Trina Teoh, renegade writer, on her debut book of poetry 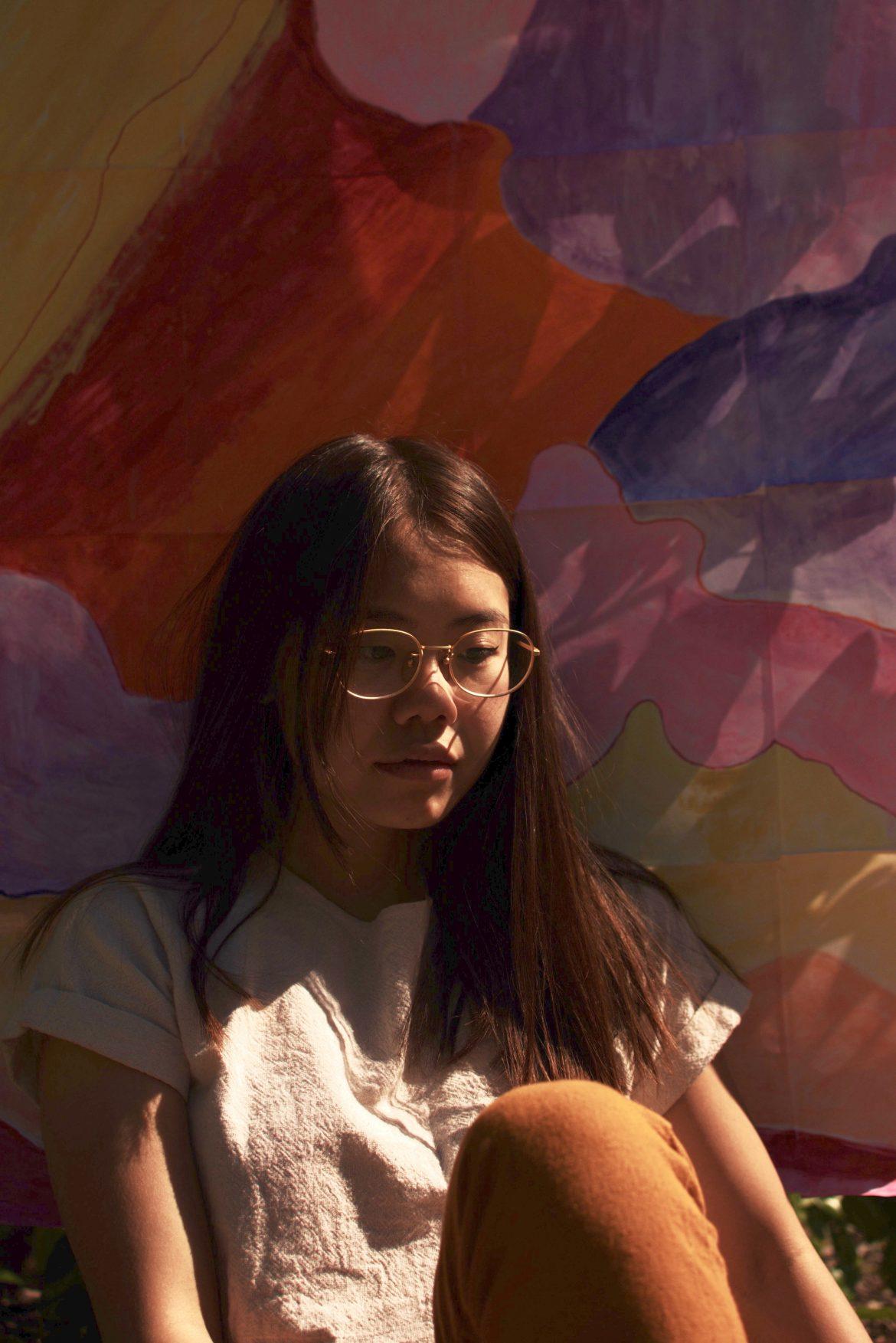 CSUN alumna and Malaysian-born writer, Trina Teoh, has recently published her debut book of poetry entitled “Valley Deep Into You.” The book is now available on Amazon, which is becoming a more popular mode of self-publishing. For those lucky enough to live in the valley, it’s doubly rewarding to find a sneak peek of the book on CSUN’s campus in the unlikely form of squared, 2-inch, eye-catching stickers.

Posted on the innocuous niches of hallway walls, bathroom hand dryers, vending machines and other elusive spots on CSUN, are pieces of Teoh’s poetry. Her bite-size and bittersweet poems cast against soft, marble-like, watercolor backgrounds, are becoming integral to the campus landscape.

Teoh puts her work out there in a renegade style of writing by breaking away from traditional paths of publication, and instead utilizes her surroundings to publish and market her work.

When discussing her writing process, Teoh describes it as “constant.” Like the process of creation, her mode of publication and marketing stay true to the implications of that constancy.

The stickers, which credit the work to @trinateoh, sends readers to find her on social media platforms like Instagram. Once in the digital realm, Teoh continues her work of posting poetry upon the pixel walls of the internet. It’s a constant search and constant satisfaction to find the poetess and her “pop” poetry.

The crux of the writing itself is a candid snapshot of the San Fernando Valley region, with its streets littered with people and their interwoven relationships. The poems in “Valley Deep Into You” depict those intricate feelings, however messy they may be.

According to Teoh, some of the poetry is personal but most are inspired by real life situations and relationships of those that are close to her. “Distance,” a gem one can encounter by chance on campus, takes on a personal history of the poetess. It reads: “I thought we were supposed to grow fond of each other.” Penned about three years ago, she confesses that her heart is cured now. It’s “shiny and new.”

“Even looking around this room, there’s so much glitz and glam,” Teoh said In the room the broadcast room in Manzanita Hall.

There was heavy equipment, cameras, reflectors and even the dismembered torso of a light-test mannequin. It’s juxtaposed to the neat and polished set of what actually goes on film. To Teoh,“it’s raw.”

The modus operandi of this up-and-coming writer and artist is her ability think outside of the box and to capture the beauty in juxtapositions. Focusing more on the negative aspects of relationships and of people, the words contrast to the visual harmony of the watercolor.

“I really want people to notice the colors first, and then say, ‘wow, what the f—,” Teoh said.

This concept of juxtaposition overflows from her writing and into the aura around her.

“Juxtaposition is a huge thing for me,” Teoh said. “It’s almost a philosophy to juxtapose everything. To be this short and be this small, but have this crazy attitude and persona.” 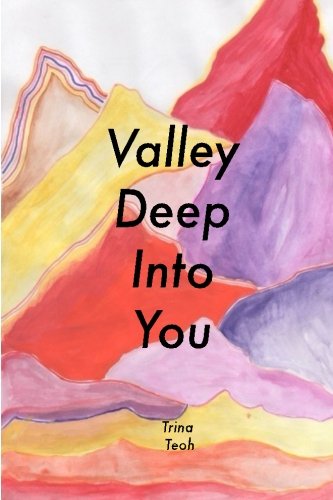 Sure enough, Teoh provides the golden ratio of being a visual artist and conceptual writer. The cover to her debut book, which she designed and painted with watercolor and felt, proves this point. It casts a glimpse into a water-like reflection of the constant valley view: the mountains of psychedelically soft colors.

In following this, Teoh’s poetry acts as a reflection and goes to new depths with life in and around the valley, from a personal and empathetic perspective.