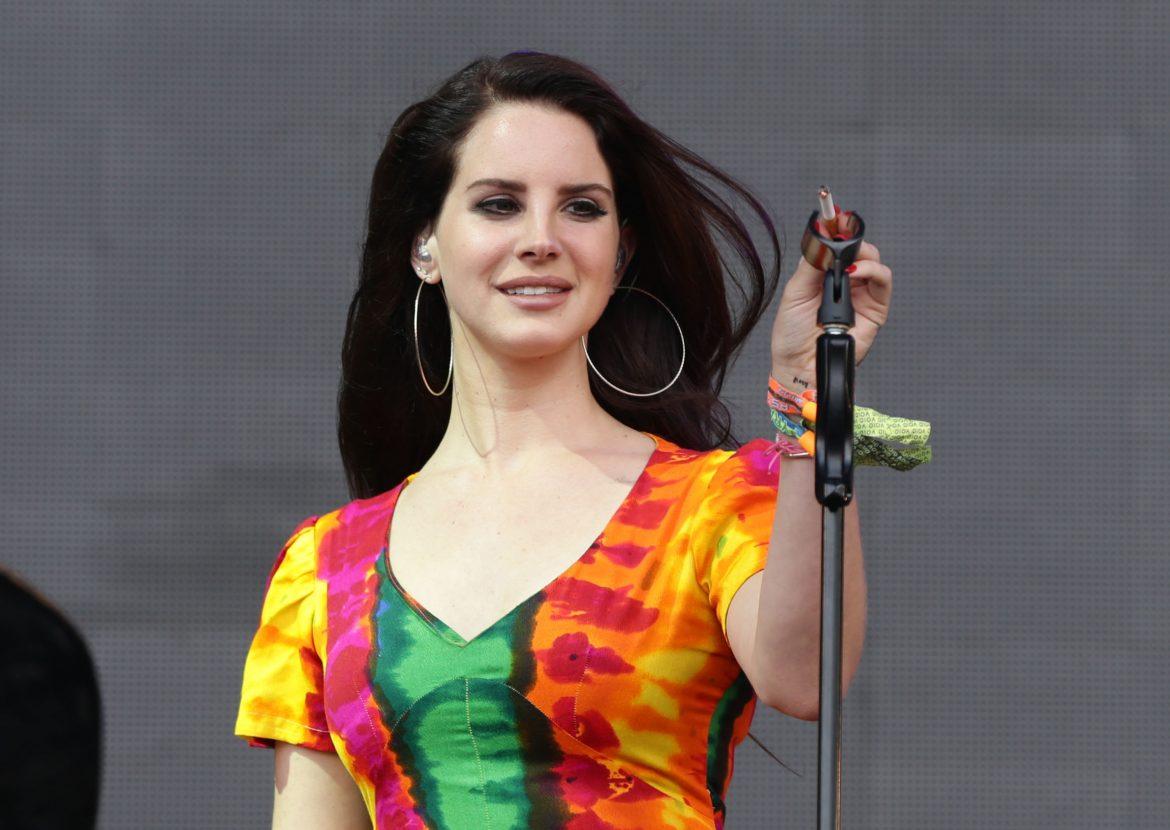 Just like Lana Del Rey’s previous albums, “Lust for Life” is, on the surface, about the ups and downs of being in love, however, she offers listeners a glance into what seems to be a more hopeful and independent side of herself that was absent in “Born to Die,” “Paradise,” “Ultraviolence,” and “Honeymoon.”

Del Rey does supply some of her signature haunting vocals in ballads like “13 Beaches” and “White Mustang,” but throughout the album, Del Rey’s lyrics prove she has decided to try to take control of her own life, despite the obstacles that continue to get in her way.

What separates “Lust for Life” right from the get-go from her other albums is the album cover, which shows Del Rey shining a smile while wearing a white dress with white flowers throughout her hair. On the other covers, she glares into the camera, or looks away, which then sets the tone for how the music on the albums is going to be, which can be categorized as dark or moody. However, since Del Rey flashes a smile on “Lust for Life,” the audience can already see before listening to the album that it may offer a more positive view on life.

This positive perspective is heard in the first two tracks “Love” and “Lust for Life.” Although “Love” is a bit a simpler than the title track, it offers more strength in its meaning and message of hope for love. The slow tempo is reminiscent of “Born to Die” and “Honeymoon,” but the various layers of sound give the song a more nostalgic feel while still managing to make not only the song, but the listeners as well, feel invincible because as long as they are in love or have love in their lives, everything else will turn out just fine.

Likewise, in “Lust for Life,” Del Rey uses a slow tempo, but puts an optimistic spin on the track with lyrics that contrast with her song “Born to Die,” showing that Del Rey has not only evolved as an artist, but as person as well. Whereas the lyrics from “Born to Die” are “we were born to die,” the lyrics in her latest track are “a lust for life keeps us alive,” which depicts that she has realized there is much more to life than mourning the past.

In a recent interview with “Complex”, Del Rey said this album came from a time of self-examination where she became more aware of the world around her and what it has to offer. This reflection also shows in her most political tracks off the album, “Coachella – Woodstock In My Mind,” which Del Rey admitted is about the rising tensions with North Korea at that time, as well as “When the World Was at War We Kept Dancing.” Although Del Rey is no stranger to controversy, politics are relatively new topics in her music, but they seem to work well, especially since the country is going through a trying time.

Another recent change Del Rey made in her album is the decision to feature other artists such as A$AP ROCKY, Stevie Nicks, Sean Ono Lennon, Playboy Carti and The Weeknd. A$AP ROCKY and Del Rey may seem like an unconventional team, but somehow, they succeed to make their voices flow together with modern sounds to create the tracks “Summer Bummer” and “Groupie Love.” Although the features were out of the ordinary for Del Rey, they worked well for an album that feels more open and inviting than the others.

Overall, the album is a journey of self-realization of one’s worth as well as a journey to freedom. Each song is a story of the struggle to recover from heartache, whether it be from a lover or from the world, and still trying to hold on to hope that life will get better. Ending the album with the track “Get Free,” in which Del Rey sings about wanting to leave behind a dark past and move on to a brighter future, only shows that after experiencing pain, loneliness and heartbreak, she has finally found the path to freedom.