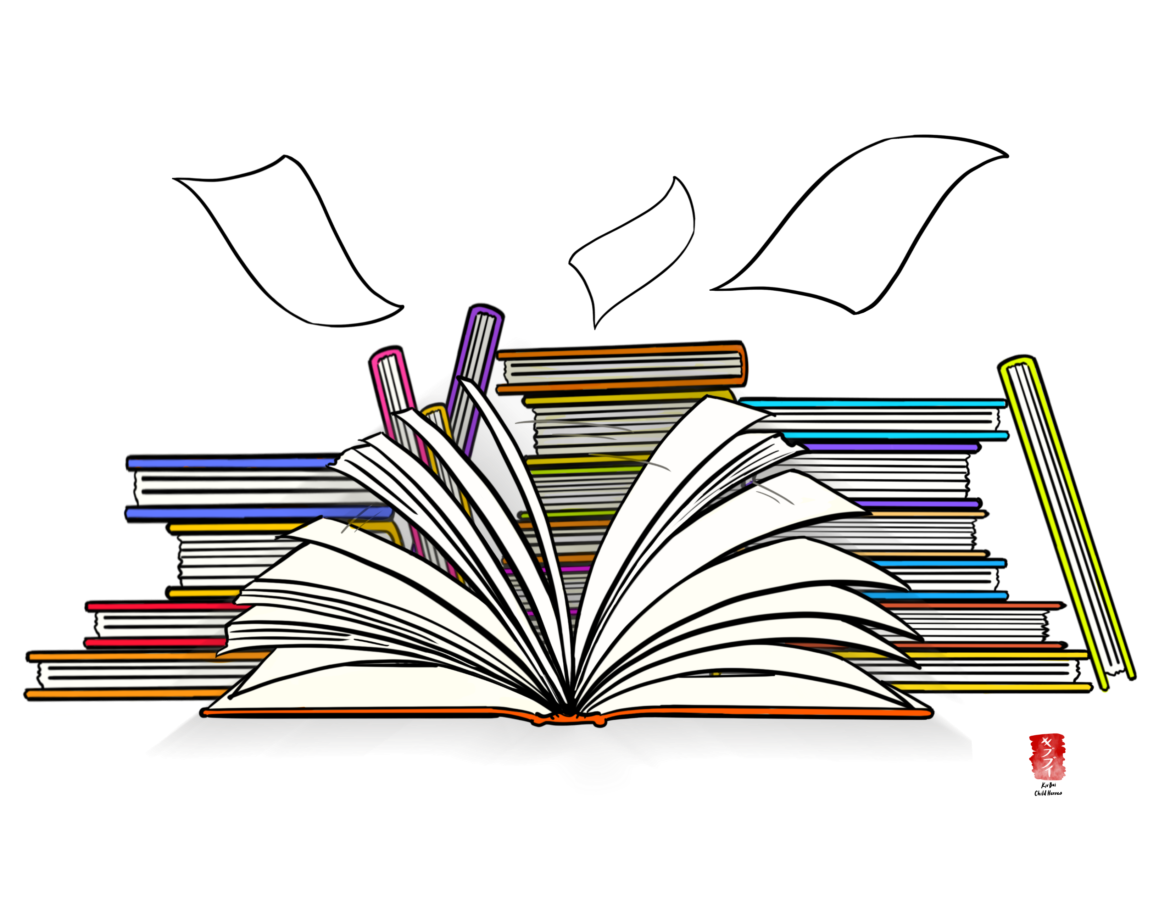 In honor of the release of the “Ready Player One” trailer, here are 5 sci-fi books that might grab your attention.

1.”The Man in the High Castle” by Philip K. Dick

Alternative history is always an interesting idea to explore in sci-fi. The story takes place in a timeline where the Axis Power won World War II and took over the US. The reader follows four main characters as they struggle to survive a totalitarian regime. The setting itself feels like a character, where several narratives unfold making up for the lack of character development. A loose adaptation of the novel is currently streaming Amazon Video on-demand service. Available on Amazon for $15.

This book is set in 2035 and follows the story follows Mark Watney, an astronaut of the Ares 3 mission to Mars, who becomes stranded on the red planet after a sandstorm nearly kills him. He is left for dead by his own crew and is forced to improvise to overcome his situation. A film adaptation directed by Ridley Scott was released in 2015. Available on Amazon for $14.40

This book is set in post-apocalyptic Moscow, where the survivors of a nuclear war are forced to hide underground. After some time, they create their own economy and independent governments, varying from peaceful communities to fascist groups. Readers follow Artyom, a 20-year-old survivor who task alerts others about a new threat known as the Dark One. Artyom must face criminal gangs and mutated animals to complete his mission. The success of the first novel led to the creation of a multimedia franchise and two more books. A video game based on the novel made by Ukrainian developer 4A Games was released in 2010. Available on Amazon for $20.33

This book takes place in a post-apocalyptic world overrun by zombies. The story is written in a documentary style. The narrator tells an overreaching story involving various survivors around the world, to understand the ramifications of the zombie apocalypse. Brooks doesn’t shy away from social commentary. The story focuses more on human interaction rather than the zombies themselves. Some of the major themes of the book include survival, government cover-ups, fear and warfare. A film adaptation was released in 2013 with a sequel is currently in development. Available on Amazon for $16.

5. “Ready Player One” by Ernest Cline.

This book takes place in a dystopian 2045 where earth has been devastated by climate change, food scarcity, energy shortages and high unemployment rates. The story follows Walter Watts, an orphan who’s main goal is to search an Easter egg inside a virtual reality game named OASIS, to reclaim a fortune left by its creator. The book is filled with references to video games, virtual reality, comics, and 80’s pop-culture hits including Pac-Man, “Back to the Future”, “The X-Men”, “Star Wars”, and others. A film adaptation directed by Academy Award winner Steven Spielberg is set to release in spring 2018. Available on Amazon for $16.