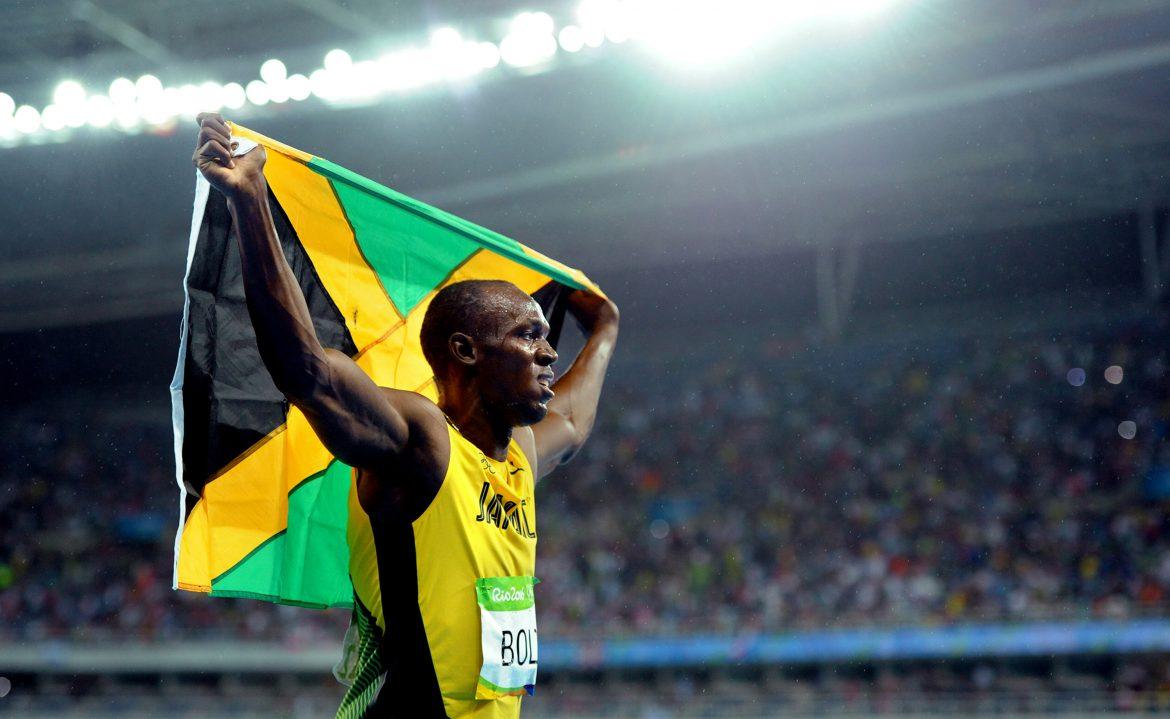 Earlier this month Usain St Leo Bolt retired from the sport of track and field. In his final race Bolt finished third in the 100 meter, losing to longtime rival Justin Gatlin and failed to finish his final official race in the 4 x 100 meter after a hamstring injury in the final turn.

“Usain had the weight of the world on his shoulders,” said Johnson. “He lost one of his dearest friends earlier this year and he had recently been going through a lot of physical ailments trying to get healthy.”

Following Bolt’s final 100 meter race Gatlin received a choir of boos along with his gold medal; however, it was Bolt who was the first one to congratulate Gatlin.

“People wanted to see him go out on top and really the only person standing in his way was Justin Gatlin,” said Johnson.

Usain Bolt’s career had been so dominant that one of the only men in the world who have been able to dethrone Bolt was booed after winning. That, in itself, shows the dominance Usain Bolt has exemplified in his career.

“He’s a great champion, but he’s an even better ambassador,” said Johnson. “I have just enjoyed being around the guy. He’s not arrogant or pretentious, he’s just a great sportsman.”

Not only does Bolt hold the top three 100 meter times in history, he is the only athlete in the top 30 to never personally be suspended for a failed drug test. The other American sprinters in the top 30 are Justin Gatlin and Tyson Gay, and Asafa Powell and Yohan Blake are fellow Jamaican teammates.

Usain Bolt’s talent is what thrust him into the limelight, however it was his personality and ability to connect with his audience that made the name Bolt a global brand.

To help put his cultural impact into perspective take a look at Usain Bolt’s financial earnings. Forbes has Bolt as their 23rd highest paid athlete in 2017 with a total earning of $34.2 million, 32 million of that coming from endorsements.

“Track and field is something that is accessible to anybody,” said Johnson. “What Usain Bolt did is he made it possible for kids to dream about being professional athletes and Olympians.”

Say what you wish about the Jamaican, but he had the innate ability to capture people’s attention.

“He really helped put track and field in the limelight in non-Olympic years, which to me is a hard thing to do,” said Johnson. ”But he always made track relevant whether it was an Olympic year or not.”

Many fans were disappointed they were unable to see one of the fastest men to live finish third and subsequently get injured in his final race. However, Coach Johnson does not believe this should hurt his legacy at all.

“Injuries are a part of sports, but I can appreciate it him laying it all on this line for the fans,” said Johnson. “He came up short but he has a big heart and a lot of love for the sport, I think that was the big message at the end as he led his final lap.”