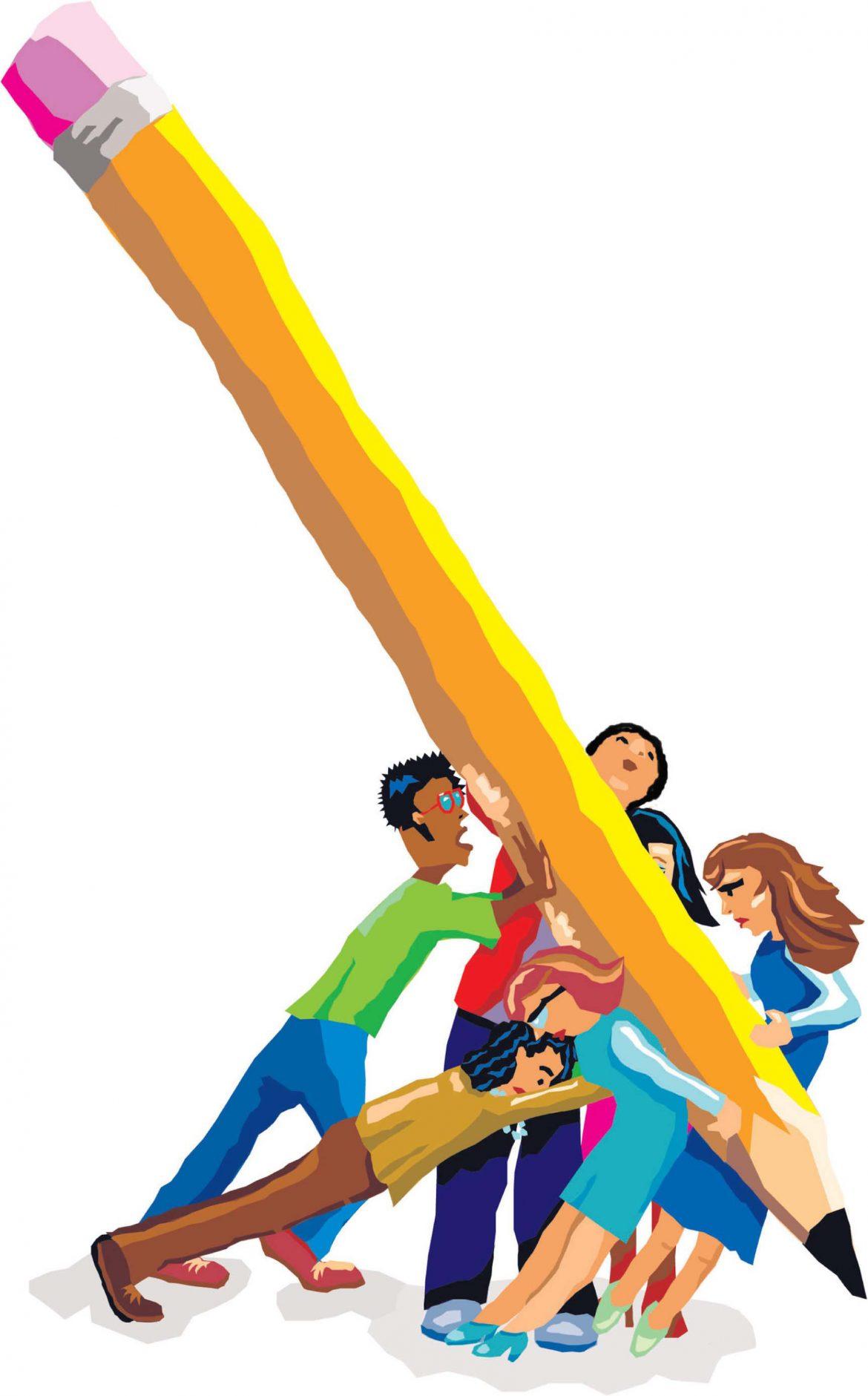 For some, it is considered the best four years of their lives, but for others, it is seen as a chore to get through as quick as possible. Regardless of their personal views of the experience, many students are graduating from high school ill-equipped for the challenges of college and the workforce beyond.

This is evidenced by the existence of programs such as CSUN’s own Early Start Program, which requires incoming freshmen who are not ready for college-level math and writing to perform a class over the summer. Why are students graduating high school when these abilities still elude them? Does it suggest a fault, not with students, but with the school system itself?

As most students will attest, the current rate of academic progression in high school results in a focus on testing and a lack of creative or in-depth study. To put it more simply, the whole process is rushed. Arts programs are being cut, with the subjects that remain focused on preparing students for succeeding on standardized tests – spitting back the knowledge they are given.

The foundation of knowledge that high school is meant to provide has formed cracks, and these cracks are a poor support for higher education or a career.

With the demands of the modern world, cutting more elements of education is not a practical solution to ease this information overload. Students need to have a solid understanding of math and of science to compete in such a technological society. They need history to, among other things, be informed citizens. They need to be proficient readers and writers to be able to communicate clearly and navigate their way through this world. These needs cannot be sacrificed, for the good of students and society.

This is partially the purpose of a university’s general education requirements, but shouldn’t enough information to survive be provided with the education that is required for all Americans, not just those who opt to go to college? The fact that some students entering college do not have these skills, as stated earlier, suggests that they are being failed by the high school system.

So what is the solution? Though it may pain those eager to escape high school’s clutches, an added one or two years of high school, maintaining the existing curriculum and perhaps adding a few additional topics (such as how to do your taxes), would allow for students to learn at a more comfortable pace and to graduate better prepared for life.

Those equipped with the skills to learn quickly would be given the extra time to build up resume items, but (perhaps more importantly) students struggling would have the opportunity to have time to grasp a concept before it is pulled from their hands and they are on to the next.

The experience of school would have the opportunity to become a more creative experience, free from the confines of pushing students through to the next test, which in turn would hopefully create a generation consisting predominantly of students who want to learn.

One might argue that this need is filled by community colleges or general education programs at universities. This is inaccurate for two reasons. Higher education is optional. Not all those who graduate from high school chose to proceed. Some want to start families, get a job, begin their lives. They have the right to do so, but it is a belief of Western culture that they also have the right to be educated.

If focus is put on repetition instead of retention, as it is now, then that right is being denied to them. Furthermore, the term “higher education” includes the word “higher” for a reason. It should be a step up from what they learned in high school, not a return to those subjects. It should expand on preexisting knowledge and allow the college-educated to gain a greater understanding and appreciation for the academic disciplines of this world and, by extension, the cultures of the same.

There are certain drawbacks to this hypothetical solution. Students would be obliged to remain in high school for the extended period, but considering that life expectancy has increased over the last century it would seem logical that the proportion of time spent in school should be longer also. The second most obvious drawback would be the cost. Here is where we hit a snag.

Schools are already underfunded, meaning that the funding that would be needed to pay teachers through these additional years would need to come from somewhere. In accordance with modern trends, it would likely come from taxpayers. However, a better educated populace allows for an economy supported by creative and intelligent people, instead of individuals perpetually trapped performing menial labor to support themselves. As a society, there are certain investments we must make, both with our time and our money, to forge a better future for the children of today and tomorrow.