Between a rock and a Harvey place 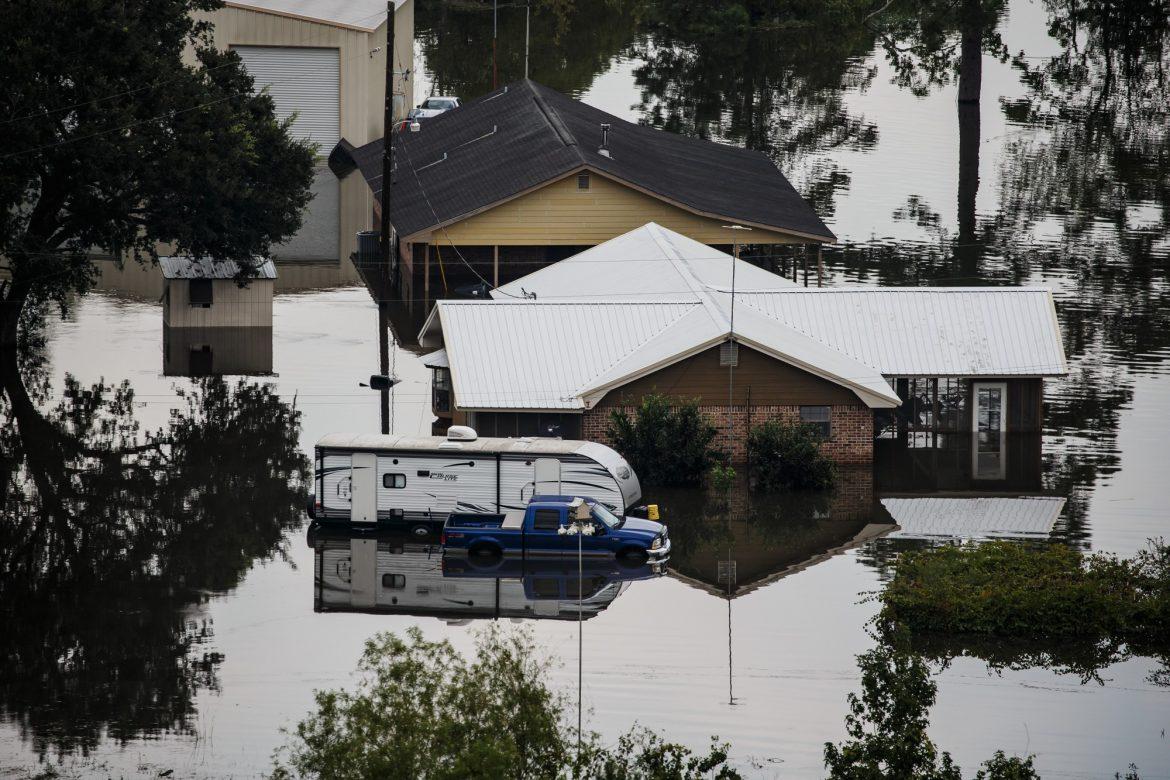 Trump and his administration are stuck between a self-inflicted rock and a hard place.

It has been just over a week since Hurricane Harvey made its catastrophic landfall in Texas as the first major hurricane to hit the US since 2005’s record-breaking Hurricane Wilma, and the first Category 4+ storm to hit the US since 2004’s Hurricane Charley. After landfall, Harvey parked and dumped rain onto the Texas coast for days; over 50 inches of rain fell on Houston in just over a week. The deluge completely flooded Houston, triggering shutdowns, explosions and/or leaks at many of the area’s petrochemical plants and storage facilities and flooding many heavily contaminated Superfund sites. Some areas may take weeks to drain out.

In the midst of this, since Aug. 29th, President Trump made several stops in Texas to work with state and local officials, with pledges for a national day of prayer on Sep. 3rd and over a million dollars of his own money donated to the relief effort.

However, Hurricane Harvey hit at an extremely precarious time in his administration; proposed budget cuts have harmed many of the programs and agencies relevant to events like Harvey. Those proposed and enacted cuts have resulted in a firestorm of bad publicity since his inauguration, and are now going into effect as the forth largest city in the nation reels from what was probably the costliest hurricane in history.

The poor response to Hurricane Katrina from President George W. Bush sealed the fates of the 2006 midterm election and the 2008 presidential election. Even after 12 years, New Orleans has never fully recovered from the hit. Like Katrina for the Bush Administration, Harvey will never fully vanish for the Trump Administration. Texas and Houston will be permanently scarred from Harvey; the recovery will take years. It will also scar the length of Trump’s presidency. Should Trump be forced out early or should he resign, the scars from Harvey will carry into the tenure of succeeding Republican Mike Pence. Harvey and the related budget cuts will certainly be brought up in the upcoming 2018 and 2020 elections.