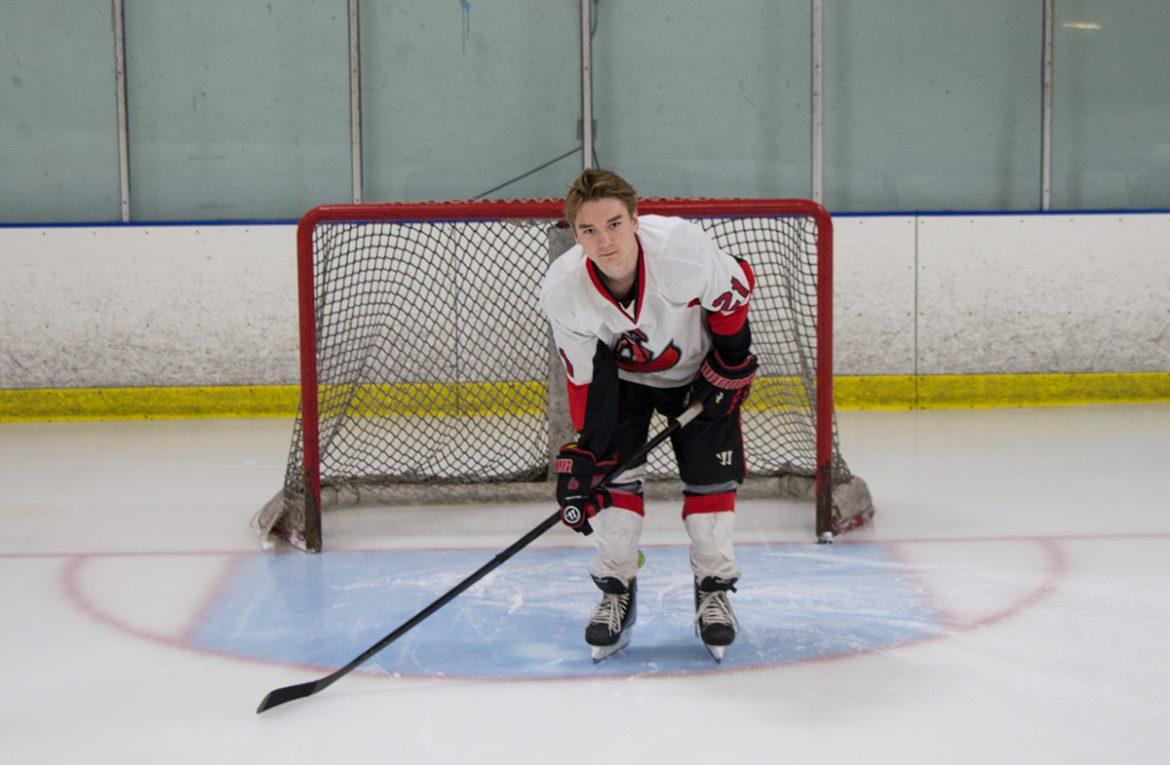 After a historic season for CSUN hockey, forward Isaac Breault died on Aug. 25 at the age of 19.

Breault helped lead the Matadors to their first West Coast Hockey Conference championship since 1999 where they beat the San Diego St. 4-3 in a close game.

Breault and the Matadors also made history by competing in CSUN’s first Division 2 Regionals match, showing progress for the future.

Breault not only had a season for the CSUN history books, but he brought the best out of people in the locker room.

“Isaac was very competitive, very energetic, he kind of pushed guys, he was very very talkative and overall he brought a lot of character to the team as well as to the sport of hockey,” said hockey head coach JP Gale.

Gale coached him for two years and understood what Breault meant to the team.

“He was full of passion, full of energy, he was very funny, he was quick witted, he was very competitive, he loved to play hockey and he loved being apart of CSUN and the hockey team here,” Gale said.

The Camarillo hockey player was a national champion, state champion and leading scorer in California 18AA.

Gale plans on commemorating Breault after the team recuperates from the loss.

“This is all really soon for the team and everybody is still healing at the moment,” Gale said. “We will absolutely do something in the future, whether it be a sticker to commemorate Isaac and his number. Something to that effect and there will be a memorial service October 14th.”

Breault’s family declined to comment on his cause of death.