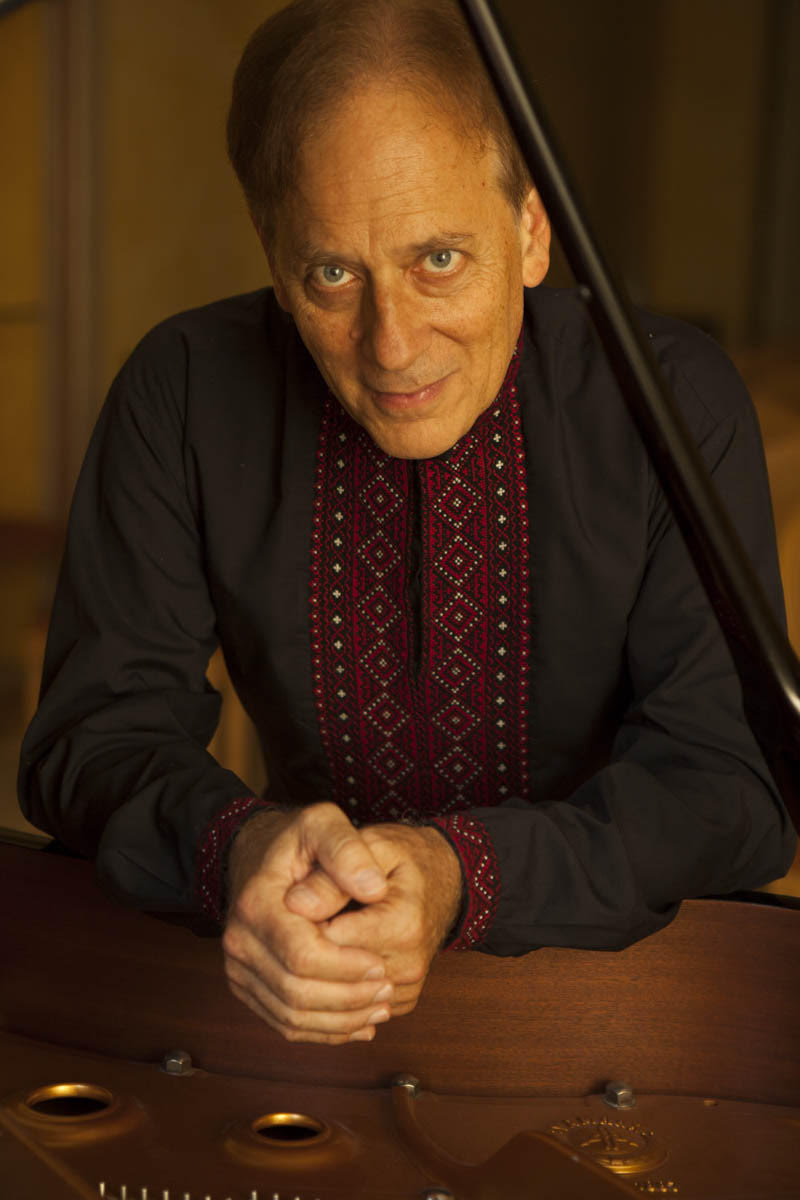 Arthur Greene was born in New York. He is an award winning pianist, including earning the gold medal of the Kapell International Piano Competition. Photo Credit: Courtesy of VPAC

The music department will be hosting pianist Arthur Greene at the Cypress Recital Hall on Sept 15, at 7:30 p.m.

“Greene will be performing music from Russian symbolist composer Alexander Scriabin while having symbolic art projected on the screen behind him,” said Dmitry Rachmanov, a CSUN professor of piano and head of keyboard studies. Doors will open 30 minutes before the performance and tickets will cost $15 for adults, $10 for faculty, staff and seniors and $7 for students.

“It will be a very colorful slide show of symbolist paintings with the piano music by this creative, original Russian composer from the turn of the century, Alexander Scriabin,” said Rachmanov. “It will be a very exciting day.”

Rachmanov said Greene is a piano professor at the University of Michigan, who specializes in Romantic 19th to early 20th-century European composers.

The professor also mentioned that Greene has been referred to as a masterful pianist by the “New York Times”, a profound musician by “The Washington Post” and other publications say he has an intoxicating appeal.

Since Greene was already planning a tour in Southern California, the music department was about to get him to come perform and teach CSUN students.

Rachmanov wants students that attend the event to appreciate the higher level of inspiring and mystical music to increase their sophistication and learn how to enjoy art.

“Learn how to listen and appreciate the style,” said Rachmanov. “Also get acquainted with the fine art of a certain time and period in the history of Western conversation. Which was a time of change from classical and early romantic to modern, early 20th-century art in music and paintings. It will just open up the students’ horizon.”

Rachmanov said the music department and his self look forward to attracting a variety of individuals in the CSUN community.

“We hope to bring audience members from other departments and other students and faculty to appreciate this high class level artist who is internationally known all over the world.”

Greene will also be teaching a master class at the Cypress Recital Hall at 4 p.m. on Sept. 18, said Rachmanov.