The Big One: Is CSUN ready for it? 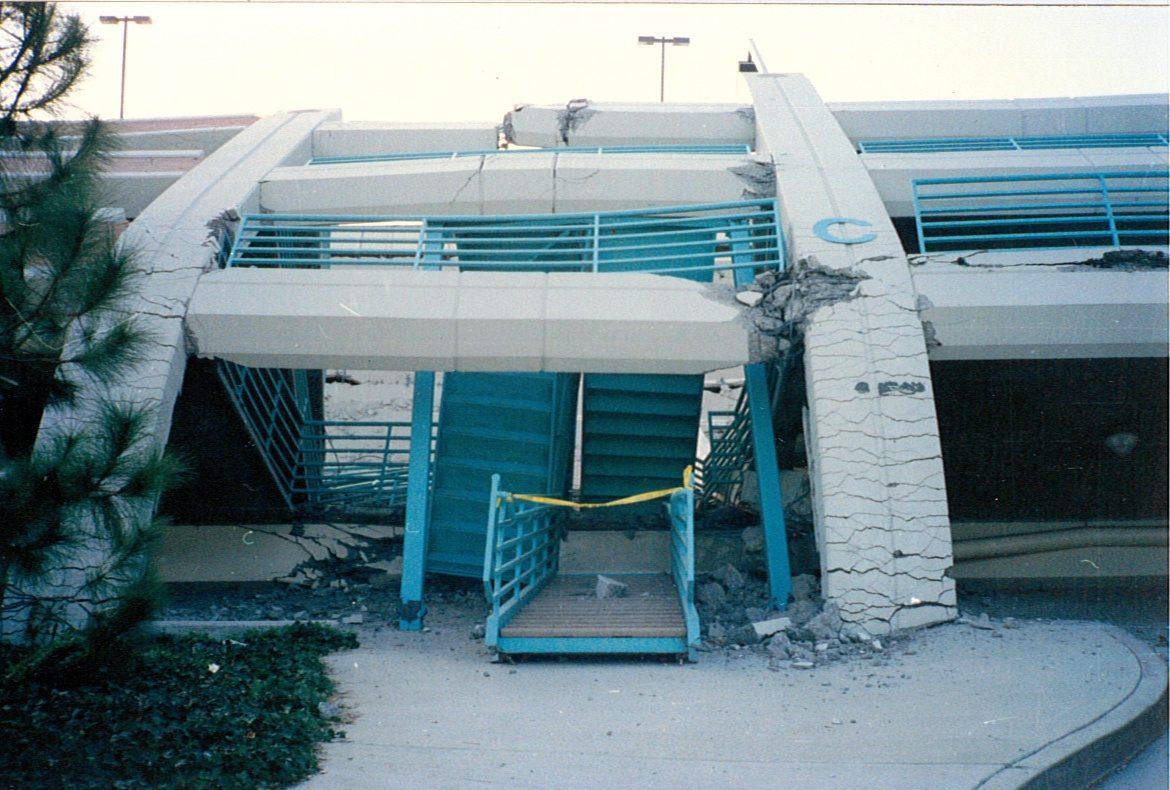 The residents of California constantly hear about the “The Big One,” which is the massive earthquake that is destined to occur on the San Andreas Fault, which is why CSUN and the California State University system have made such preparations for “The Big One.”

In January 17, 1994, California State University, Northridge, was rocked by a 6.7 magnitude earthquake. The earthquake costed millions of dollars in damages but most of the university survived the earthquake.

“I believe we are as ready as we will ever be,” said Jason Wang, senior director of the Physical Plant Management at CSUN. “We have recognized there will be another earthquake.”

According to Wang, the buildings on CSUN’s campus are in pretty good condition because most of them meet or exceed the California earthquake codes. Wang also said that three years ago, the Rapid Facility Assessment Team (RFAT) was created which, in response to an earthquake or another emergency, would be deployed by police services. They would then conduct a primary assessment of buildings that were damaged in the event of an earthquake. This team receives training twice a year, that covers situations like an earthquake if it occurred on a Tuesday afternoon or Thursday night, said Wang.

The RFAT also has the capability to deploy a control center in the form of a trailer, which contains building plans, emergency communications and a generator, said Wang.

“We also have employees in the Physical Plant Management that have been trained through the CERT program,” Wang said.

Meaning that some within RFAT have been trained in fire suppression, first aid, light search and rescue, medical triage and disaster psychology. In addition, the Physical Plant Management contains the Field Manual ATC 20-1, which contains procedures and guidelines pertaining to any emergency that needs to be addressed.

“I think CSUN is reasonably well prepared, they learned a lot from the 1994 earthquake,” said Steve Graves, professor of Geography at CSUN. “Especially, since the fault lines that CSUN is located near are strike-slip faults where the shaking is not as violent compared to subduction faults.”

However, Graves also said these massive earthquakes can last for several minutes, which increases the chance of building damage.

“There are other parts of Los Angeles however, that are not as prepared, normally in poorer neighborhoods,” Graves said.

CSUN’s buildings have not only met the requirements for the city of Los Angeles, but for the CSU system.

After the Loma Prieta earthquake in 1989, CSUs made significant changes including the creation of the CSU Board of Trustees Seismic Safety Policy. This policy ensures that CSU campus buildings are built to up-to-date regulation codes.

The CSU also has the Seismic Review Board that publishes reports on the state of infrastructure of the campuses. An important program that emerged from the changes was the Seismic Retrofitting Program, which ensures that older buildings and new buildings receive the proper retrofitting to withstand sizable earthquakes.

The creation of the Seismic Priority List is a lasting change that ensures the safety of many CSU students. This is a list that has all the buildings that are in need of seismic retrofitting into two categories.

The most recent seismic priority briefing updated, in Oct. 2016 does not have any CSUN buildings listed.

*The original richter scale in the story was incorrect and has been changed.