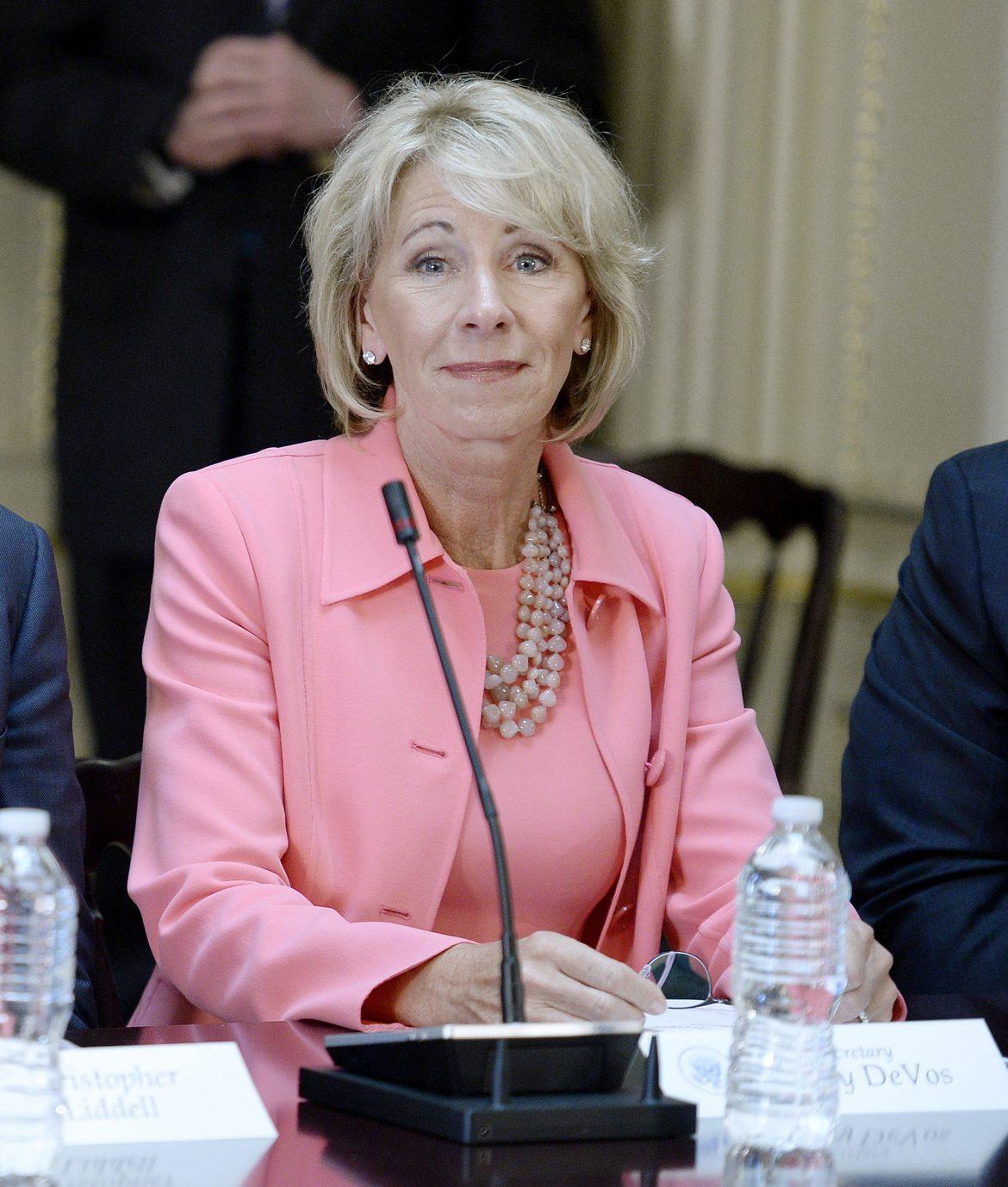 WASHINGTON ­– Education Secretary Betsy DeVos announced that the Department of Education has begun the process of rolling back the Obama-era guidelines on campus sexual assault. DeVos stated that the current guidelines were “unfair” and that “the accused is a victim too.”

When asked the question of what the reasons for overturning the Title IX guidelines were, DeVos said that she felt “left out” when it comes to terrible Republican decisions. “I want to make an impact too,” said DeVos.

The decision has been met with strong critique from lawmakers as well as anti-sexual violence organizations, citing that the rollback demonstrates “clear favoritism for accused rapists.”

DeVos maintained that students should not worry, as the department is planning to introduce a new program replacing the Obama-era guidelines, called “How Not To Get Raped,” which will include instructions for avoiding sexual assault on campus.

In a statement, DeVos disclosed that in an effort to further roll back Obama’s legacy, the Trump administration “will next seek to re-enter the Great Recession of 2007.”