Hurricane follow-up: a brutal one two 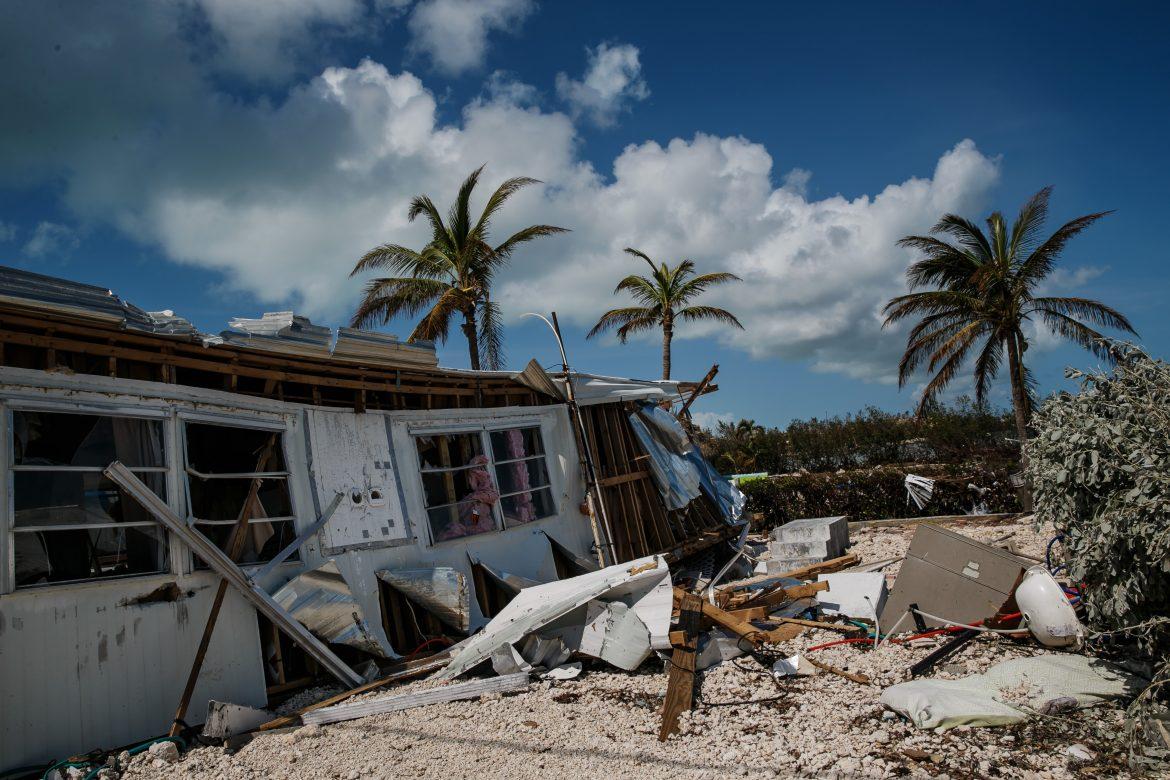 Trailer homes at the Sea Breeze trailer park are destroyed in the wake of Hurricane Irma, in Islamorada, Fla., on Tuesday, Sept. 12, 2017. (Marcus Yam/Los Angeles Times/TNS)

It has been nearly four weeks since Hurricane Harvey made landfall in Texas as a Category 4 hurricane before stalling and dumping 50 inches of rain on Houston in just over a week. Then, just two weeks after Harvey, Hurricane Irma hit and raked all of Florida after nearly obliterating numerous Caribbean Islands with 185 MPH sustained winds. Fortunately for Florida, it hit the Florida Keys as a 130 MPH Category 4, Naples as a 115 MPH Category 3, and weakened rapidly over the state. Unfortunately for Florida, the Keys got obliterated with a humanitarian crisis, Jacksonville got record flooding and it affected the whole state of Florida.

There is no doubt that the massive evacuation of Florida saved numerous lives, but the damage is certainly going to cost more than 1992’s Hurricane Andrew due to the wide swath of destruction from Irma compared to the compact and intense Andrew. President Trump even tweeted that “Florida got lucky,” and he is absolutely right for once.

However, that very thinking is going to put Trump and his administration deeper into a self inflicted rock and a hard place. While focusing on the successful evacuation and the weaker then expected landfall on Florida, the fact stills stand that it is going to cost tens of billions to recover from, and the recovery effort will be completely handicapped by proposed cuts from Trump’s budget proposal along with the billions still needed for Hurricane Harvey’s damage. This brutal budget cut is going to land while Texas and Houston, along with Florida, are in need of years of funding support, and will still be extremely fresh in everyone’s mind despite the fast pace of news.

There is no way that the Trump Administration will avoid scarring from these cuts when huge swaths of country are still reeling, and it will not be forgotten by the time the 2018 and 2020 elections are in full swing.

See “Between a rock and a Harvey Place” on the Sundial’s website for an expanded examination of the political consequences of these disasters.