Mexico devastated by another earthquake 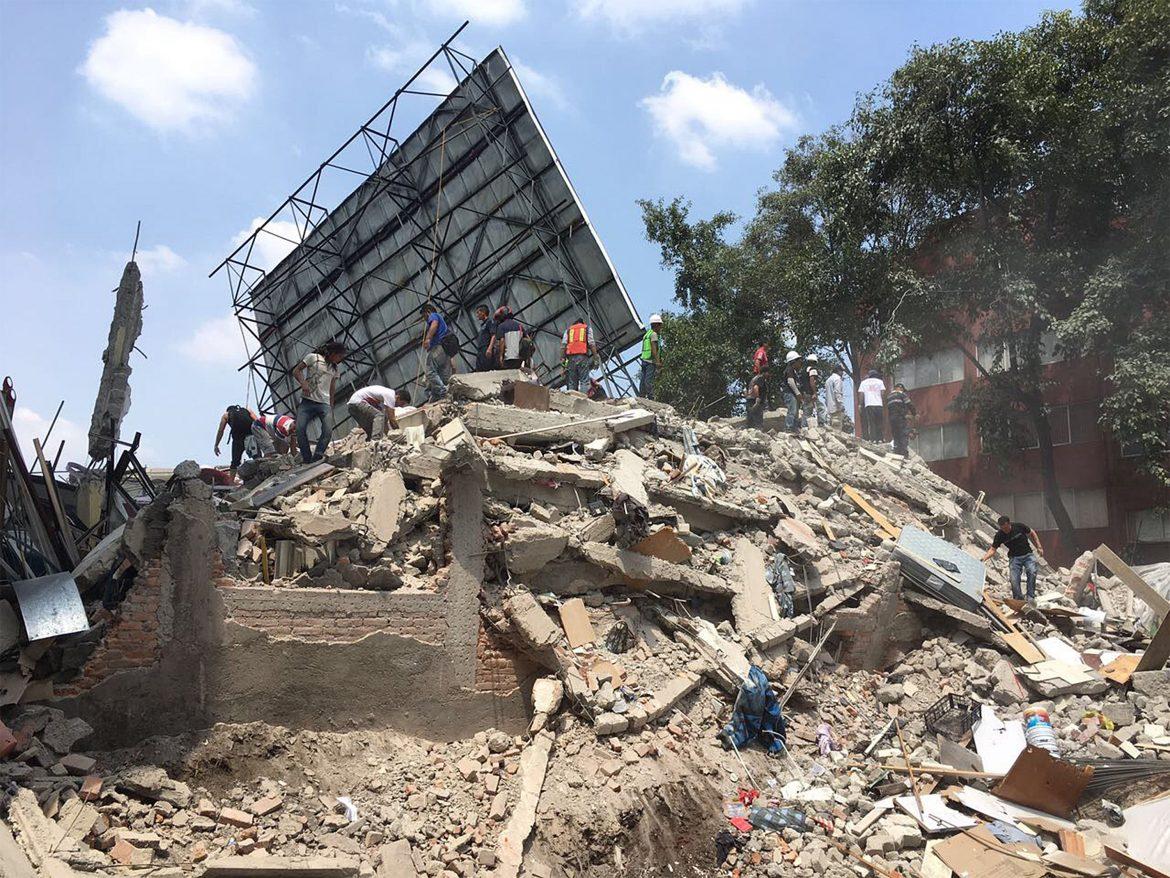 Another earthquake has hit Mexico and killed at least 139 citizens in the area on Tuesday, officials said.

The quake epicenter was located in central Mexico City of Puebla. The quake struck at 1:14 p.m. local time and was a magnitude 7.1, according to the U.S. Geological Survey.

The earthquake came less than two weeks after the 8.1 magnitude earthquake hit just off the southern coast.

According to CNN, the earthquake happened as the people of Mexico were undergoing their emergency disaster simulations and evacuations.

The drill happens every year on Sept. 19, which is the same date as the 8.0 magnitude earthquake that hit Mexico’s capital in 1985.

Officials fear there are people under the remains of fallen buildings, but there will be more updates coming soon.