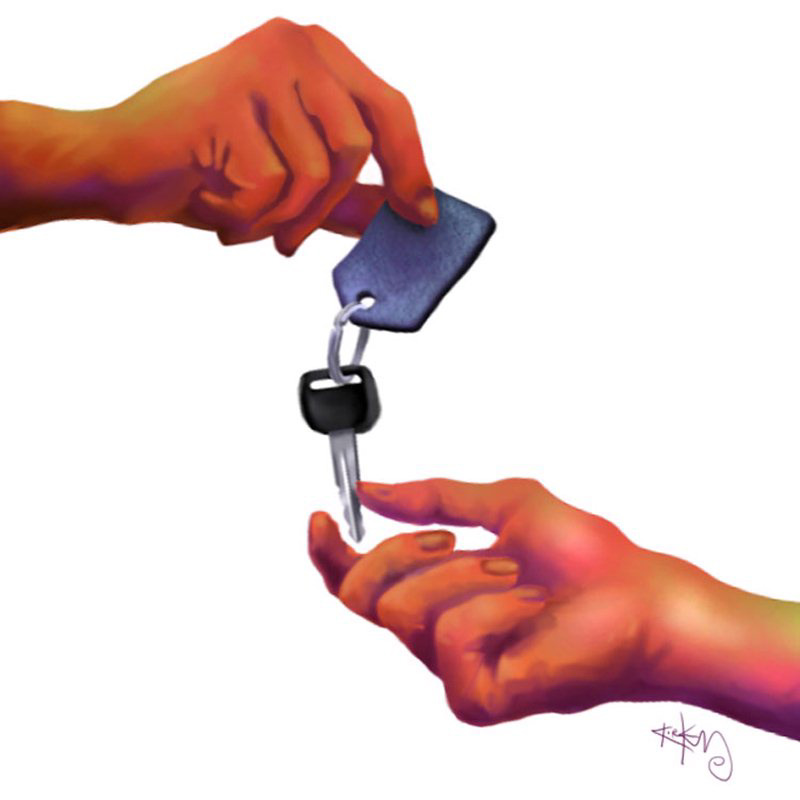 You’ve just turned eighteen. Congratulations! You’re now considered to be an adult under the laws of the State of California. You can sign your own legal documents, and sign up for the army. You can even get married. But, in accordance with a new driving law, passed on Sept. 13th, that has only to be signed by Gov. Brown, 18-year-olds and all others under 21 won’t even be able to take their little sibling to soccer practice or be a designated driver for their older friends after dark.

Restrictions on the age of passengers, the curfew for young drivers and the need to have a permit and provisional license for twelve months after qualifying were formerly placed on those between 16 and 18, but in 2020 (assuming Brown passes this new law) these restrictions will apply to those under 21.

There are many arguments that could be posed in relation to whether the age of 18 or 21 is suitable for a person to be responsible enough to be trusted, freely, on the road, many of which carry over from arguments concerning the legal drinking age. However, the real question is if, as a state, we don’t trust drivers under 21 then how can the other responsibilities already bestowed to those who have reached the age of 18 be justified? If someone can’t be fully trusted on the road, how can they be fully trusted on a jury? On the flip side, how can someone be asked to serve this country, if they’ll be served a ticket for driving after 11pm?

There are some individuals who will be exempt. People who can show proof of a work or school commitment, as well as ambulance and commercial drivers, will still be allowed to drive outside of these restrictions but this opens another question. This law suggests that those under 21 are not being entrusted with their own lives – beyond joining the military and getting married, that is – but why should emergency and commercial drivers be exempt? They are, by definition, entrusted with the lives of others.

A decision needs to be made. Either the age of majority must be obtained entirely at the age of 18 or all qualities of adulthood need to assigned at 21. Perhaps the magic number is somewhere in between, but when one considers the variety of maturities in those under 21, the actual age is arbitrary, inconsequential. What isn’t inconsequential is the effect that being a probationary adult has to those between the ages of 18 and 21. Although it is expected that parents will continue to shelter and aid their children after they turn 18, for some this is not so. Some between the ages of 18 and 21 embrace their adulthood, entering the workforce or starting families. With continued restrictions and added responsibilities, expected to perform some aspects of adulthood but barred from others, these newly minted adults are automatically disadvantaged.

It’s time for law to stop being indecisive. Either a person is an adult or they are not; there’s no middle ground.