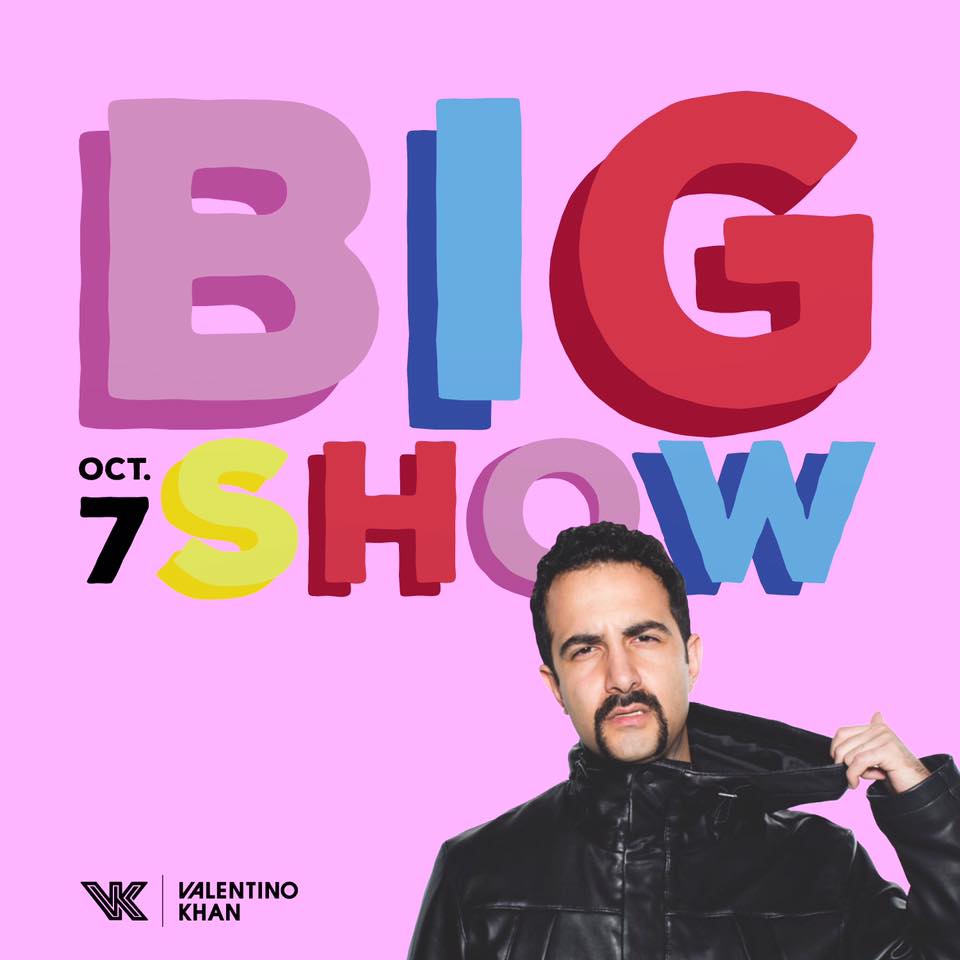 With Big Show ’17 right around the corner, the CSUN campus is preparing for an evening of an EDM wonderland with featured performers Dillon Francis, Phantoms and Valentino Khan.

Francis is one of the most well-known DJ / producer combos in the electronic scene. He performed the main stage at Electric Daisy Carnival (EDC) New York 2016 and Las Vegas 2017 and is on tour until the end of the year. His most popular songs include “IDGAFOS,” a mantra that is highlighted on most of his merchandise, “Anywhere” featuring Will Heard, “Get Low” with DJ Snake, and “Say Less” a new single with G-Eazy.

Phantoms, made up of former Disney teen actors Kyle Kaplan and Vinnie Pergola, are the least known of this year’s performers. The duo previously opened for Dillon Francis, but embarked on their first headline tour earlier this month. With over 20,000 followers on Soundcloud, some of their most famous songs include “Someone To Talk About,” “Just A Feeling,” and “Been Here Before.”

Khan’s music style is faster paced than the previous two. His genre is trap and hardstyle coming together to form a bouncy high-energy sound. The Los Angeles native has performed at EDC in 2016 and just concluded his European summer tour. “Deep Down Low” is by far his most popular song, peaking at number one on the “Billboard Twitter Emerging Artists” chart.

To determine which music type will be featured at Big Show, Associated Students conducts a student survey with options like country, hip hop, EDM, and alternative. The survey responses direct the Associated Students production team to a genre, and the artists are chosen from there.

“More often than not it’s EDM,” said Dylan Haerle, a producer for Associated Students. “It’s between EDM and Hip Hop usually, we do what the students want.”

However, considering CSUN’s 40,000 plus students and a popular vote based decision, it’s inevitable some students feel left out of the event.

“I’m not really into house and DJ music, if they were bands and actual music relevant to my taste I would love to go, or at least if there was more variation,” said Parris Calkin, a TV production senior.

Desiree Ramirez, sociology major, said she has lost interest in Big Show because the same type of performers are always in attendance.

Nevertheless, many other students can’t wait to dance away on the Oviatt Lawn.

“I really want to see Dillon, I’ve already seen him but I want to go again,” said Luis Trujano, a political science student. “I feel like EDM is more open to everybody. Everyone’s gonna be turning up, even if you don’t know Dillon.”

With such big name artists, students might expect pricey tickets. Regardless of who’s performing, Associated Students has kept ticket prices at $20 for students and $40 for guests. In comparison, Francis’ tickets for an upcoming show in San Francisco go for $69.50 on Ticketmaster, Khan’s show in San Francisco starts at $34 through his website and one ticket for Phantoms’ stop in Chicago is $15.

“It’s a big tradition to be a part of this, and the amount of money [tickets] costs versus how much it’s worth is ridiculous,” Haerle said.

Attendees of the Oct. 7 show can expect more than just music. Rockstar is sponsoring the event and will be giving out free drinks, and PizzaRev will also be giving out free samples. Although it is not set in stone, Associated Students is trying to get food trucks like Kogi and The Grilled Cheese Truck.

Big Show regulars might have noticed a change in start time. After a female student was sexually assaulted leaving the late event two years ago, security pressures heightened and forced Associated Students to move the concert to an earlier time. Last year’s show began at 1 p.m., and this year it begins at 3 p.m. Associated Students is pushing attendees to “party responsibly,” even putting the phrase on their silicone Big Show bracelets.

“We did well last year as well as safety concerns and they pushed us back to the first Saturday of October, they gave us more of an evening show so we’re slowly working back towards that night show,” Haerle said.