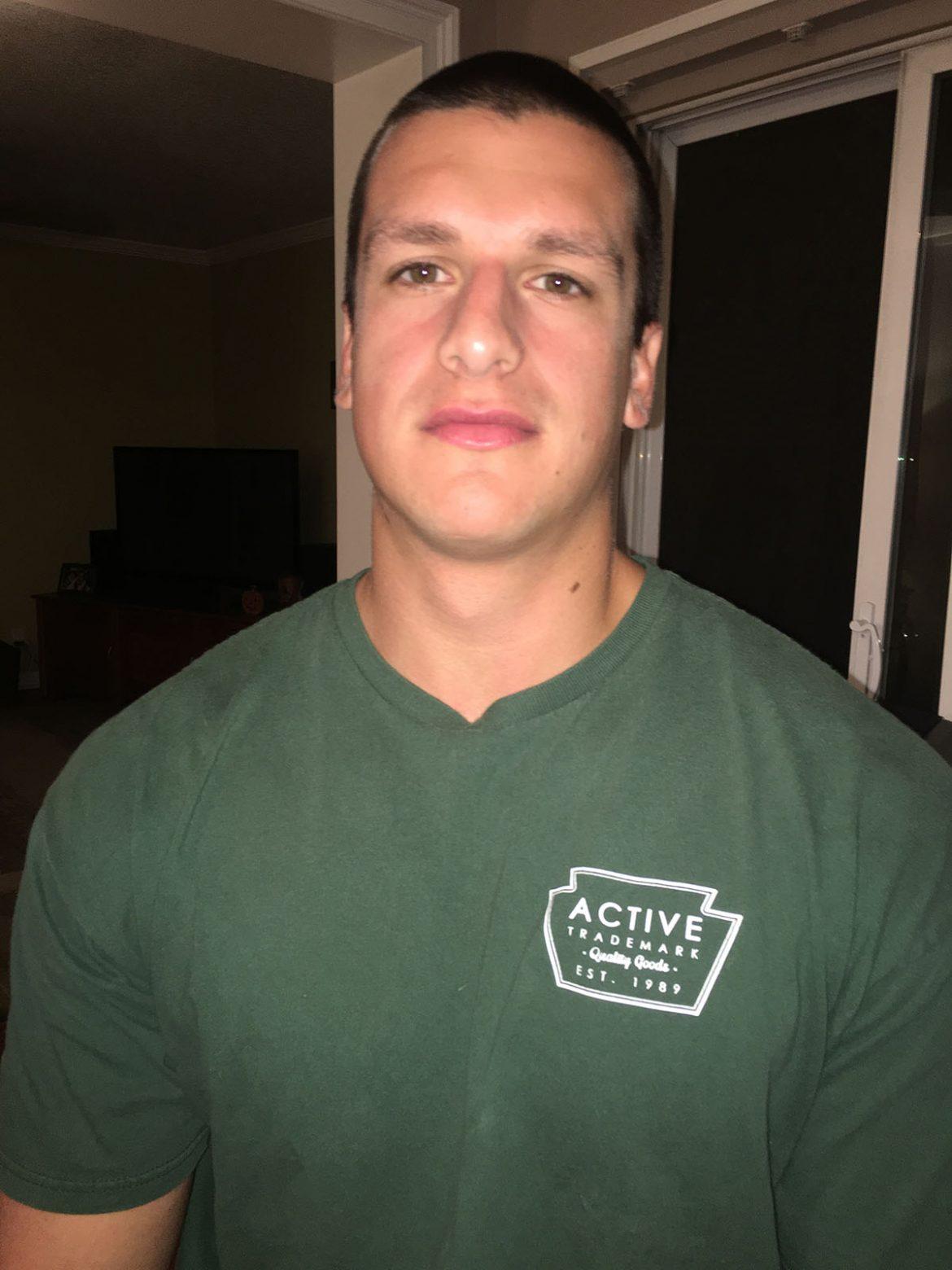 More than 22,000 people were present at the Route 91 Harvest Festival in Las Vegas for a country music getaway when a lone shooter, armed with modified semiautomatic weapons, killed 59 and injured over 500.

CSUN student Jesse Heyer was with his girlfriend and two friends when they realized the popping sounds they heard weren’t from fireworks, but bullets directed at the crowd. Heyer and his friends escaped between rounds, but the kinesiology major wasn’t about to stop there.

“I have to help people,” Heyer said. “I’m not going to let people die on the ground right here, I gotta try to do something.”

Heyer said he ran back into the venue and got to work. He recounts applying his shirt to a leg wound to limit bleeding as well as keeping a young man, who was shot in the back of the head, engaged as Heyer told an Uber driver to take him to the hospital. He eventually left the venue in the back of a pickup truck, performing CPR to two men who appeared to be dead.

The full interview with Jesee Heyeris available on The Sundial’s Soundcloud.