Should California Beaches Have Longer Curfews? 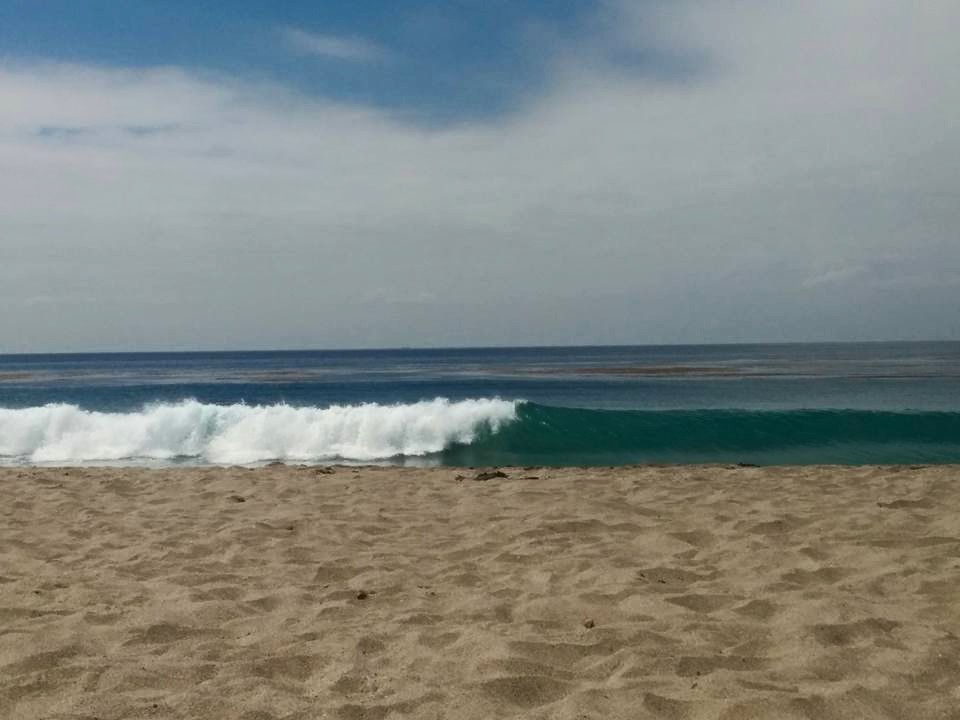 Some California beaches, have had curfews from midnight to 5 a.m. while some beaches do stay open longer than 10 p.m., most close early and follow a curfew.

With the subject of crime, Mondragon believes crime won’t rise if beaches are open longer.

“If there wasn’t significant crime there before, I don’t think extending the hours will have much of an impact if any,” Mondragon said.

Mondragon believes that curfews are good for certain circumstances.

“For example, if there is a restriction for young teens to not be out at a certain time in their city then a curfew should be enforced to keep them safe, especially if they are without an adult guardian,” Mondragon said.

The curfew that was put in place came about in 1988 with the hopes of late-night crimes being eliminated completely. In the year of 2015, Venice beach filed a lawsuit with the hopes of taking away the curfew and jurisdiction from the Coastal Commision. The lawsuit was rejected.

Creative writing and journalism major, Karina Lira, 23, said she believes that it’s 50/50. It will be a good idea, but bad things could occur with a curfew being taken away.

“It depends on the area, and as well if it’s open, I would hope for security to be there or some sort of patrol,” Lira said.

With this new suit filed, Venice will get a permit from the city engineer and then from the Coastal Commision, and it will be a permit that allows anyone who is out past curfew to get a warning first and not immediately a citation.

“I personally think having the beach open longer is a nice idea. People can enjoy the beach in a different scenery,” said 26-year-old marketing major Anica Corpon.

Corpin also has the same thoughts as Lira about more security around the beaches if they are open much longer.

“I don’t think crime would rise if the beaches are open longer so long as they are constantly patrolled,” Corpon said.

She also said she believes a curfew is helpful because it helps keep people out of trouble.