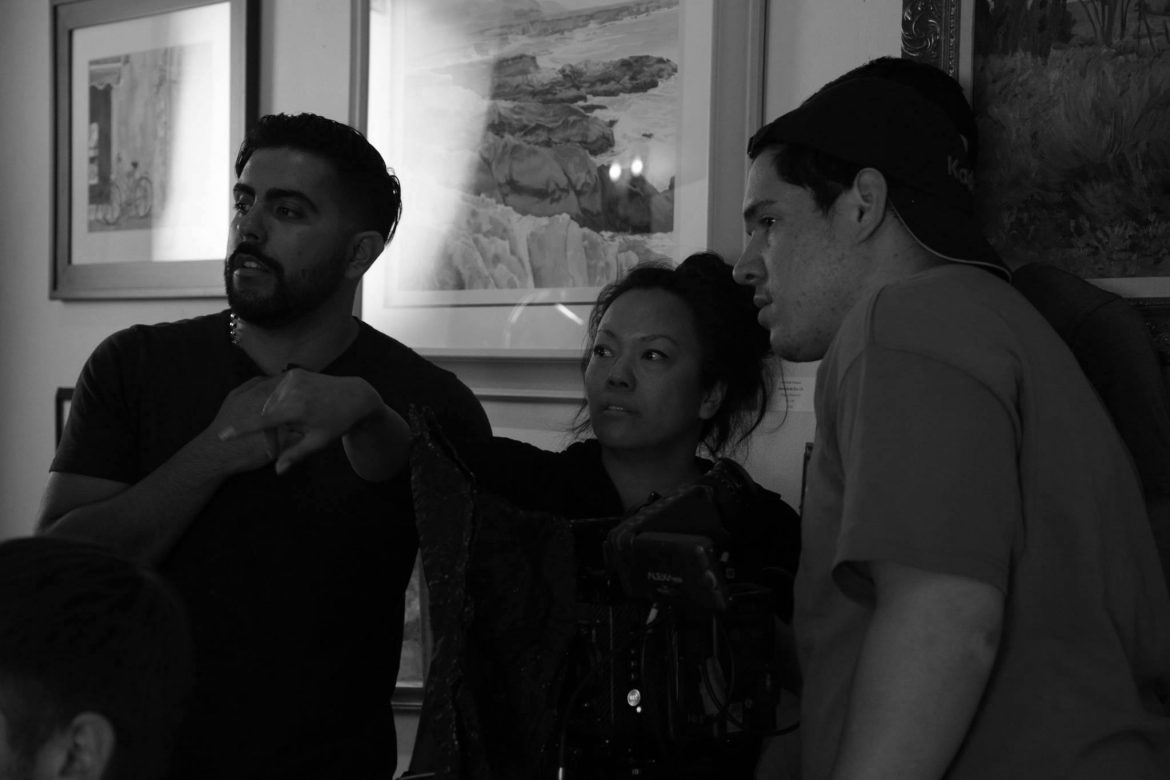 Every semester, Cinema and Television Arts students pitch their screenplays in hopes to be chosen to film and produce their ideas. Alumna Desirée Castro was one of four students to get this opportunity in spring 2016.

Hours before the public announcement of selected students, Castro was at a Christmas party with her classmates when she was told her screenplay was only chosen because it was the best out of the women.

That semester, Castro was the only woman and the only minority selected.

Castro’s film, “Relevé”, consisted of a multi-ethnic and gender cast and crew. The inclusion of every type of person was vital to Castro’s filmmaking process.

This sort of diversity isn’t necessarily the norm. Diversity, or the lack of, in the film and television industry drew a lot of media attention when #OscarsSoWhite surfaced in 2016. This hashtag introduced a conversation and sparked change in the industry.

“It really breaks my heart when a female or minority screenwriter, director or cinematographer graduates from CSUN, having won significant student awards as well as earning ‘A’s’, with few if any career prospects ahead of them,” Krasilovsky said. “We can no longer settle for token numbers of women and minorities behind the camera.”

The Hollywood and Diversity report by the Bunche Center at UCLA examines diversity in the entertainment industry and the 2017 report, examining the 2014-2015 season, shows women and minorities are gradually seeing more inclusion in this industry. 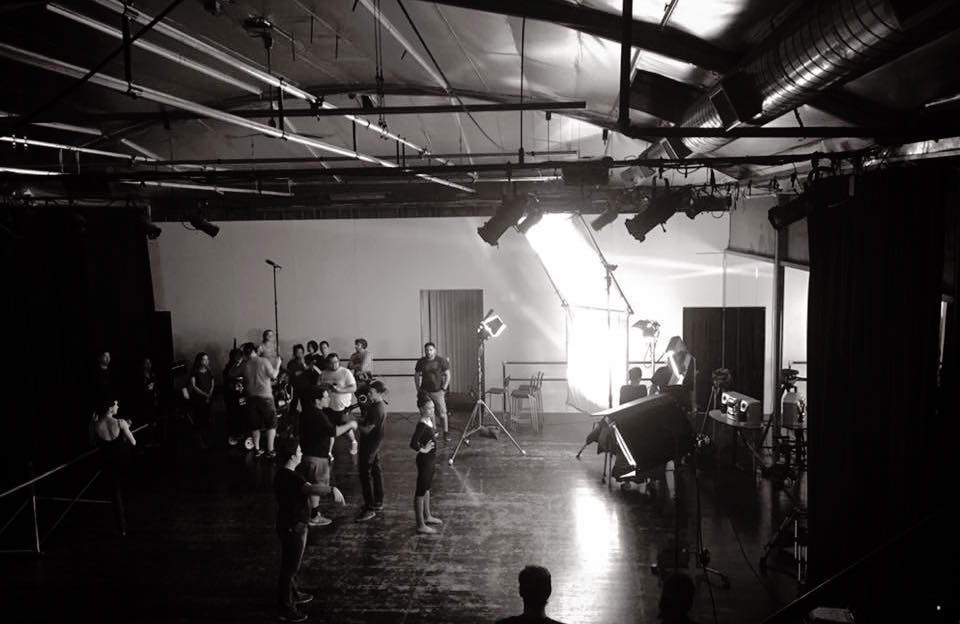 The percentages appear small, but the increase of inclusion happening in just one season is a step in the right direction.

When it comes to filmmaking, Castro isn’t intimidated by the lack of diversity in the entertainment industry. She came into this industry to tell a story, to tell everybody’s story.

“We have to change our perspective on it and make it normal, this is our everyday,” Castro said. “We all are intermixed with each other, we live with each other everyday, we love somebody that’s not where we come from… this is everybody’s story.”