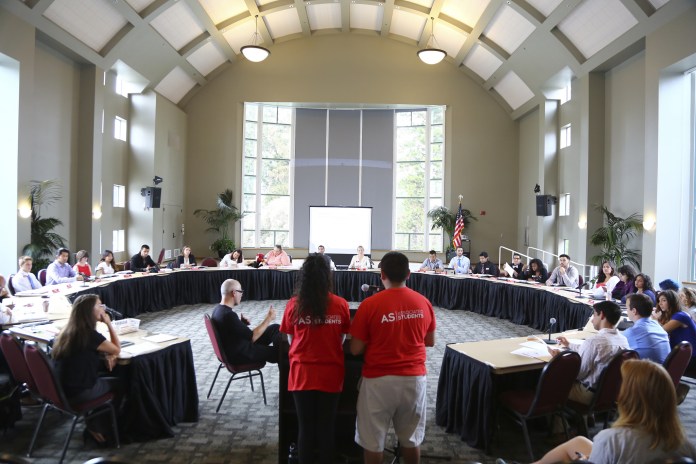 California State University, Northridge, and A.S. work together once a year to put on Big Show. As one of the biggest events of the year it requires a budget of $150,000 and hundreds of hours work by students and administrators. This event attracts some of the world’s biggest performers such as Dillon Francis, Lil’ Dicky, Laidback Luke and Tyga. However, this year may be different as both A.S. and CSUN are under investigation from two California State departments.

“Every worker in California has protection, so they can file complaints with our department,” said Polizzi, “and the California Labor Commissioner’s Office will investigate.”

Meanwhile, the Department of Fair Employment and Housing (DFEH), which investigates discrimination complaints and cases of systemic discrimination, currently has three investigations against CSUN, said Fahizah Alim, Deputy Director of Communications for the (DFEH).

The process of an investigation at the DFEH begins with a complaint filed and contact from an investigator, according to the DFEH website. Then, an evaluation is made to deem whether it is necessary to investigate. Once the investigation is over, if any violations of the law are found, then both parties have an opportunity to resolve the issues through mediation.

CSUN made an official statement about the investigations by the Department of Industrial Relations:

“We are aware of a complaint relating to Associated Students. CSUN and Associated Students are committed to fostering an environment in which all employees are respected and appreciated. However, CSUN and its auxiliaries do not comment on personnel matters.”

This is an issue that even some CSUN alumni have commented on. In a letter to President Diane Harrison, alumnus John Varga wrote about complaints and allegations that a CSUN student and employee made about A.S.

“The Administration and Finance areas of Associated Students at CSUN discriminate based on gender, age and veteran status,” said Varga in the letter.

In the letter, Varga commented that some departments had discriminatory hiring processes. According to Varga, women under the age of 40 were favored and given preferential treatment.

“I have reached out to a contact within the Chancellor’s Office, and they have assured me that not only do you have the power to take action, in fact, it is expected that a CSU campus take action to discontinue any practice within an auxiliary organization which is not in compliance,” said Varga in the letter to President Harrison.

Finally, before the investigations, A.S. appointed an independent investigator, Carl Botterud however, he declined to comment.