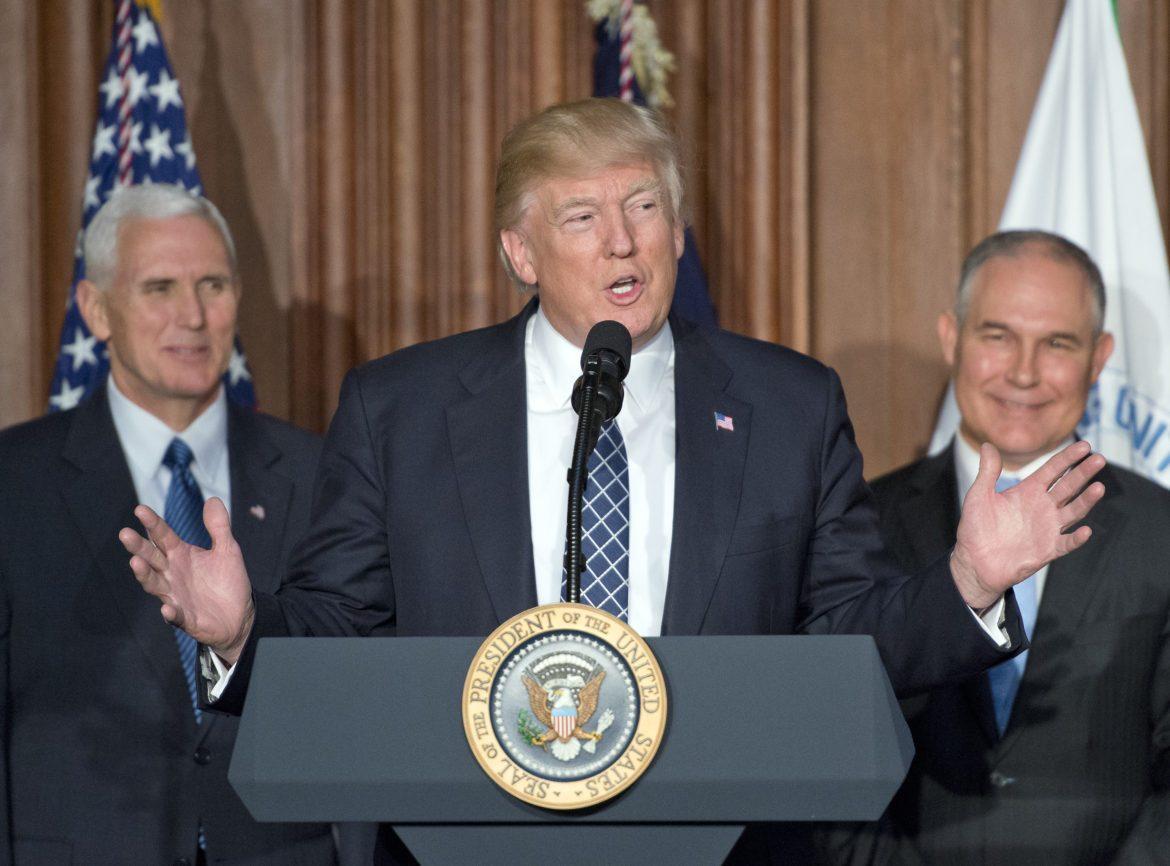 The casual conversations by experts about the possibility of war sound more personal for men forced to register for a potential draft.

Thus far it is only talk and speculation, and many say a draft would never work again, yet it is on the minds of many young men.

“I would be frightened if a situation like that would occur, I’m not a fighting person and I’m not much for war,” said Raul Mancilla, 18, Computer Science major. “There are thousands of people on campus trying to build a career and suddenly it gets interrupted by having to be sent off to war.”

According to History Professor Thomas Devine, the chances of a draft occurring is nonexistent. The last time a draft was implemented was during the Vietnam War, nearly 50 years ago. The military has changed since then, said Devine. The US and the military has learned its lesson with boots on the ground in the Middle East. In modern warfare, drones, air strikes, and long range missiles will play a larger role compared to front line infantry.

“There will never be a draft, the military wouldn’t want it,” said Devine. “Look at the last 10 to 15 years, there are soldiers who have done more than six tours but they would rather do that then get what they would get from a draft.”

President Trump has criticized North Korean leader, Kim Jong-un, in a series of tweets and statements by calling him “little rocket man” and threatening North Korea with “fire and fury like the world has never seen.”

According to Political Science Professor James Mitchell, the Kim family has used a tactic called brinkmanship, a practice of pursuing a dangerous policy to the brink of conflict and backing off at the last minute.

“His father, Kim Jong-il and his grandfather, Kim Il-sung, were all very adept at using brinkmanship,” said Mitchell. “With Kim Jong-un he doesn’t know his limits compared to his predecessors and this makes the situation more serious.”

Despite the possibilities of war and a draft conscription, some students wouldn’t be bothered if they were called for conscription. The opportunity of fighting for their country and taking part in a once in a lifetime chance is enough for some to go without fighting the draft.

“I actually wouldn’t mind if there was a draft,” said Cedric Eusantos, 20, Nutrition and Dietetics major. “There is no escaping it, every one of us knew that when we signed up for it. We knew we would be drafted if the time came for it.”