A few students’ home remedies for the flu 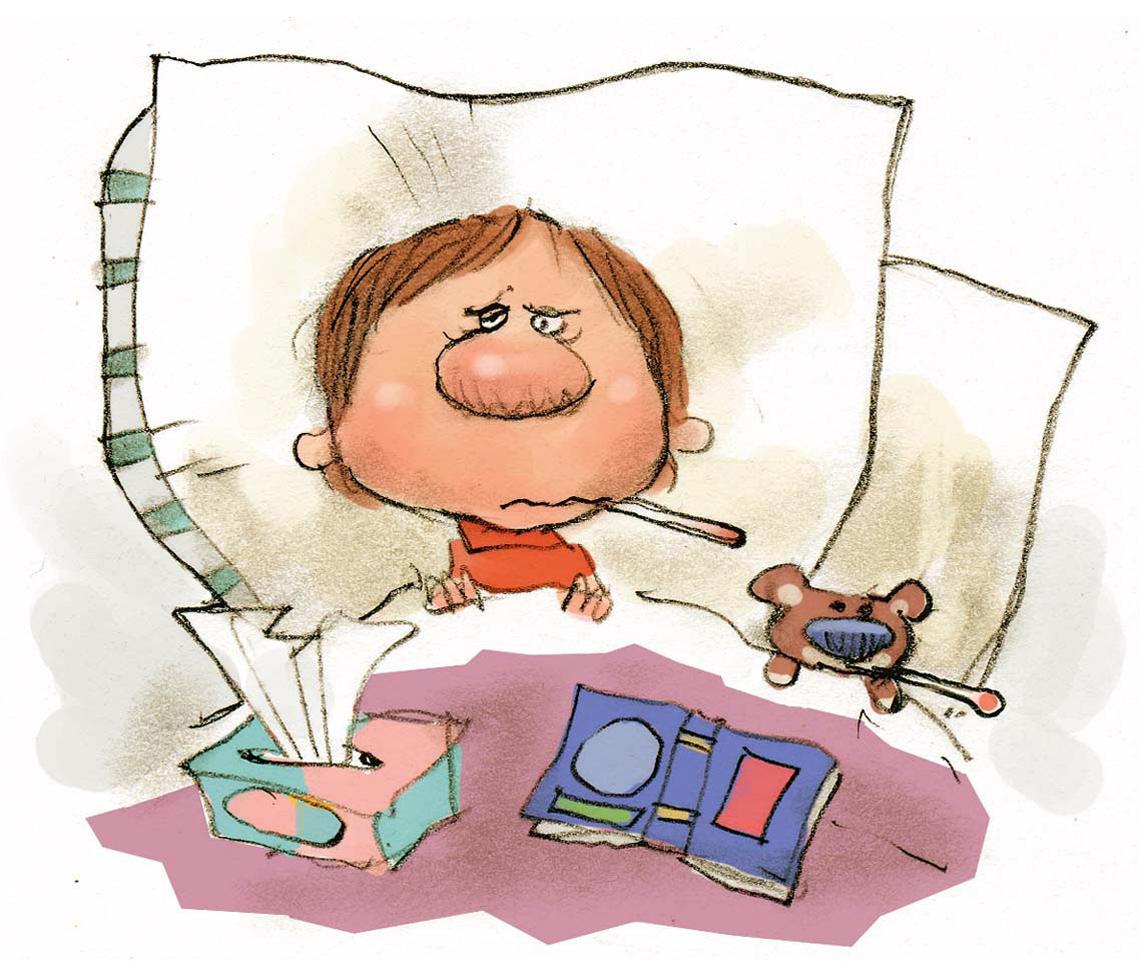 With the seasonal weather changes, more and more people get sick. But sometimes it's hard to know what cold remedies work and which ones don't work. (Chris Ware/Lexington Herald-Leader/MCT)

Imagine being able to cure right an illness with home remedies rather than having to buy medicine from stores. That is what some students are doing to get rid of their illnesses that are bothersome to them.

While others think over the counter medications are last resorts if all else fails, these remedies might be beneficial for the upcoming flu and cold season.

Andranick Baghadassarian is one student who uses home remedies to get rid of his ailments.

“Mostly, I put an ounce of alcohol in tea,” said Baghadassarian, biology major. “I think the alternative medicine helps me. The alcohol acts as a muscle relaxant and warms up my body. I eat a lot of citrus fruits and honey.”

Jonathan Ortiz, a civil engineering major, uses old-fashion remedies to help him when it comes to the cold and flu virus.

“I will do honey and lemon teas and soups such as chicken noodle,” Ortiz said. “I have a soup made by my grandma called fideo, [which are] small noodles and tomatoes.”

Marine biolgy major, Ali Florez, also said she believes home remedies are better for her health rather than using over the counter medications.

said Ali Florez, marine biology major. “I use theraflu tea and green tea,” Florez said. “I [also] sleep a lot and eat a lot of soup.”

If students are looking for a quick fix, however, they opt for over the counter medications.