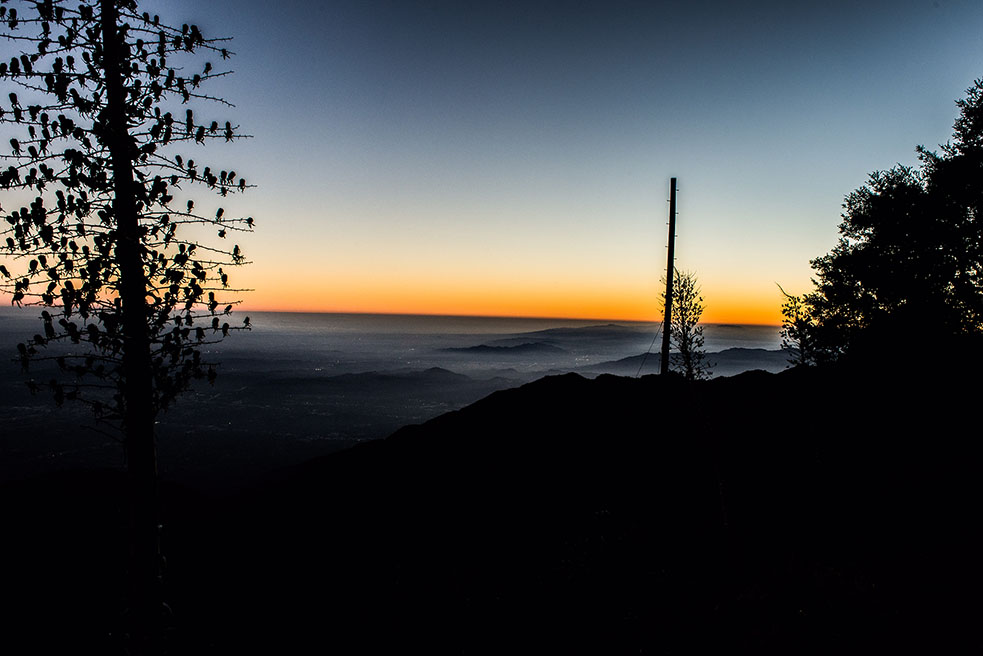 A view from the top of Mount Wilson before the fire engulfed about 50 acres of bush and forced an evacuation of the area. Photo credit: Alejandro Aranda

The Los Angeles coroner’s office has confirmed that they have found a charred body near the location of the Mount Wilson fire. Authorities could not confirm, however, whether it is that of an 18-year-old CSUN student named Matthew Huerta who had gone missing the same day the fire erupted.

Friends and family were able to locate the teens cell phone near Mount Wilson using the app Find my Friends, but were unable to get ahold of him, according to Huertas’ family.

According to KTLA, Huerta’s family believed that the Sylmar teen had gone out for a jog early in the morning but never returned home.

Relatives of Huertas confirmed that the teen had been struggling with mental health issues and found a note that indicated he wished to hurt himself.

Authorities said the fire began around 3:45 a.m. and was at 45 percent containment as of Thursday morning.

This story will be updated as more information is released.