‘Just a phase’: the mental health stigma in Asian cultures 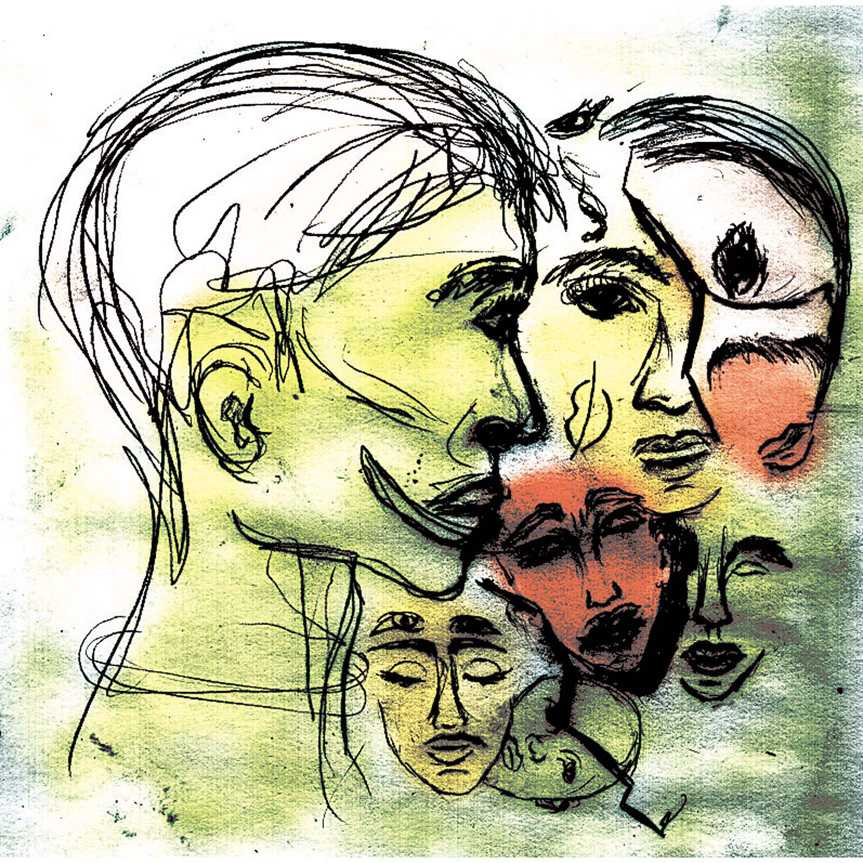 A few weeks back, I was watching a noontime Filipino variety show, “Eat Bulaga”, to pass the time. One of the older hosts was interviewing a family whose grandmother was diagnosed with clinical depression. When he heard this, the host scoffed, saying “Depression is just a made-up sickness for the elite!” Promptly after, his younger co-host tried to politely correct him on national television, but the director quickly cut the segment to prevent anything from escalating further.

Of course, this sparked social media outrage and the host eventually had to make a formal public apology. His wife and his children (ironically enough, his son is a psychology major) had to correct his mistake. Even worse was the fact that some of the people close to him were also revealed to be suffering from clinical depression.

Unfortunately, this stigmatization of mental health is nothing new, especially in Asian cultures.

In the United States, mental health issues comparatively don’t have as much stigmatization. Increasingly, there are some resources available almost everywhere for people with mental health illnesses. In most cases, therapy, counseling, support networks, prescriptions and organizations are accessible to help these people heal. Legislation is written to accommodate their needs, and some private organizations also try to adapt to their conditions and compromise.

However, in Asian cultures such as the one I was raised in, the mere mention of “depression” or “anxiety” will get you disapproving looks from people.

It becomes difficult to open up about mental illness when the culture embodies resilience, honor, and filial piety. Filipino culture puts an emphasis on humor amidst pain and personal suffering. Other cultures, especially East Asian, Southeast Asian and South Asian cultures place importance on honor and collectivism. That is to say, each individual in the family has a specific, traditional role to play and is expected to act within that role. This means that any anomaly in the members – for example, a mental illness – brings shame to the family. Thus the tendency of saving face so as to keep up appearances and avoid social disapproval.

There is also an alarming lack of availability of mental health resources in Asia. Despite international emphasis on mental health, mental health is not a high priority in most Asian countries. Generally, most patients resort to either traditional family care alternatives or religious alternatives (both of which may not always be successful) to deal with mental illness rather than seeking professional help. Community care and social security for the mentally ill are usually centered in the urban areas of these countries, which adds even more barriers to those who seek help.

Also, mental health care is highly inaccessible for the simple reason of it being too expensive for most people. Psychiatrists and therapists with post-graduate educations tend to be costly, and prescription drugs take a toll on the daily budget, considering the drug manufacturers are the ones who set the prices. If the cost of mental health care is absurdly enormous in the United States, a country that values mental health, how much more is it in Asian countries whose focus isn’t on mental health care?

Another problem about all this is that the older generation, especially in Asia, are one of the main proponents of the mental health stigma. The general skepticism they have toward the problems of today’s youth don’t make it any easier. They tend to trivialize and discredit mental health issues, chalking it off as a “phase”, a recent fad or a marketing scheme created by doctors to make money. Intergenerational conflict is particularly rampant with this issue, considering the advent and popularization of mental health care came about only very recently.

The worst part of it all is what this stigma does to those who suffer mental illness—students, especially. Academic and parental pressure are extremely prevalent within the Asian youth, and it is painful to see that suicide has become a last resort to some of them because of their low likelihood to seek counseling. In Hong Kong, a whopping total of 72 students have committed suicide in the past two years. Each student had various reasons ranging from academic performance to parental pressure and depression. It’s a terrible reality to accept, but it’s a sad truth most Asian students have to live with.

With all this considered, reforms within these cultures would definitely go a long way. It would be extremely difficult to challenge a stigma with cultural, political, economic and social roots, but it wouldn’t be entirely impossible if people started within their own circles. It is true that the government can aid this issue by increasing legislation or providing more accessible mental health resources, but support networks within family and friends would help lessen the general taboo around mental health. After all, if the basic units of society can slowly get rid of its discrimination, then it follows that the society as whole can do it as well.