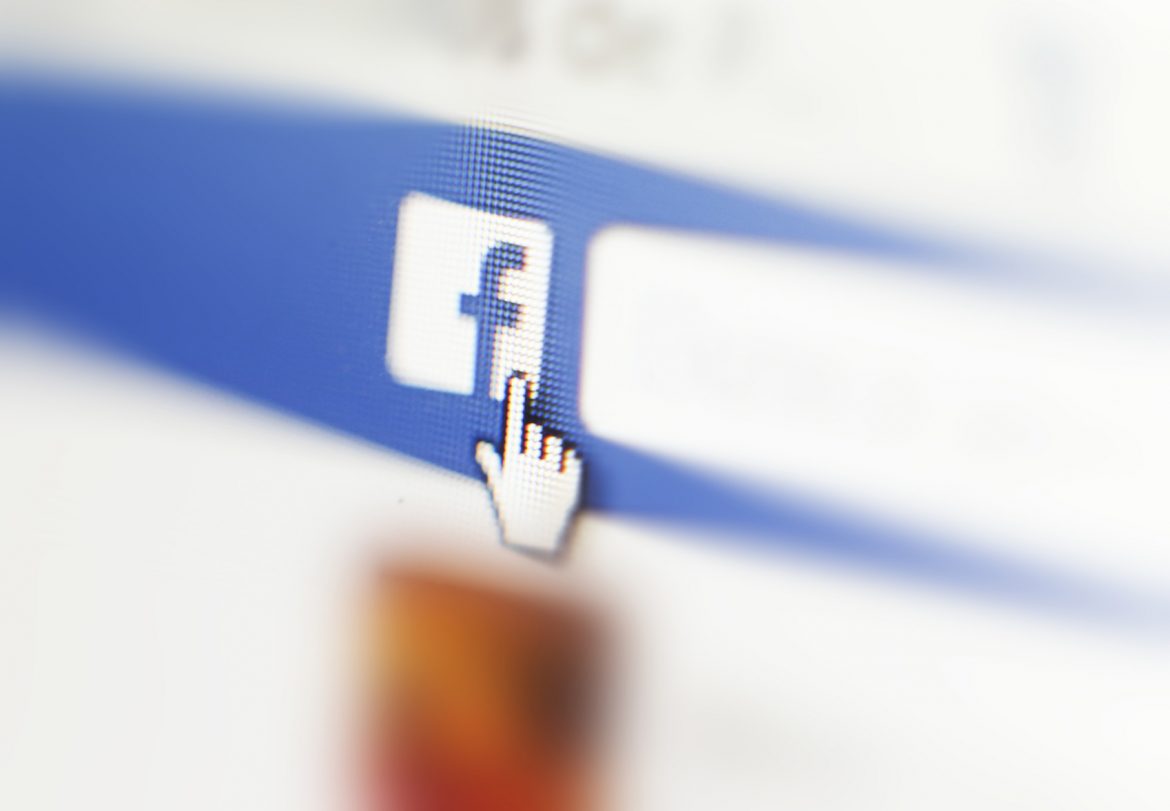 Dove’s recent commercial has a lot of people talking about race and what is considered racist and the central theme of what is right and wrong for advertisement.

“If you Google ‘racist ad’ right now, a picture of my face is the first result. I had been excited to be part of the commercial and promote the strength and beauty of my race,” Ogunyemi said. “So for it to be met with widespread outrage was upsetting.” Later in the interview she says that the full 30-second TV commercial was released showing seven women in total with different races and answering the question, “if your skin were a wash label, what would it say?” https://www.theguardian.com/commentisfree/2017/oct/10/i-am-woman-racist-dove-ad-not-a-victim

Dove even took the commercial down due to the entire backlash it got and tweeted saying, “An image we recently posted on Facebook missed the mark in representing women of color thoughtfully. We deeply regret the offense it caused.”

This has many people talking about racism and what the standard of beauty is. Is this commercial really racist or is this an attempt to diversify television gone wrong?Ashley Ramos, second year, say the commercial is racist, but understands the intentions of Dove.

“I feel like the commercial is racist because it shows a black woman turning into a white woman after using Dove,” Ramos said. “I think Dove had the right intention but didn’t portray it correctly.”

Dove back in 2015 had a commercial defining what is means to beautiful by having two signs above two doors that say average and beautiful and have people decided which one they wanted use.