Dating in the digital age 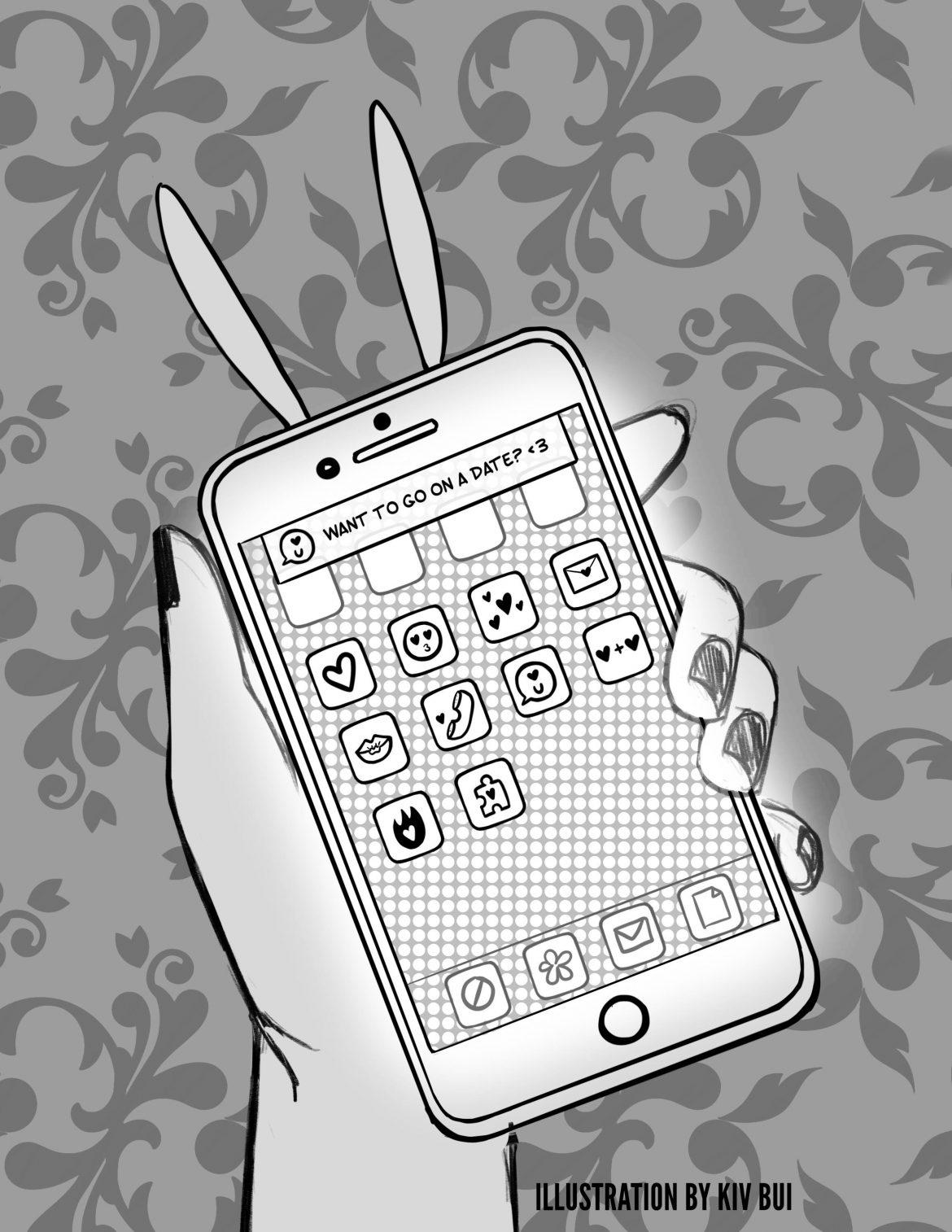 Dating can be tough and awkward for everyone, specifically for students who aren’t in favor of swiping right on apps such as Tinder.

According to LendEdu, 77 percent of all college students have downloaded the Tinder app, but only 28 percent admitted to meeting up with someone from the app.

CSUN students, both male and female, explained why they believe that dating is typically harder for the current generation due to apps and social networks.

Child studies major, Leslie Y, downloaded the app a year ago and explains her frustration with trying to find love in the Tinder world.

“It’s all about hooking up and nothing more…If I was taken out on a date, they expected more from me,” Y said.

Y said a couple of days after she downloaded the app, guys starting direct messaging her with creepy offers.

“It’s dangerous at times, but also some people can find true love due to online dating…personally I feel like anyone that is dating especially on Tinder should be very careful and take something with them like pepper spray, a taser, pocket knife, etc.” Y said.

In HBO’s “Insecure,” the main character, Issa Rae, plays a woman in her 20s trying to find love in L.A. after ending a five year relationship.

The show depicts the trials and tribulations of trying to find genuine love in the digital age and in the hookup culture that we live in.

Throughout the season, the audience sees Issa awkwardly resorting into settling for Tinder dates and hook-ups which some millennials can relate to.

“I haven’t tried dating apps but when I’ve tried dating on Social media or meeting a partner on there like Snapchat, it wasn’t genuine. I need to feel a genuine realness by a personal encounter. It’s hard to get that on dating apps,” Williams said.

Williams hasn’t downloaded Tinder nor does she plan to, but she still realizes the challenges of dating in a complete social media atmosphere.

According to Pew Research Center, 69 percent of teen daters who use social media agree that too many people can see what’s going on in their relationship on social media. Transfer student Kenneth Giles, agrees with the study.

“It’s a lot of different factors nowadays . There weren’t too many people involved as much as there is today. Now you have all these people on social media looking at your relationship. It creates a lot of baggage on social media,” Giles said.

Giles says he doesn’t use tinder to find a love interest, he met his girlfriend the old fashioned way. He says he likes to keep his love life off social media.

“Tinder is not for dating,” said Giles. “A lot of people are stuck on looks on social media but you can’t grow old with looks” said Giles.

Giles said dating in the social media age is superficial and all for show instead of a genuine connection.

First time students, Neydy Rosas and Alondria Rios said they don’t use dating apps, but they find it hard to date in the digital age.

“I feel like it’s harder because this new ideal of women. People aren’t interested in getting to know each other more than having a good time,” Rosas said.

Both girls are still experimenting with dating, but feel discouraged in the hookup culture.

“Social media is alright but it ruins people’s relationships because there is no privacy,” Rios said.

Rios said she believes that in the Instagram worthy world that we live in, it makes it harder to date.

In a recent article by Cosmopolitan, they highlight the insecurities that come with having an Instagram and specifically, how women constantly compare themselves.

Africana studies student, Mauri Stewart agrees with that and feels the negative effects of trying to date in the digital world.

“It’s way harder, it’s too much competition and insecurity going on,” Stewart said.