Pressures of being a first generation American-born citizen 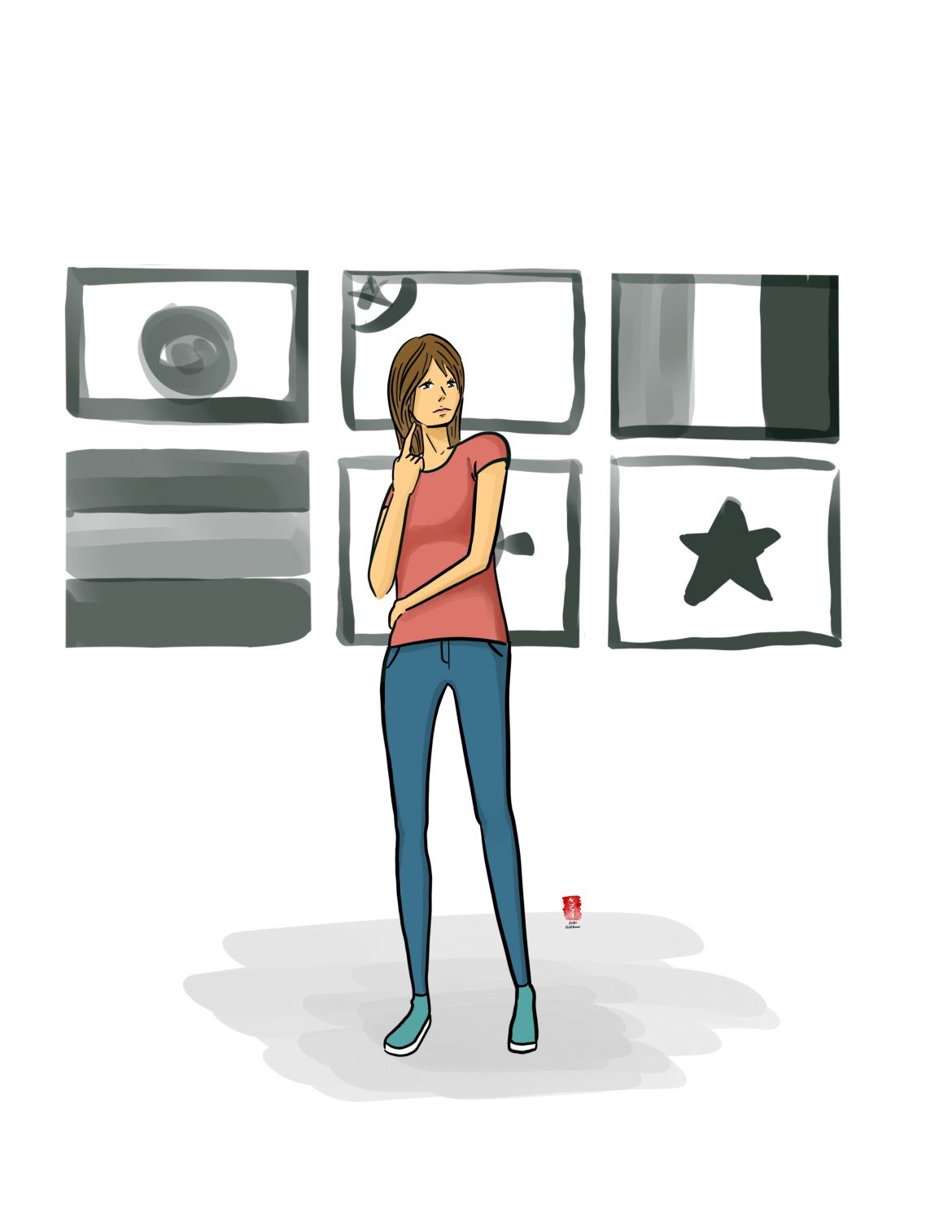 First generation Americans grow up in clashing cultures and face issues of assimilation and national identity. (Illustration by Kiv Bui)

Everyone deals with struggles when coming across certain obstacles at some point in their lives. However, there are people that are constantly feeling a weight on their shoulders due to the pressure of their parents. Not just any parents, but immigrant parents.

Many of our university’s students, including myself, are first generation American- born citizens. A great part of the reason why children of immigrant parents attend school is for their parents. There is a sort of duty first generation children have in regards to what their parents may think. For example, our parents travel hundreds of thousands of miles from their homeland to a foreign country in hopes that they will have a better future.

I feel that I have no other choice but to continue going to school and getting my degrees, and having a successful life in order to make my parents proud. My father always mentions my future in education and plans out where he seems my life going. I always feel a pressure to please my parents because they gave up so much to come to America.

Accounting major Manvel Dilovyan says, “Being the oldest son of immigrant parents who moved to America 24 years ago, I have always tried to make my parents proud and live up to their expectations. The reason why they moved here was so their children can have a better future and education. An experience I encountered was constantly filling out applications or calling vendors, for example, and speaking on their behalf.”

He explains that he is constantly seeking approval and hopes to make his parents proud. This is something most first generation children experience, they go to school and work hard in order to live out the “American Dream.”

Aside from having immigrant parents, there are students that also migrated to this country with their parents, or family, at a young age. Not only do they come to a new and foreign country, but there is also a huge language barrier.

CSUN alumna and former Communication Studies Lecturer, Nina H. Kotelyan says, “Struggles are amplified when you’re an immigrant. My family and I moved from Armenia to the United States in the mid ’90s with high hopes. We escaped war. When you have a background like that, you are taught to value and respect your cultural traditions, values, beliefs and attitudes. You’re taught these things because you’re under the constant threat of forgetting them as you acculturate to the American culture. I love my family history and the history of my Armenian people. Growing up, I was also taught to make my family proud. How could I not? My sweet mother left her entire family in a warzone for a better future for her children. How could I not make her move worthwhile?”

Those of us who have immigrant parents know what it is like to feel the pressure. There are times when the child may feel like giving up because the pressure to succeed and make his or her parents proud might be too much to handle.

Kotelyan says, “My biggest struggle was finishing graduate school & learning to truly live in this highly competitive & individualistic American culture. With the idea of making my parents proud at the forefront of my path, I learned to juggle multiple roles and identities,” she continues,”When you’re young, the culture shock doesn’t feel real. The culture shock felt real when I entered the real world as an adult. For the record, the culture shock is omnipresent. It never goes away. But, we learn to manage it every day of our lives to make our parents proud. My parents gave up their home in exchange for a future for their children, as did many immigrant parents. My heart, of course, goes out to them.”

There is no secret that CSUN has an immensely diverse student population and various services the university provides for them. One worth mentioning assists “historically low-income, historically educationally disadvantaged, first-generation college students; a population that not only reflects the diversity of CSUN’s feeder communities but also the diversity of the University itself,” as stated on the Educational Opportunity Program (EOP) website. The program provides mentoring, application assistance, as well as financial support through the EOP Grant for those who are eligible.

Living the life of a child with immigrant parents can be difficult and full of obstacles; however, the outcome of the journey will hopefully lead to making parents proud.