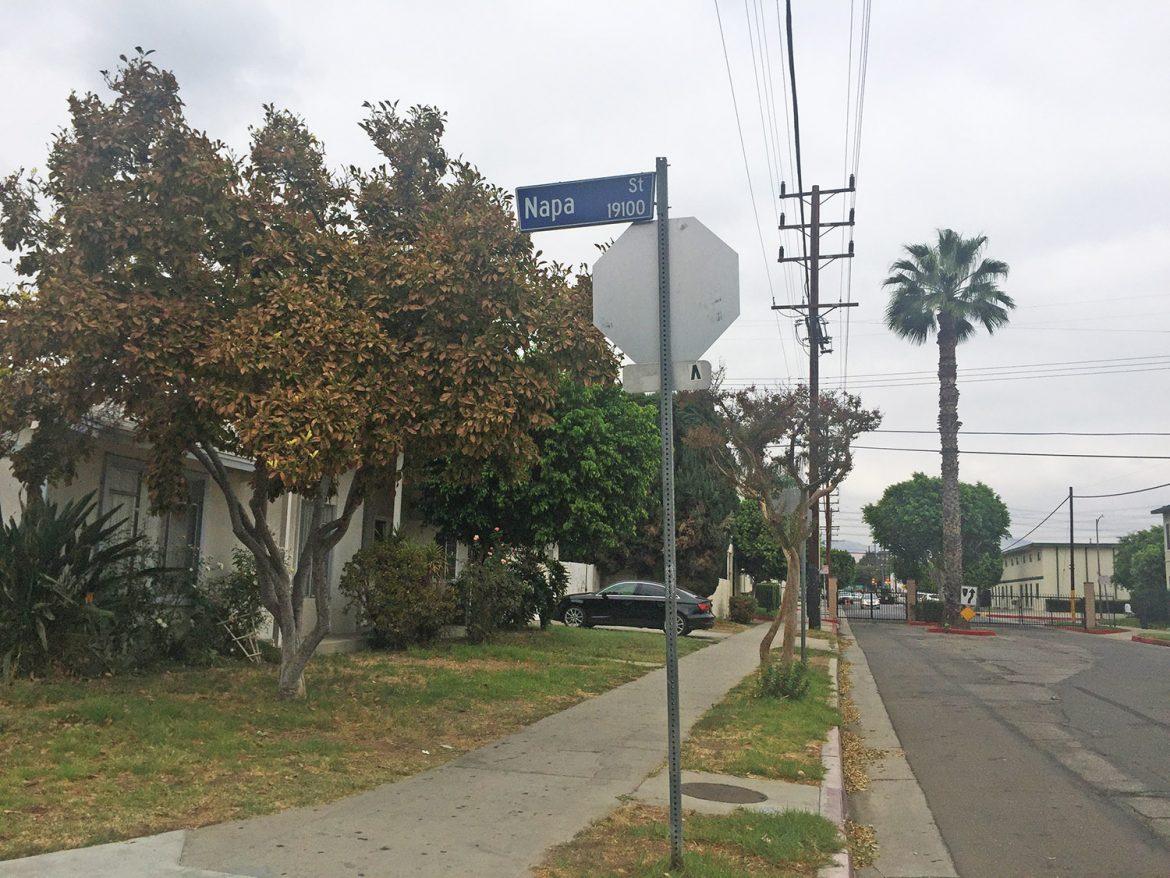 Two men were shot standing on the 19100 block of Napa Steet in Northridge on Saturday morning, according to a report by CBS.

According to an eyewitness, two men approached them in front of the location and started firing shots.

The victims, ages 24 and 18, were rushed to the hospital and are reportedly in stable condition.

The suspects ran from the scene immediately after the shooting. Witnesses couldn’t give a description of the suspects and the motive behind the shooting is still unknown.

Identities of the victims are also still unknown.

Police don’t have any information on the weapon that was used or the degree of the men’s injuries.

Officials advise anyone with information about the incident to come forward with any tips. Tips can be made to LAPD’s Devonshire division.