Men, Feminists and the Media 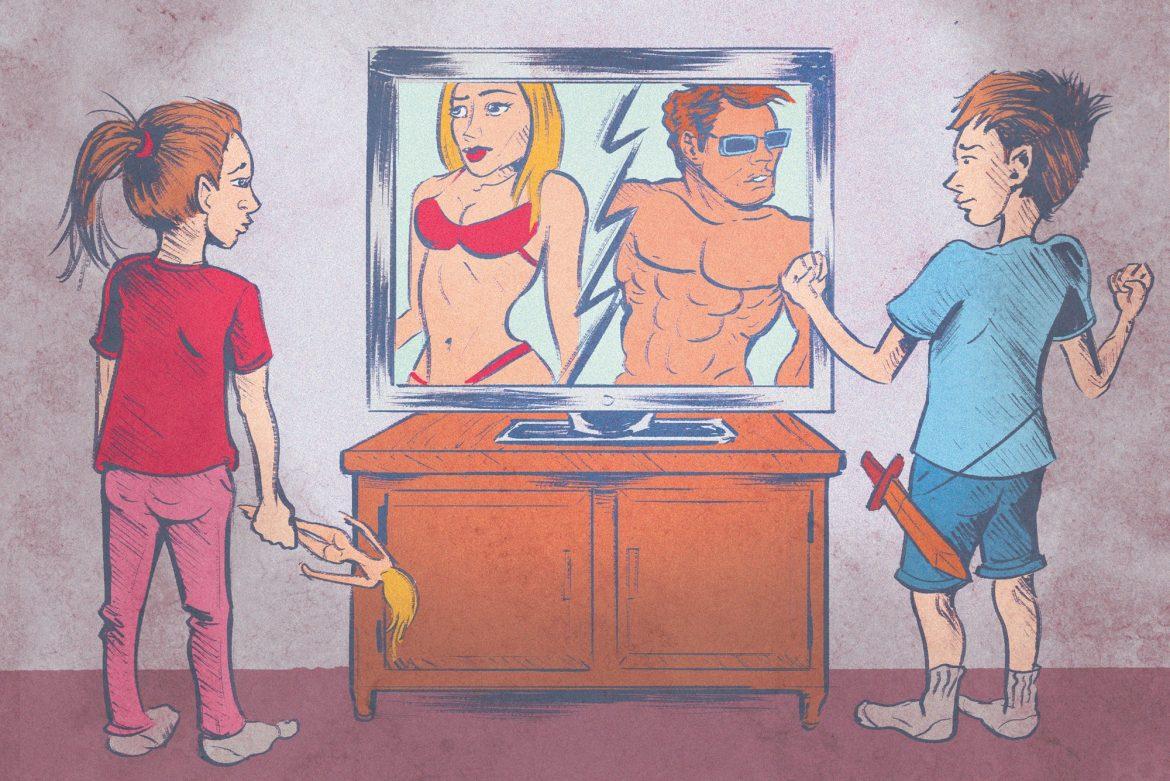 Many think, and are often taught by the media, that being male and a feminist is opposite, but that’s wrong. I myself am male and feminist, and proud of it. So what does that mean then? If you’re truly feminist, you believe firmly in gender equality whether you are male or female. Feminism is often twisted and strawmanned into meaning women intend to overpower men. What I say to that is, as a male feminist, I’d like women to have as equal an opportunity in the world as men, with no gender dominant, and I’m sure other feminists would say the same thing. I’m as appalled at misogyny as a male feminist as much as female feminist would be, and I’d note that are certainly female misogynists, like male misogynists, who do not believe in women’s rights.

There is a topic of feminism that concerns me and I would like to discuss. Real life is full of powerful women, but they’re nearly absent in fiction. That’s a disservice to half of the world’s total population, and all too often women in fiction are oversexualized. When this oversexualization and weakness is broken in fiction I take great joy, but it’s still rare. Tragically even the strongest women characters have fallen victim to oversexualization. Those in the entertainment, arts, music and/or theater arenas must put full effort into making powerful women characters.

So how then should powerful women be shown in fiction? Stereotypes need to be broken. For instance, a truly powerful and intelligent heroine rather than the classic melodrama stereotype of the high-pitched, helpless, pristine and dumb damsel-in-distress. I love seeing anything different from that kind of stereotype, and that is still rare to find.

The norm is still one of women being at the bottom, helpless and objectified, and men’s manhood being “proven” through violence, total self sufficiency and showing no emotions under any circumstances from peaceful to violent and traumatic. The lack of emotion part is easily the greatest stressor the media puts on men, and the biggest obstacle to gender equality on the male end. Emotions are just natural feelings and part of our very existence as human beings. Am I simply a feminist just by showing emotions? Is it that bad?

I’m grateful that I grew up with powerful female role models in my mother and most of my women cousins, a stable parental and economic situation, a strong support team and with tolerance and social justice being the most important values. It’s those who don’t have one or more of those things growing up who are the most vulnerable to the media portrayals, as they often feel there is no one else to look up to.

If we keep looking up to the media, with only few exceptions, we will not make any progress on gender equality. It is in our best interest as a society, and we’re now in a perfect enough-is-enough moment to start changing media’s message.