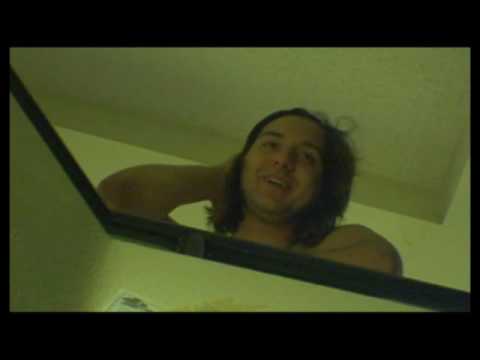 Police spokeswoman Christina Villalobos says the first of several calls came into the dispatch center at 11:27 p.m. Tuesday saying a man with a gun was seen running into one of the buildings in the University Park Apartments.

That complex houses about 2,000 students for California State University, Northridge.

Villalobos says officers arrived on the scene within three minutes and called LAPD for backup. A room-by-room search yielded no suspects, and the search was called off about 2 a.m.

Villalobos says classes are on for Wednesday and the campus will operate as usual, although officers will be staying on the scene through the morning.