Car accidents on the rise in the US 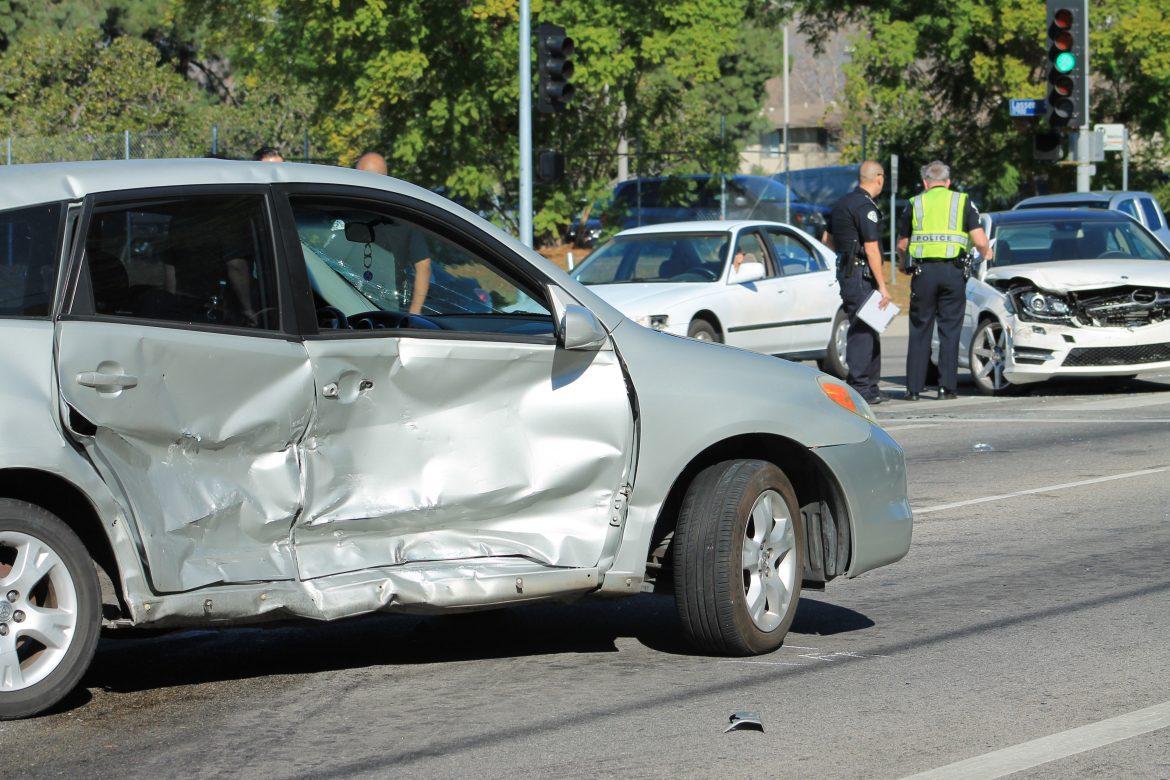 A five car collision in the middle of Lassen and Zelzah, Feb. 2016 Photo credit: Ashley Grant

The Don’t Text and Drive campaign in Los Angeles has brought down the number of distracted drivers on the road, but things like drunk driving, speeding and not wearing a seatbelt have increased.

According to The Verge, from accidents on the road, 37,461 people were killed on U.S. roads in 2016 which an increase of 5.6 percent from last year.

Third year apparel design and production major, and commuter from Koreaown, Martiza Rosas, said she has experienced reckless driving when commuting to school, but is also guilty to speeding when on the road.

“I have experienced a lot of tailgating which is confusing because I don’t understand where the person wants me to go if there’s already traffic.” Rosas said. “I do speed while driving. There are times and places to speed up, but I do follow the rules.”

Death caused from speeding has increased 4 percent, deaths caused by drunk driving have gone up 1.7 percent and deaths from not wearing a seatbelt have increased 4.9 percent.

Just in Los Angeles County, there was an estimated 6,481,35 cars alone registered last year, according to the Department of Motor Vehicles.

Cristy Prieto, kinesiology major and commuter from Rancho Cucamonga, said she has been involved in small accidents and it was both involved by distracted drivers.

“I have been involved in 2 accidents, and both times the drivers were distracted,” Prieto said. “There needs to be more precaution on the road when driving.”

Living in Los Angeles, driving is a necessity to get around, whether it is for school or for a job, getting around means a need for transportation.

Not only have car accidents increased, but pedestrian deaths have increased 9 percent over the last year. According to the U.S. National Highway Traffic and Safety Administration, 492 pedestrians were killed by car in 2016. For bicyclists, cars killed 840 in the same year, an increase of 1.3 percent.

Prieto does admit to falling asleep behind the wheel and says she needs to change that, especially after hearing the increase in accidents in Los Angeles.

There was a successful decrease in number of accidents caused by distracted driving, like being on the phone. It has gone down by 2.2 percent, so for it seems to be working and maybe similar methods can be used for drunk drivers, and making sure to buckle up.