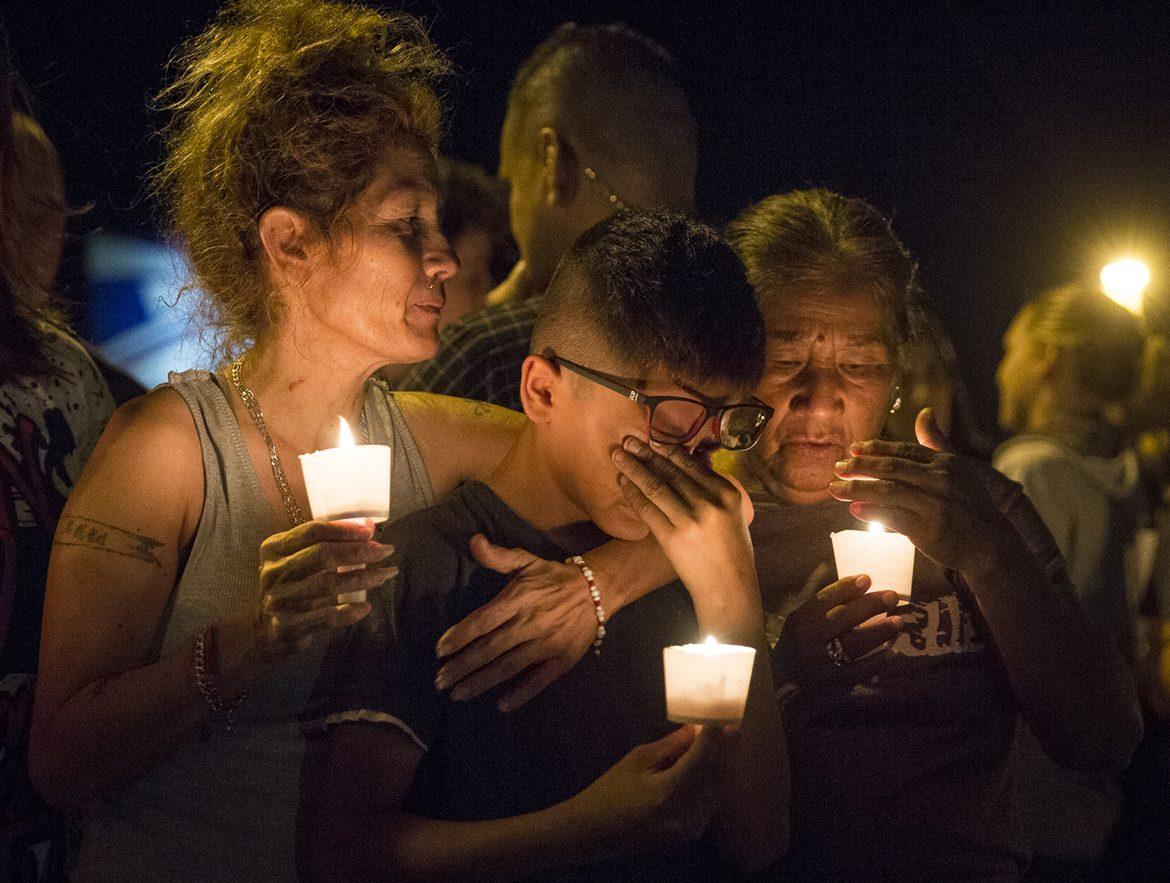 Sunday morning in Sutherland Springs, Texas, should have been a day for prayer and worship for the few hundred who live just outside of San Antonio.

That was before gunman Devin Patrick Kelley stormed into First Baptist Church and killed 26 people. Victims included a 5-year-old boy and a 14-year-old girl.

Yet, in light of another mass shooting, the carousel of Washington politics has continued to spin its wheel once more going through the same process of well-wishing, praying and empty promises that changes will occur.

If anyone is keeping tabs, two of the United State’s top 10 worst mass shootings have happened in the last two months.

Who is to blame this time? The Air Force for not filing a report on Kelley, who was dishonorably discharged for domestic abuse. A report, if filed, would have prohibited Kelley from purchasing a firearm under the Lautenberg Act of 1996.

But this is more than a costly clerical error on the part of this nation’s Air Force. It goes back to constant cycle that, for the past 30 years, the government has been unable to confront directly. Make no mistake, gun control has now become the number one issue that this nation must tackle.

The solution is for people in this country to become more active and vote. This does not apply to California as much as it applies to states where there is a divide between the pro-Trump conservative right and the modernist-liberal left. There is much at stake with the Congressional House seat in Utah up for grabs this week and the special senate election in Alabama after Jeff Sessions was named Attorney General.

Gun control, for the record, isn’t about taking a person’s legal right to have a weapon. Had it not been for two armed people, the carnage Sunday could have been much worse. The issue is about making sure the weapons that are being distributed are done with the necessary regulation.

Congress continues to be manipulated by the NRA. A law that would ban the use of bump stocks like the ones used in Las Vegas is already being appealed by thousands of gun owners.

A bill for expanded background checks, introduced by Connecticut democratic senator Chris Murphy on Oct. 25, is destined to falter.

So what next? Is it up to states to regulate gun control? As a country and a society, how many more mass shootings do we need before self-realization hits and progress can finally begin?

Odds are nothing will happen and odds are there will be another mass shooting in the next few months. It could come from anywhere and our lawmakers will still continue to ride the rail of incompetence.

Ultimately, if this country wants to start seeing a different stance on gun control, it needs to start by voting in the congressional elections. The current administration has made its stance clear on gun control. In the next election, voters have a chance to right the wrongs of 2016 and beyond.