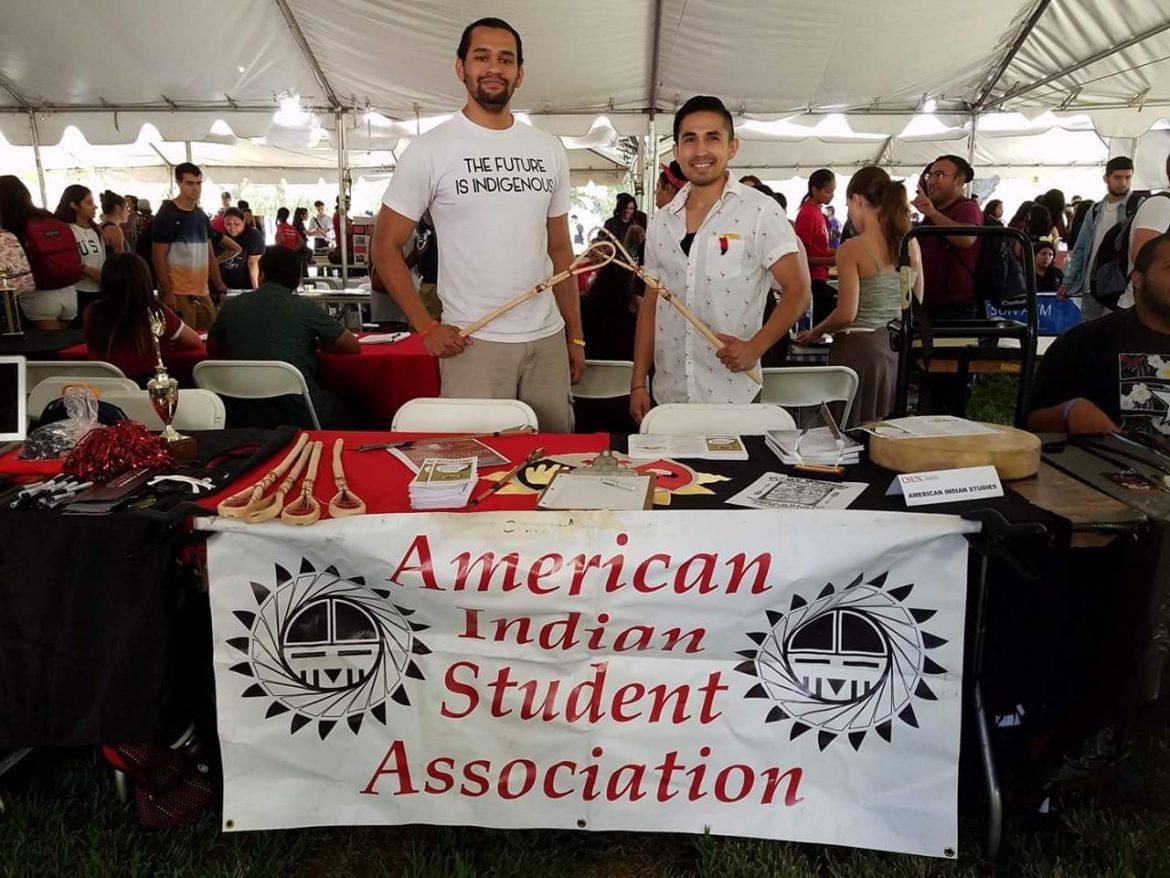 Thanksgiving is just around the corner which means that the AISA of CSUN will be hosting its 34th Annual Powwow on Nov. 25 in celebration of the American Indian culture with food, music, dance and activities.

This powwow, however, is not just a big get together, it is a form of “resilience and resistance” from the traditional image of what Thanksgiving truly is and how it affected and still impacts Indigenous communities today.

“Thanksgiving is a time to educate and move from the 1950’s Macy’s parade imagery of the holiday and present the truths about it,” said president of the AISA Xavier Fierro, who is a descendant of both the Choctaw and Blackfoot nations. “There’s plenty of books out there with this information, and even more sacred is the verbal passing of knowledge from indigenous elders to those younger than themselves.”

Fierro said that as a child he did not quite understand the meaning or “relevance of Thanks-taking.” As he grew older, his education in his ancestral culture did as well. Last year was when he was truly effected due to what was happening with the Standing Rock conflict.

“I simply could not celebrate while innocent people were being assaulted, harassed, and thrown in jail for protecting not only their land, but also a highly valued water source,” Fierro said. “I feel it is a duty not only for myself, but for others to educate themselves about their culture or cultures.”

The AISA treasurer, Lora Rosman, is of San Carlos Apaché descent who, over the years along with her native family, changed the meaning behind the “holiday” that is a reminder of the “genocide that occurred among Native peoples by the colonizers.”

Rosman said Thanksgiving perpetuates the stereotypes of Native Americans. She uses the example of how society assumes that Native Americans always dress in traditional attire, when they in fact wear the garbs and head dress mainly for ceremonies or rituals.

“Elementary schools also reinforces these stereotypes by having them color drawings that depict a ‘traditional Indian’ and participate in other activities that relate to the colonizer’s perspective of the ‘holiday,'” Rosman said. “[Native Americans] speak English and live in contemporary society in America. They have been forced to assimilate to American society.”

Rosman said she feels that Americans should be educated about Native American history with the help of Native American educators who can visit classrooms and lecture about Thanksgiving and their perspective on the effects of it on Indigenous communities and tribes.

“Using these methods can help dissolve the stereotypes that exist among Native Americans and can change most Americans’ thoughts about Thanksgiving,” Rosman said.