Feminism: opportunities for all 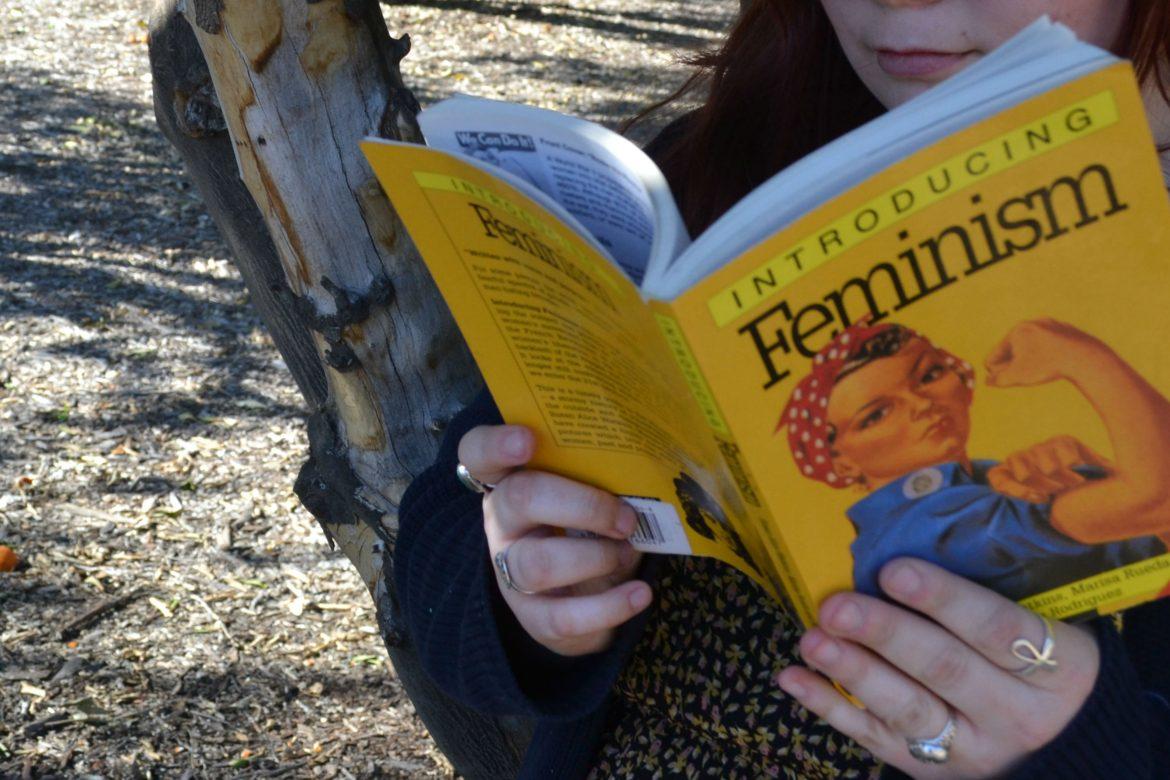 Men, feminists and the media have always been very sensitive topics in our society, and when you combine all three together it makes it that much more interesting.

Men in our society are expected to be tall, broad and muscular. Women are expected to love men who lift and have sculpted jaw lines. With standards like these set in our society for males, it gets hard for those who don’t identify with these characteristics. A lot of men are petite, not as outspoken and sometimes skinny and short through genetics; these men are punished for it. Men who are punished even more than small men are those who consider themselves feminist.

Men and women in our society are viewed as extremist or weird when they consider themselves feminist or even support them. The biggest issue I see here is that most people in our society do not know the real definition of feminism. When people think of a feminist they automatically picture a women that does not confine to typical “girly” characteristics and is anti-men. The key term here is “anti-men”. People in our society assume these men and women are against the typical man, therefore they bash on feminism.

The real goal of feminism is not to bash on men; it is simply to create equal rights amongst genders. Feminism does not only fight for women, but individuals who are transgender, queer, gay and more. We believe everyone should be equal, and I say “we” because I fall into these specific statements as well.

Being a male and also identifying with feminism is completely okay. Members of our community need to learn more about what feminism really means and not just react off of the stereotypes about it. In order for feminism to stride forward, our men need to be willing to help with the process. Even if our men do not support it 100% by attending rallies, meetings and etc., they need to at least be open to the idea and be allies by simply not believing they have superiority over women.

Everyone in this world should be equal without the color of his or her skin or gender having anything to do with it.

This world is filled with powerful women. Most single parent households are predominantly led by women and I believe these women are the strongest people in this world. Unfortunately, not as many women get recognition in the media, jobs or in positions of power. When reading the description for a job, unconsciously women get discouraged because the position sounds like it would be fit for a man.

I personally work in Lyft and Uber, and our women get discouraged from working in these jobs because they believe they were more suited for males. Their excuse is their safety, but why should a woman have to fear her safety when men don’t?

The few roles that women get in our media are almost always those of either assisting men or roles of hyper sexuality in some way, shape, or form. There are hundreds of male superhero characters that get starred in their own movie, but the number is very limited when compared to superhero women. There are few superhero women to begin with, and the ones that do exist usually have sidekick characteristics. Stereotypes towards women need to be stopped by our society, and it begins with our men and people in power and their decisions.

Women are always objectified and viewed as inferior to men, while men need to prove their masculinity through violence. Once these famous people or people in power stop, then more people are going to follow under their lead. Lastly, our men should not be looked down upon for understanding that women do not belong under us, but instead next to us. Everyone should have an equal opportunity.