A world of double standards 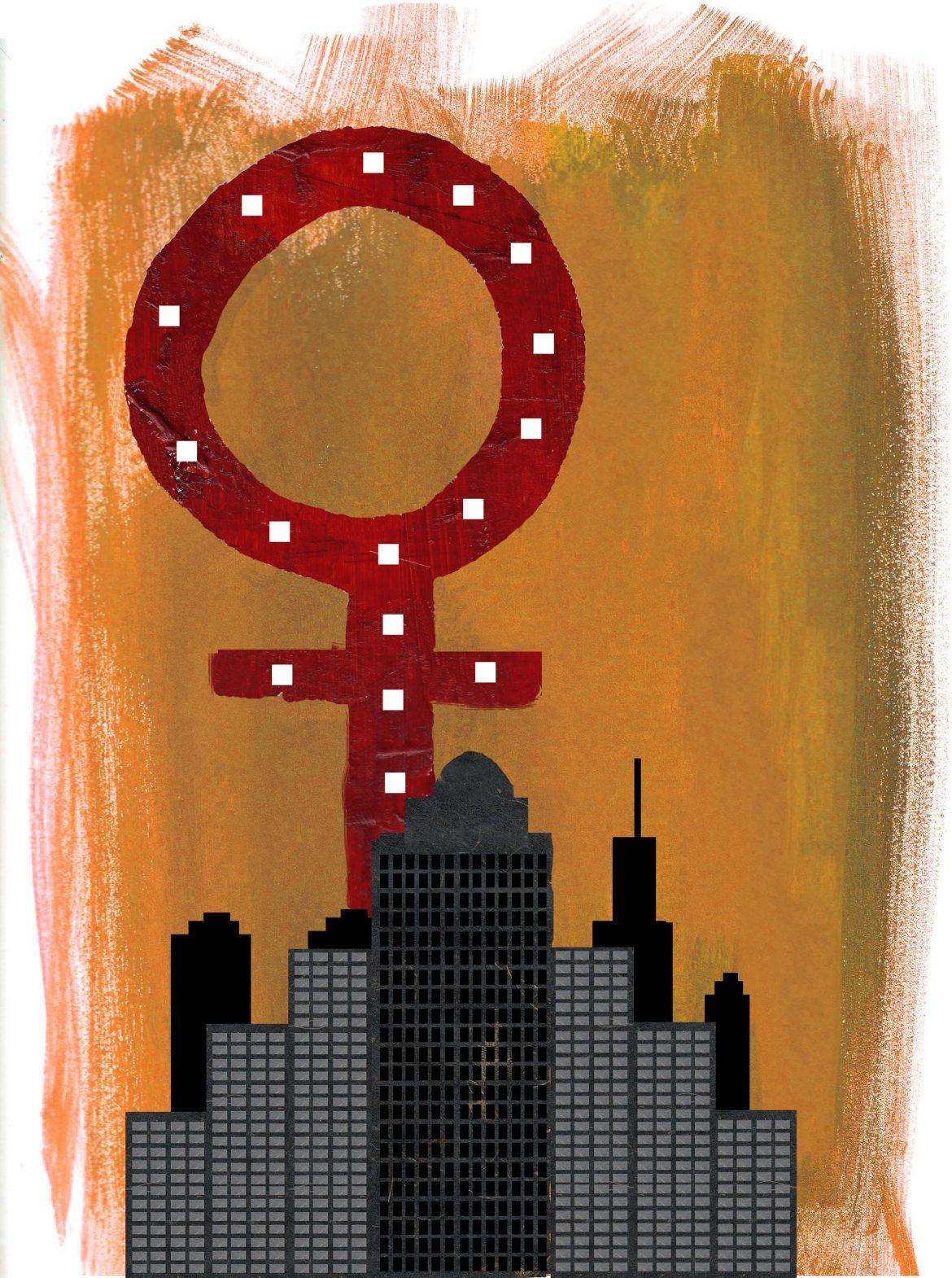 Imagine this: you’re on your way to work, minding your business, when a person you don’t know tells you that you should smile because it would look better than frowning. The first time you don’t mind this much but by the sixth time you’re just about ready to attack the next person who tells you that you should smile more. Let’s imagine another scenario: You’re out for a run and a truck full of people drive by and start cat-calling obscenities out the window of their car. Why are these scenarios problematic? It mainly has to do with the fact that the person or people commenting on your physical appearance do not have the authority to do so. These are common occurrences in a majority of women’s lives. Without these events, women would feel much more at ease and comfortable in their own skin and in living their own lives.

Women are living in a world of double standards. Due to a flux of inequality in history, there seems to remain an afterglow of obliviousness when it comes down to how to behave towards women in this modern period. It’s almost as if there’s a mix between an old school mentality and a feminist mentality. Men are confused as to whether they should open the door for a woman, let her open the door for herself or kick her onto the floor and let her find her way home.

I believe that the confusion is to blame when it comes down to all of the double standards women have to deal with. Women are whistled at in public, yet men are free to run shirtless. Women are constantly being told what to do (“smile more”), yet men are free to keep a straight face. If a woman has freedom in her sexuality, she is labeled a slut. If a man sleeps with numerous amounts of women, he’s praised.

I’d like to be clear that this is not an attack on the male gender. Women, we are also allowing these instances to continue, due to the fact that a majority of us are rearranging our lives to avoid feeling discomfort, distress or embarrassment. As a woman, I have avoided areas where groups of men hang out, such as my local Starbucks, to evade their constant ogling. I have found myself running away from the free-weight section at the gym because of the discomfort I feel being surrounded by the opposite sex while I do my work out. Because I allow myself to change my daily routine and feel vulnerable in these regions, I am allowing myself to look inadequate.

I believe that both men and women should alter their lifestyles. Some women avoid standing up for themselves in order avoid confrontation and embarrassment; however, this allows men to continue acting in a particular way. Men remain unaware of the discomfort they are causing women because they continue to remain in the dark.

Women, by speaking up when you feel uncomfortable you are defending yourselves and creating a loud roar that is impossible to ignore. Men, now that you are aware of these issues take it upon yourselves to make a difference when you see one of your friends at school acting disrespectfully. In the long run, we are all human beings and it is up to us to treat each other as such.