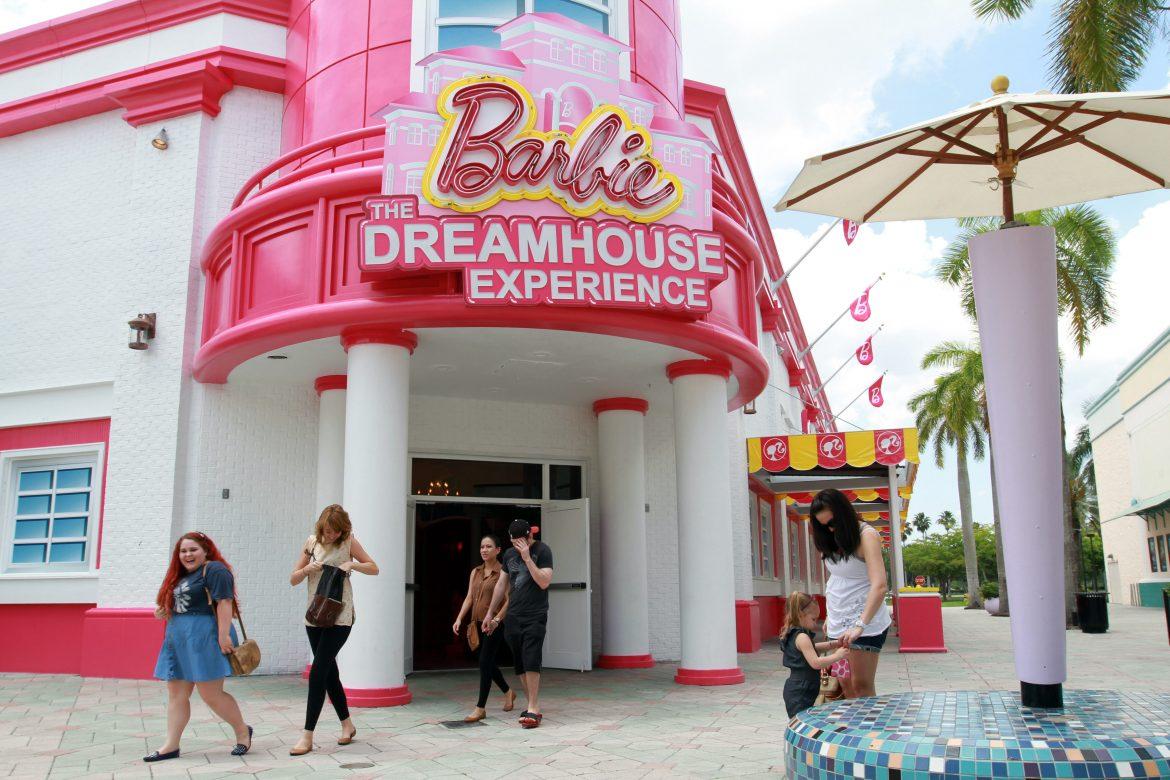 Mattel received high praise this month after they announced their first ever hijab-wearing Barbie doll.

Fans praised the doll over social media for inclusivity and representation but for students of color, the hijab represents something more significant.

The doll is inspired by Muslim-Olympic fencer Ibtihaj Muhammad who thinks the doll is amazing. Muhammad hopes the new barbie will inspire girls of color across the heartland to embrace what makes them unique, according to Allure magazine.

But does everyone feel that way?

Many people view the doll as a positive step towards inclusion but some people feel otherwise.

President of the Iranian Student Association, Armen Nazarian has mixed opinions on the new doll and proper representation.

“They [Mattel] are trying to be as inclusive as they can but it could be offensive for those that have to wear that hijab,” Nazarian said.

He describes his group on campus as a cultural association with different religions such as Judaism, Iranian Muslims and the main demographic being Shia Muslims.

Nazarian feels as if the doll has positive and negative aspects to it, believing it’s a nice gesture for Mattel to make the new Barbie.

“No kid willingly goes under hijabs or necessarily wants to wear it and for the corporation to think about them is good. If Barbie has a hijab then maybe more people won’t be offended when they see one on a woman walking down the street,” Nazarian said.

Opinions may be different depending on religious families according to Nazarian.

“Some people would use it as a way to legitimize the hijab and have others recognize it as something normal,” he said.

The new doll has also been criticized for other reasons other than inclusion.

“I think their main motive is to gain market…they have to reach a broader clientele. They just want everyone to purchase Barbie,” Nazarian said.

Nazarian believes that the message that Mattel is trying to send with the release of this doll is loud and clear.

“They are trying to send a message to Muslims that everyone doesn’t feel negative about you all,” Nazarian said.

Born and raised in Iran, student Alireza Alampour likes the new Barbie but also wants people to realize the misconception of the hijab.

“Iran is a country that forces hijabs on women even if they are not Muslims,” Alampour said.

Alampour believes the hijab should be worn freely and without force.

“I am completely against the idea of hijabs being forced on people and I believe that each person has the right to choose for themselves and we cannot force anybody to make a choice that they are not comfortable with,” Alampour said.

Alampour doesn’t see the doll as a bad thing and sees them promoting positivity to those who wear them here and everywhere else in the world.

“The new doll in combination with other dolls that do not have a hijab show that it is all right to live and choose differently from the typical stereotypes that exist around the world,” Alampour said.

According to Alampour, these stereotypes come from both sides.

“Stereotypes such as a hijab being a must and not wearing it is seen as a big shame in Middle-Eastern cultures and also a hijab not being treated with respect in some Western cultures,” Alampour said.

Alampour does not believe the doll will have an impact in the Middle East due to their governance but believes that positive change will come in America towards Muslims.

“I think that in Western cultures the hijab Barbie will help with hijabs being seen as a personal right and a normal everyday thing,” Alampour said.