The wonder of women in media 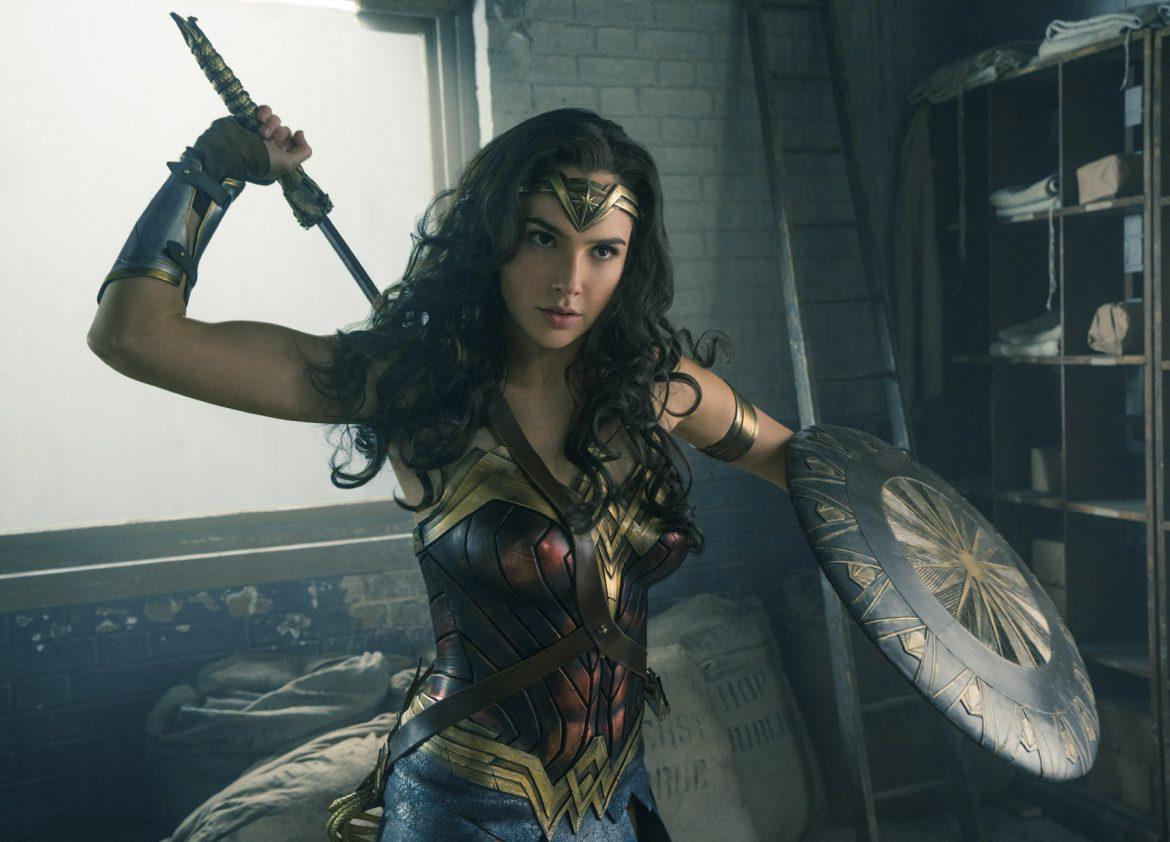 We need more males in our world who genuinely believe in gender equality. Feminism is not about woman trying to dominate men, it’s gender equality among both sexes. Sometimes when people are uneducated about the topic of feminism they stereotype feminists as aggressive man-haters. Being on a college campus, we have students from all over the country. Where we were raised has a lot to do with our opinions on society, whether we want to believe it or not. This is why people can sometimes get confused that the opinions in their surrounding area are not the norm for the rest of society.

In 2017, I truly believe that our media is growing by providing women with more dominant roles. However, before I go on about media projects that empower woman, it’s important to talk about how we got here.

The many people in denial about the existence of misogynists in today’s society is one of the many reasons women have used their voices this year to speak up. Hilary Clinton inspired women to use their voice in our most recent election. She is a huge part of why women joined together and created a powerful community, all over the country. This generation wants people to know, through our words and actions, that misogynists need to watch out.

Just recently, there was the #MeToo Movement, which an article in the Washington post defined as “a movement against what many believe is a misogynistic culture that enables sexual misconduct to go unchecked.” In my opinion, this was huge deal for women, whether they have been sexually harassed or not. In the daily life of a women, we are always aware of our surroundings because we live in fear of men who will abuse us. So yes, this did make a change. It changed these women’s lives by giving them the strength they needed to come out.

In this day in age, social media is our main source of news, which is why it played a huge role in spreading gender equality. Millennials are the largest living generation since the Baby Boomers; we are also known to be the ones looking at screens the most. This is why the #MeToo movement and the word of the Women’s March spread so quickly. It’s also why there were “at least 261 marches abroad, with attendance totaling between 266,532 and 357,071 people”, according to a different article in the Washington Post. Awareness has reached a whole other level because of the easy access to information; media has provided millennials with more diverse and liberal outlooks on society.

There have been claims that powerful women are nearly absent in fiction, but this year we had various films portray powerful woman without oversexualizing them. One of the most popular films was “Wonder Woman”, and Gal Gadot has taken her role as a heroine into her real life. Ever since director Brett Ratner was accused of sexual harassment, she refused to continue her role as Wonder Woman if Ratner was still involved. A lot of the times in the media industry, situations like this have been forgiven, but it’s the people who have the power that are able to really make the change. Since the audience truly loved Gal Gadot, she was able to use her power and remove Ratner from the production.

I wouldn’t say our media is doing a terrible job of showing gender equality. A flaw about our internet is that search engines are different for each person. The internet shows what the audience wants to see. This is why a lot of people were shocked during the election. People like myself were in shock over the results because I didn’t associate myself with Republicans on the internet and in real life. We have to give credit for all the work we have put in this past year. I’m not saying that we are perfect, but we have grown and will continue to do so.