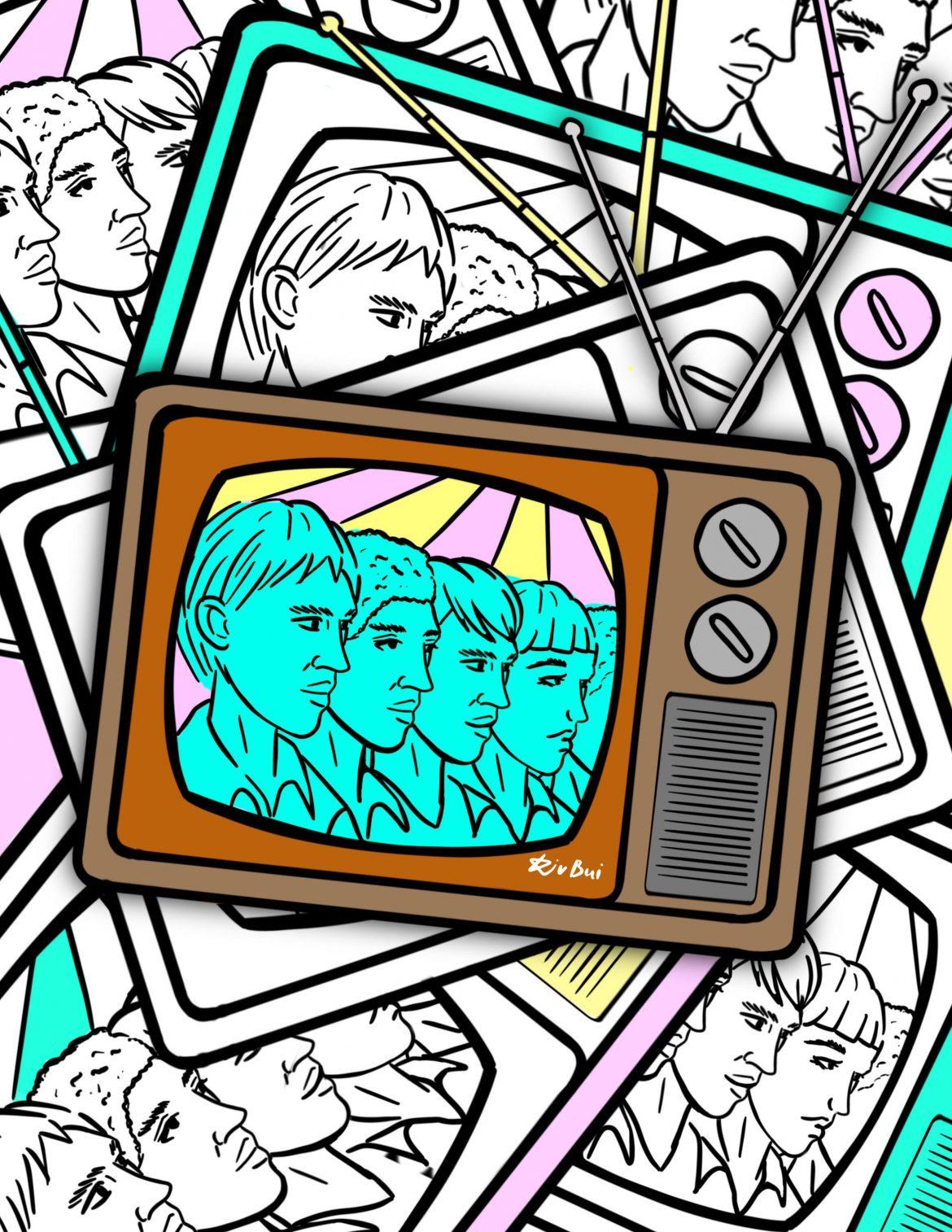 In today’s TV programming, there is a lack of true and authentic diversity amongst people working behind the scenes and in front of the camera. My experience working at a digital media company has led me to see firsthand the issues the television industry has when it comes to diversity across new programming. Diversity in television is not only important because of the inclusiveness of all people, but it also has the ability to increase network ratings and boost business.

As our culture continues to progress into a more diverse and accepting environment, the need for representation of all ethnicity and races is crucial in television. People want to see characters that portray the life of themselves or something that they are familiar with. In 2017, GLAAD reported, in their diversity research study “Where We Are on TV”, that there was only about 6.4 percent of characters on prime-time television that are LGBTQ. These reports do not even account for other minority groups, which also see poor representation in TV. Our world is not white and white. It has color and shape and diversity, and it is time for that to be finally represented.

A major issue that creates this diversity problem is that that showrunners for many new television shows remain mostly white men. An article for Variety Magazine stated that for the “new scripted shows for the 2016-17 season… 90% of showrunners are white, and almost 80% are male.” Showrunners have an integral role in deciding who works on a show and play a large part in the creative direction of new productions. It is important for major networks to hire showrunners who are of different ethnicities, religions, gender and sexual orientation. Having a team of writers and producers with these backgrounds will make characters on screen more realistic and exciting to watch.

There are many people who speculate that traditional networks might be afraid of having diverse characters on shows because they feel those targeted demographics will not pull in the numbers. Networks such as ABC have seen an improvement in TV ratings with their slow push towards becoming a diverse network. As mentioned in an article by The Wrap, “shows with more diverse casts fare better in the ratings, with shows like “Empire” and “Black-ish” thriving in primetime, and white, Latino and black households giving the highest ratings to shows that had a majority diverse cast.” It is time for every network on television to follow the diverse footsteps of networks like ABC.

I am a witness to this lack of diversity in digital content that is produced for new Generation Z audiences. At the company where I currently work, we have seen that some of our most popular shows that we have a diversity issue. Much of our programming tailored for teens features an all-white cast. What is interesting is that our targeted audience have expressed that this is a problem through the use of the comment section of our shows. Many fans are demanding our company include characters that look more like them. They want change. Based on the comment section for our videos, our company has made it our new mission to make sure we are including an authentic and diverse cast within our shows.

You might feel like you are powerless when it comes to what shows are made on your favorite TV networks or streaming services like Netflix. However, you as an audience member to these shows actually have the most power. It is our duty to support shows that include authentic and diverse characters that represent the true world that we live in.