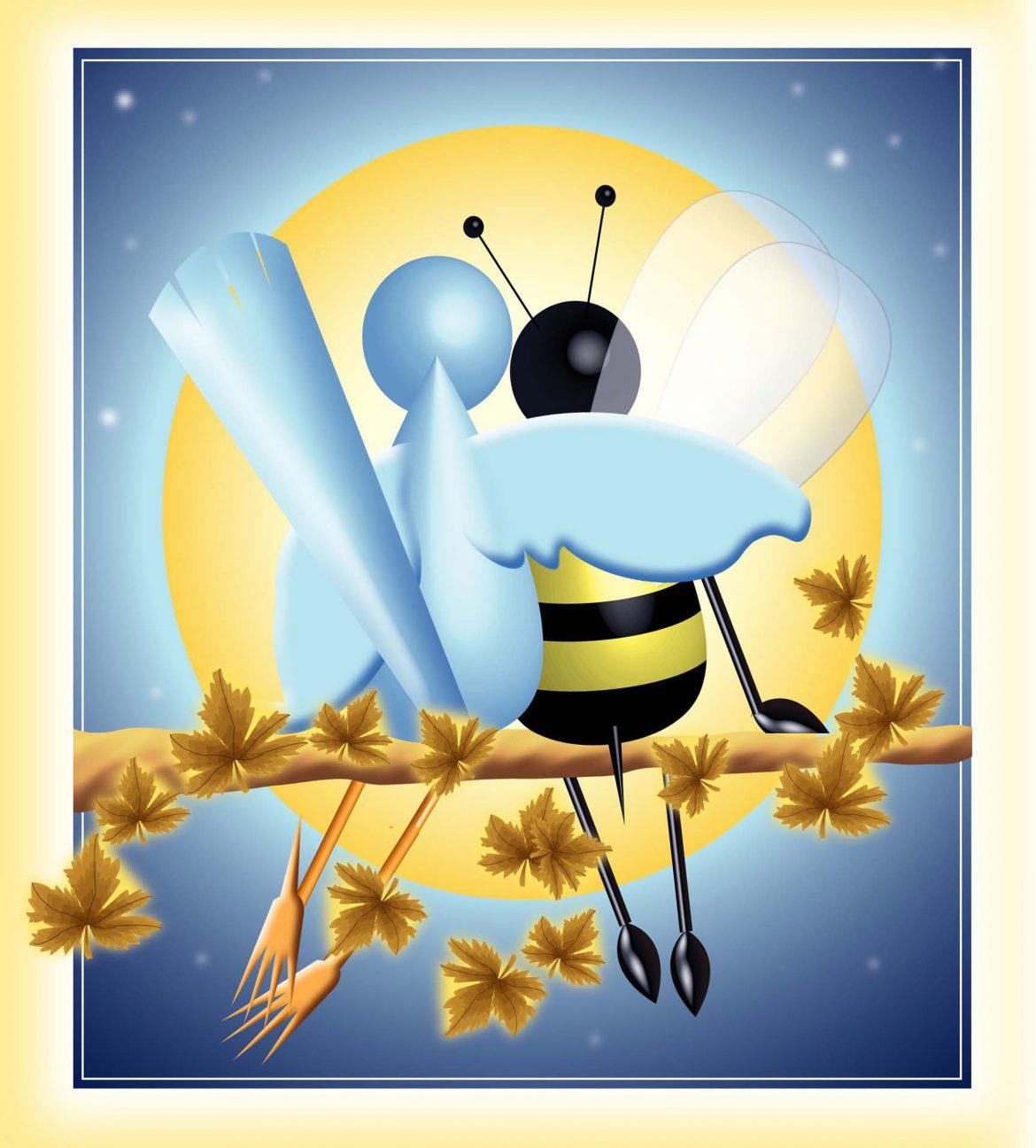 Have you ever learned anything useful about sex?

Your answer is probably health class from your freshman year of high school or your high school biology class. Although learning about meiosis is riveting, how much did that help you with real-life experiences?

Despite the US being a progressive nation, sexual health is still a taboo topic in schools. As a result, there is only a very brief amount of time you learn about the male and female genitalia, a time when you are fourteen years old and probably not even mature enough to hear the word “penis” and not giggle. From that age, you are expected to navigate into adulthood. According to the Centers for Disease Control and Prevention (CDC), “[new] CDC data for three nationally reported STDs–chlamydia, gonorrhea, and syphilis–reveal more than 2 million cases were diagnosed in 2016. CDC estimates that closer to 20 million infections occur annually.” Sexual education is an absolute necessity, but why is it only featured in one class taught your freshman year of high school, an age where most are not sexually active?

As you enter into your college years, dating almost seems unavoidable. Everyone is on some sort of dating app, parties are constantly being thrown and the mixture of hormones and alcohol never seemed like a better combination. But what if one of these wild nights turned into a lifetime of medication and doctor’s appointments? Or turned into the beginning of a new life?

As exciting as it can be to dive into these new experiences, it is important to know the hardware you’re going to be using. The basic anatomy of men and women is apparently the biggest mystery for young adults poorly served by their high school health class. What goes where? With how much force? When does it go there? What does that do? These are all questions that everyone believes they know the answers to, but many don’t.

If that were the case, then most people could probably figure out when something isn’t right down there. Most STDs or bacterial infections go untreated due to the lack of knowledge people have about their own bodies. But where, you might ask, would one find all of that information? Well, the answer should be a course that is taught at a more appropriate age and more comprehensively, but because that does not exist most people use the Internet. The Internet is a great tool to educate yourself about absolutely anything, but there are times you get a little more than you bargained for! If WebMD starting charging people, it would probably be richer than Oprah. By just googling symptoms, you aren’t getting a proper diagnosis or learning any preventative methods, you might even be treating yourself for a disease you don’t even have. The Internet can be a reliable source, but not when it comes to what is going on specifically with your body.

Sexual education and sexual health are incredibly necessary topics that should be taught in progression, not only once, and with comprehensive depth. WebMD and pornography are becoming the only form of sex education available to college students. It’s important for college students who are sexually active to learn preventive measures as well as the basic anatomy of their own bodies. Sex isn’t going away anytime soon, so it’s time we just talk about it.