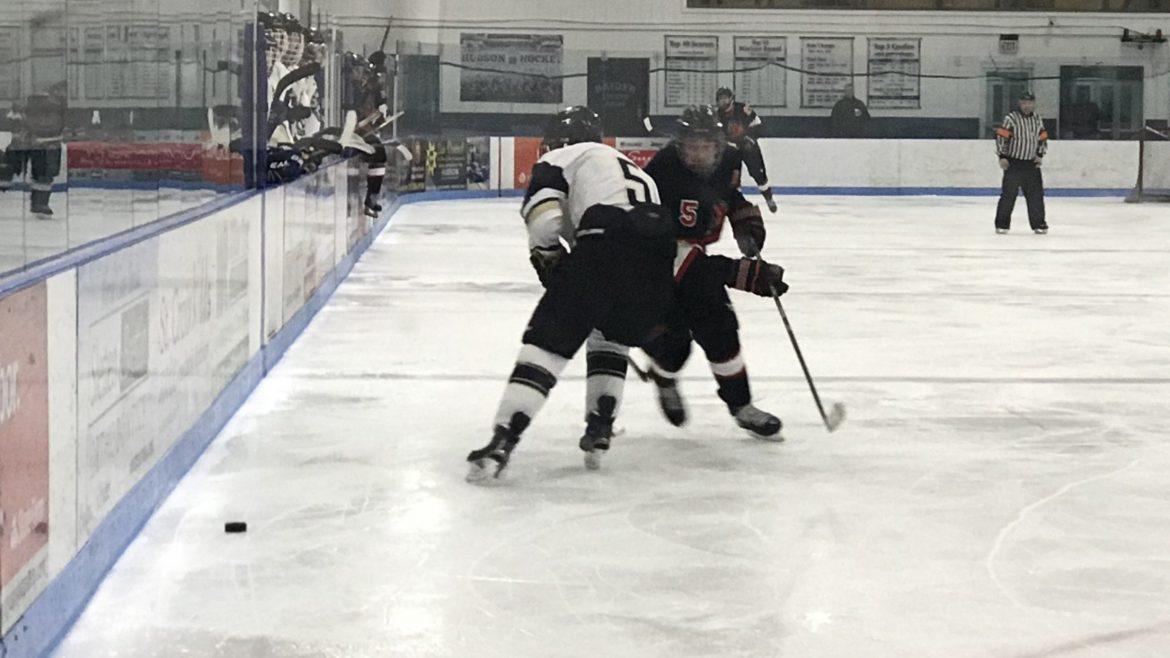 CSUN ice hockey got swept all three games during its road trip in Minnesota and Wisconsin.

The Matadors were blanked in its first game 4-0 to Minnesota State-Mankato, and suffered consecutive losses to Wisconsin-Eau Claire.

CSUN made the trip Thursday night to Mankato following four days of rest.

Goaltender Brandon Kalvoda kept his team in the game until the final whistle despite the loss.

“People say that California hockey can’t hang, but we showed them wrong,” Kalvoda said. “It was a great time. Made some great lasting friends and played some good hockey.”

CSUN allowed an opening goal just a minute and a half into the game. CSUN’s backdoor defense was non-existent in the first and the Matadors trailed 2-0 after the first intermission.

“Completely different style of hockey,” Alex Reints said. “We are more of a physical team while their finesse was speed.”

Mankato added another goal in the second and the finisher in the third period.

“When you go to Minnesota, it’s hard,” Kalvoda said. “It’s a lot of hockey that those guys play. They skate hard, skate fast, everything was crisp and connecting.”

The team then traveled two hours northeast into Wisconsin and played consecutive games with Wisconsin-Eau Claire.

Wisconsin-Eau Claire jumped on the Matadors early and led 2-0 after the first period.

“We certainly struggled with the speed against the Midwest teams,” Matt Bushton said. “Comparing us to them, they do hockey year round, and getting behind early doesn’t help.”

Berengut cashed in on a pass from Garrett Heftye and the Matadors trailed 2-1.

“It was wild,” Berengut said. “It looked to be offsides but the refs never blew the whistle, I kept skating towards the net and buried it.”

The second period underway and CSUN committed a penalty and Eau Claire made them pay by scoring on their power play opportunity.

Evan Wright scored and Ramirez tied the game 3-3 late in the second period.

“Goals are a premium while we are here,” Ramirez said. “The goals are a result of us moving our feet, continual talking and working hard.”

Eau Claire scored a late goal and the Matadors fell 4-3.

Eau Claire in the second matchup scored three goals in the first period.

“We knew that we could play with them from the night before,” Berengut said. “We just had to play the body but eventually the game didn’t go our way.”

Ramirez scored in the opening minutes of the second period but later Eau Claire expanded its lead to 5-1.

“We came out flat footed,” Bushton said. “We fell too far behind too early, and it spiraled down from there.”

Will Lesik added the second goal for CSUN but the Matadors eventually fell 6-2.

The Matadors return home for a three game set weekend. For the final time on home ice, CSUN will host Washington on Thursday night before traveling to UCLA and Cal State Fullerton to finish the rest of the regular season.