Officer body cameras — How useful are they? 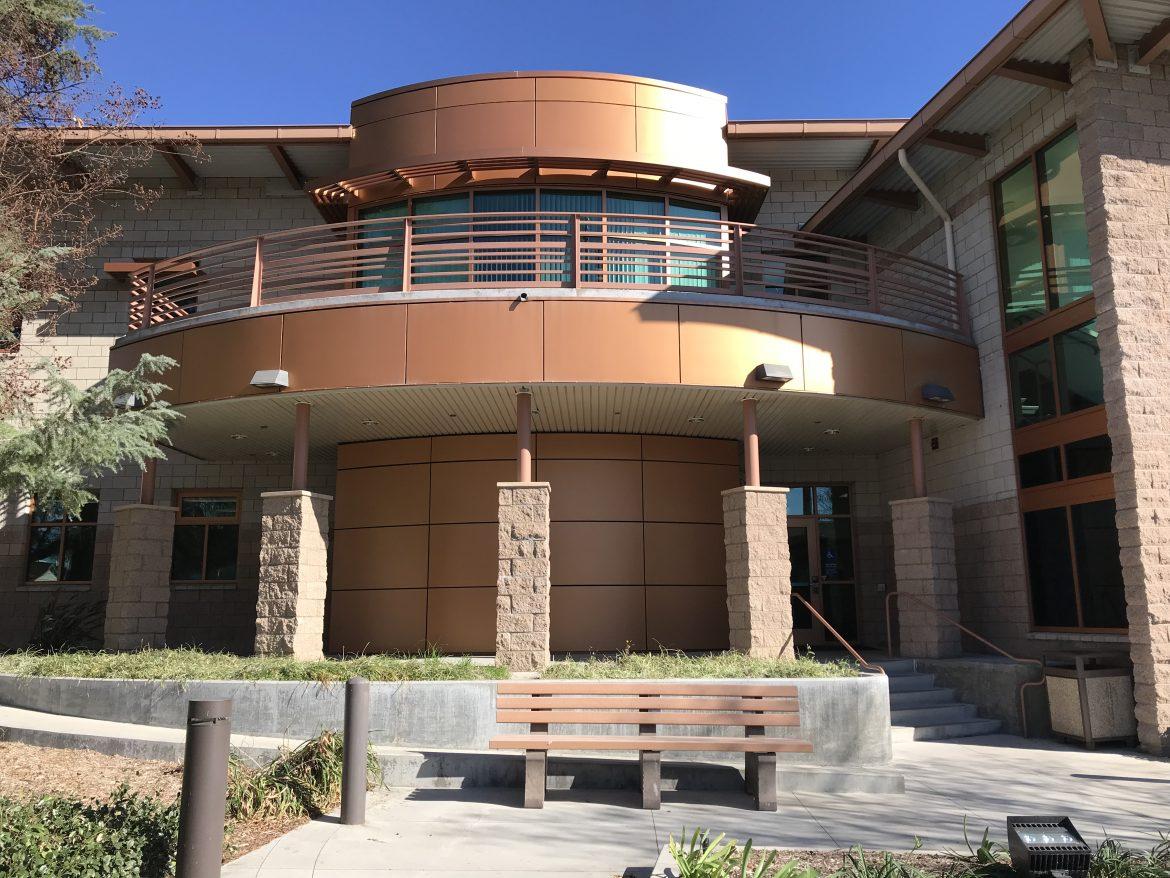 The video, recorded on April 16, 2017, showed Officer Lee arresting Ronald Shields, 52, for a felony hit and run, along with the possession of cocaine, and a gun in his trunk. Officer Lee stated in his testimony that the cocaine was found in Shields’ front, left pocket. However, the body cam footage belonging to Officer Gaxiola shows Gaxiola finding the small bag of cocaine on the sidewalk, and later planting it in Shields’ wallet.

According to The Washington Post, “Although some departments have been slow to adopt the technology due to privacy and cost concerns, evidence suggests that body cameras can serve an important purpose, facilitating accountability and transparency.”

“In the world, we live in today, particularly with the use of force incidents, it’s important to maintain a check and balance system for police,” CSUN’s Chief of Police, Anne Glavin said. “Body cameras also help the community consider their behaviors when encountering officers.”

Glavin believes that “wearing the cameras takes the department to another level with regard to professionalism and maintaining the public’s respect, particularly if they’re dealing with difficult issues that sometimes have two sides and can sometimes be contentious. Both officers and the public know they are being recorded and that helps with behavior.”

There are cameras all over CSUN’s campus, including the parking lots. The cameras have decreased the amount of crime in the lots and structures on campus, according to Dr. Vickie Jensen, Department Chair of Criminology and Justice Studies. She says it is an “ever-present thing.”

However, according to Dr. Jensen, officer body cameras may affect a victim of a sensitive topic (i.e. sexual assault), conversation with the police due to privacy.

But with the addition and proper use of body cameras on CSUN’s officer’s uniforms, transparency and accountability can go a long way.