Emo Nite at the Echoplex returns 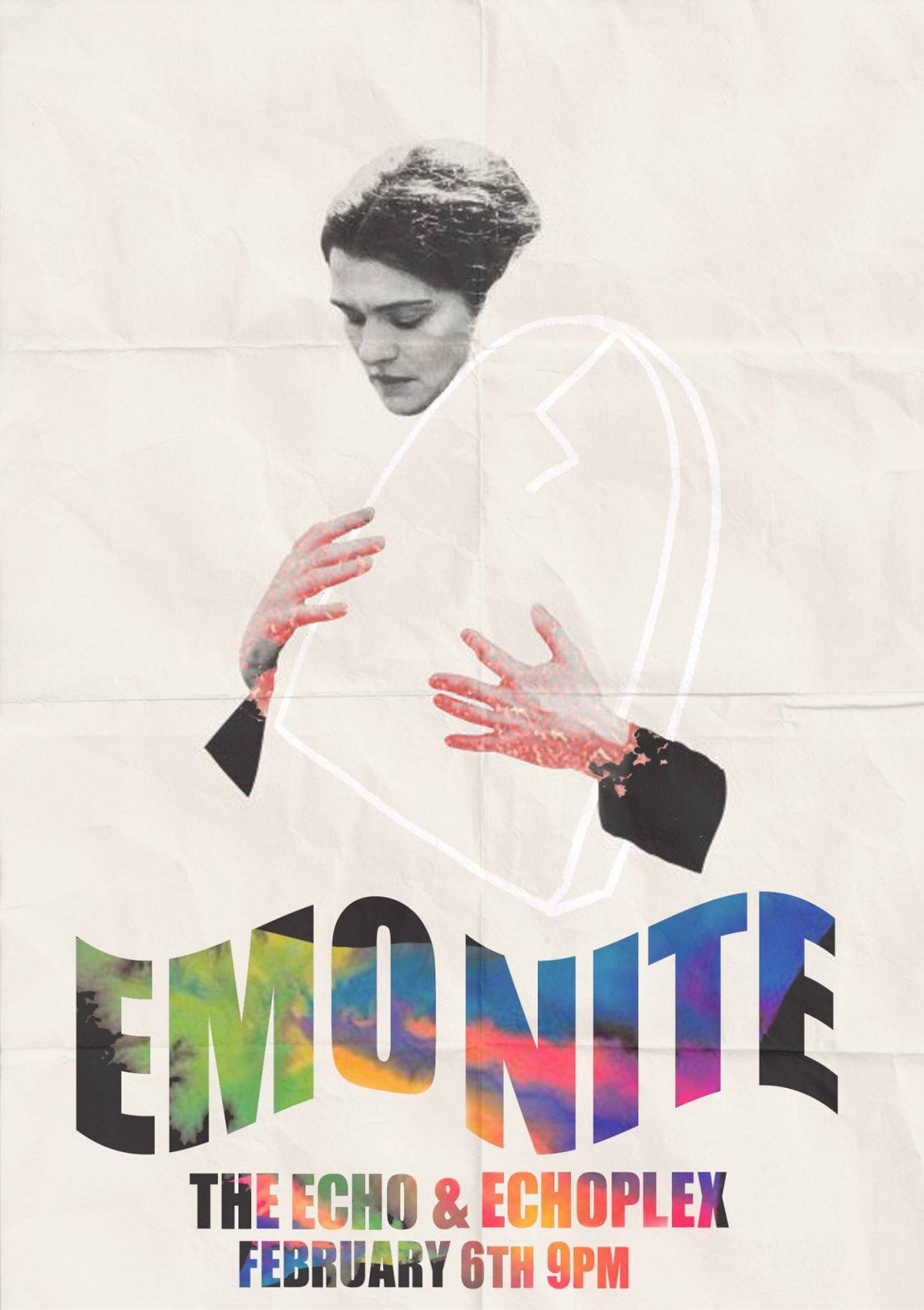 It’s the start of a new semester and while you’re probably riding high on the anticipations of totally slaying your new classes, promising to study really hard and staying on top of all your assignments, you might already be feeling the pangs of realization. Oh yeah, it’s a whole new semester.

The first few weeks can be a dizzying array of new information and acclimations so why not release some trepidations through a collective congregation of song and mosh underneath LCDs and rotating DJs on the decks?

Then you should check out Emo Nite. An event solely dedicated to reliving your middle and high school years of angst and rebellion. While there are so many events out there you can possibly attend, average college parties probably don’t have a heavy rotational of Taking Back Sunday and My Chemical Romance.

The premise of Emo Nite is a group of DJs playing all your emo music favorites at the Echoplex in Echo Park the first Tuesday of every month while you sing, dance and maybe cry amongst other companions who feel just as nostalgic as you do.

“Emo Nite has brought together hordes of like-minded people across the country to scream along to songs by the bands they grew up with,” Rolling Stone magazine said.

Emo Nite has become such an unexpected phenomenon that its appeal has garnered recognition from the likes of Rolling Stone, LA Times, LA Weekly and Billboard. Even Forbes turned their head in a nod to Emo Nite and the entrepreneurial gusto of following your dreams even when they are as transparent as what music you just really like listening to.

What once started out as a passion project amongst friends Barbara Szabo, T.J. Petracca, and Morgan Freed, has blossomed into a podcast, merchandise and nationwide shows.

“Everything we have today we owe to this type of music,” said Freed. “We wouldn’t be who we are if it wasn’t for this.”

An experience at Emo Nite not only consists of singing at the top of your lungs to songs you probably haven’t heard in a decade or so but the Echoplex also adds special touches like serving up drinks with cheeky names like “Story of the Beer” and “The Starting Lime”.

The event has become so popular in fact, that you never know who might show up. Emo band frontmen like Sonny Moore, or Skrillex, Chris Carrabba from Dashboard Confessional and even Mark Hoppus from Blink-182 have all made special guest appearances and have DJed or played intimate acoustic sets.

The adequately sized Echoplex tends to triple in capacity during Emo Nites so the excessive body counts and pseudo-aggression that permeates the air causes an overabundance of sweat but leave you might at the end of the night feeling detoxed and oddly cleansed.

If you’re already feeling back-to-school blues and need a slight break from what you know is going to be an awesome, but hard working of course, semester, then head on over the Echoplex Feb. 6 for the first Emo Nite of the year.