Student by day, DJ by night 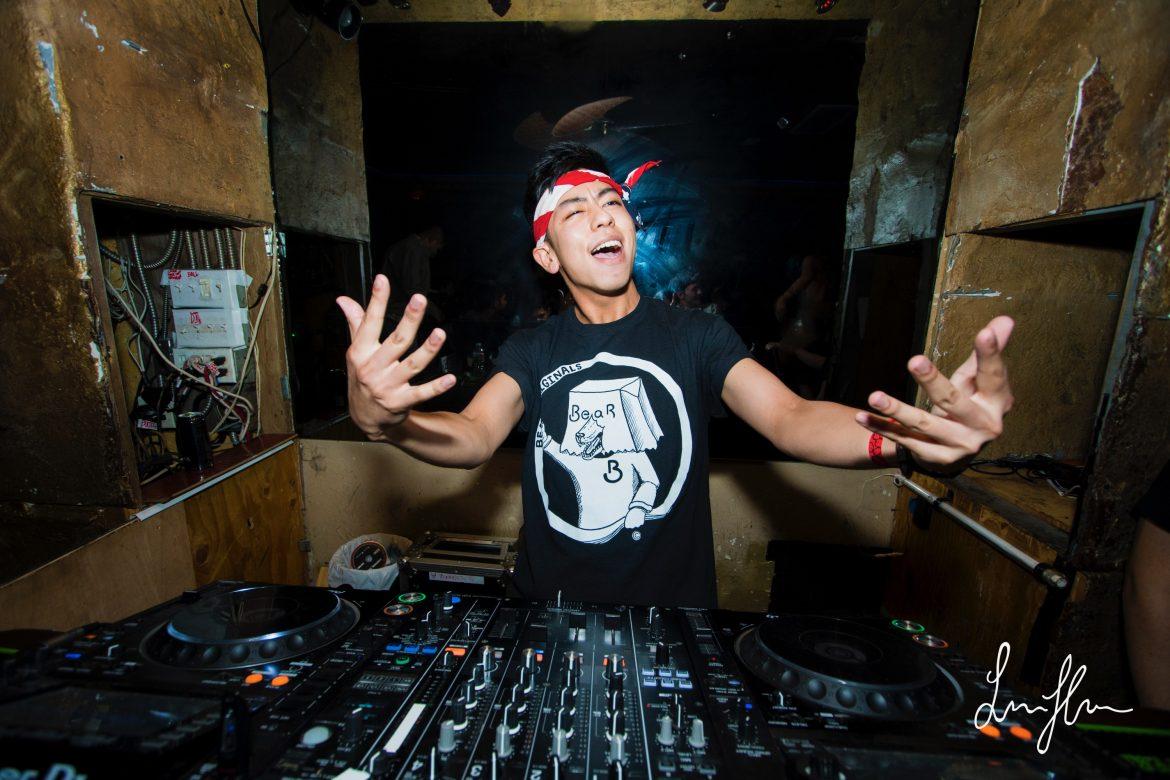 Pumping up the crowd. Photo courtesy of Liat Halmos

When it’s time to go on stage, the third-year from Santa Clarita takes up his DJ name: Hodge Podge. When the set begins, it becomes difficult for the audience to stay stIll. From the first track to the last, Hodge Podge brings energy to his performances having the crowd jumping, dancing and head banging. Takenaka fittingly expresses his stage name through his sets as he blends genres like trap, dubstep, hip-hop and rock into a mix that gets his audience moving.

“I love making people dance, especially since I’m starting off playing at parties. It’s always fun being the guy to make the party lit.”

As a student at CSUN, Takenaka intends to use his education in business marketing to help him with marketing his music and his brand.

“I think every business, in some sort of aspect, needs marketing to succeed and get their name out there,” says Takenaka. “That’s why I’m trying to use what I learn in school in music and the music business.”

Takenaka first drew inspiration to make music in 2015. However, he didn’t start to pursue a career in music until November 2017, when he performed at a venue for the first time under Hodge Podge. His primary influence in making music comes from the American trap-producing duo, Slander.

“I really love Slander’s work so I’m going in a direction like that with a sort of trappy and hard kind of style,” says Takenaka. But another aspect outside of Slander’s music inspires Takenaka further as he says “Slander is phenomenal in sound design and marketing their own brand. It’s cool knowing that they started from LA as well.”

Through his approach in making music, Takenaka not only tries to create an energetic performance, but he also pushes the limits of what it means to be a DJ by incorporating musical styles outside of EDM entirely. He continually stretches the boundaries of his music by producing mixes that Takenaka likes to include artists such as Kendrick Lamar, Linkin Park and the Killers as small surprises in his shows to keep his audience dancing as well as guessing.

Although he was first inspired by dubstep and trap, he likes to stay well-versed in other EDM subgenres, saying that he’s in the works of some future bass songs.

“Don’t limit yourself from what might be capable of doing,” says Takenaka. “Either it’s arrogance or maybe you might be uncomfortable expressing a different kind of style because of what people think. Fuck that shit. Do what you like, I mean why not?”

While Takenaka chases his passion for music, he still makes the pursuit for his degree a priority.