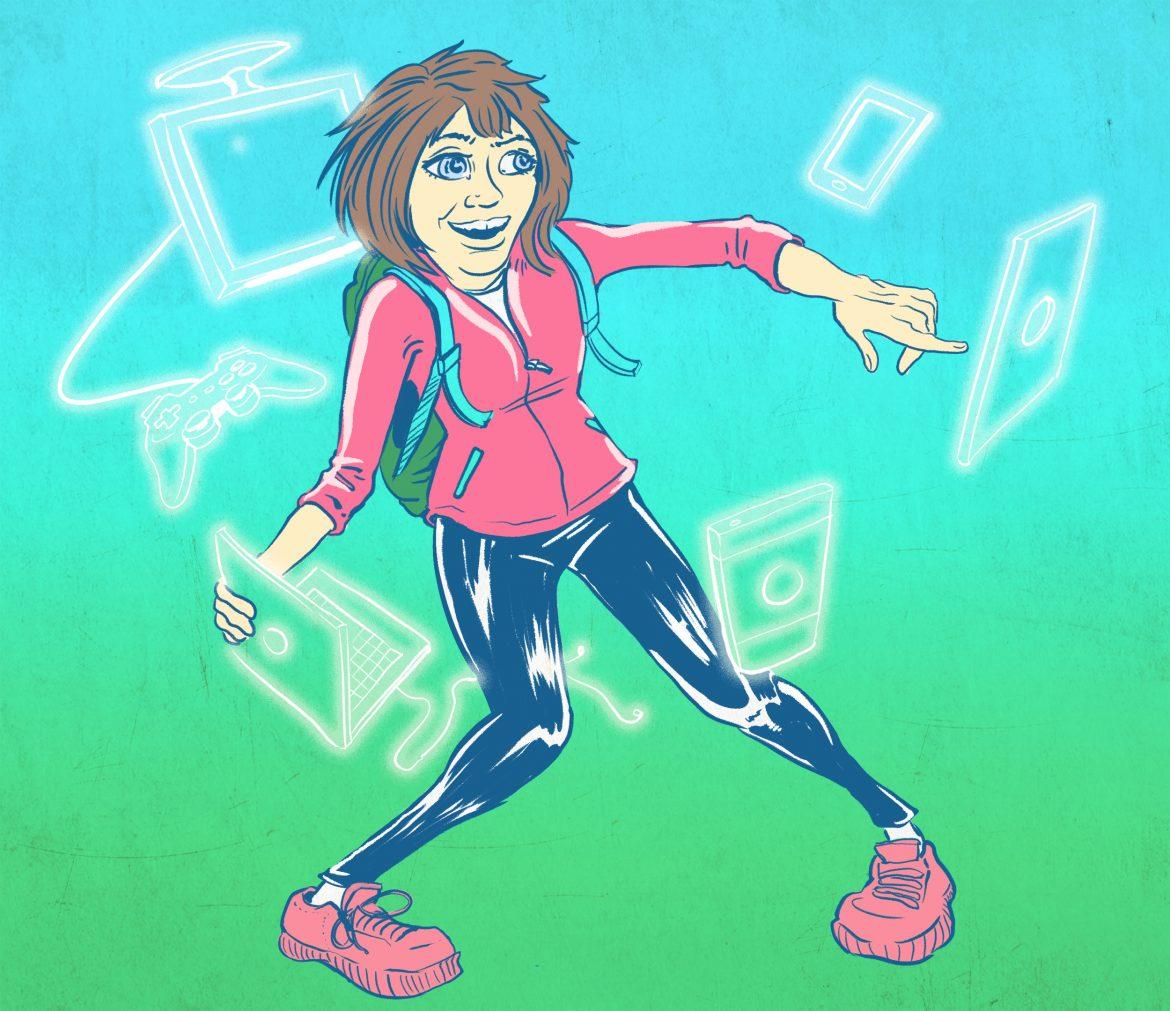 With the influx of dangerous fads such as the Tide Pod Challenge, with the presence of pornography and predators in the murky shadows of the web, what is our responsibility to younger generations and to ourselves?

Our generation exists within a strange middle ground of remembering the days when Blockbuster ruled over Netflix, the days when cell phones that flipped both ways were cool and yet most millennials are also hard pressed to recall a time before the internet was a central part of society. Youtube, for instance, has only been around since 2005, but its cultural presence has embedded it and other popular sites into our minds as a constant. Yet, there are also those among us whose entire lives have been fenced by the existence of the internet.

As we move past university, perhaps having children of our own or returning to the social spheres where our influence on younger generations – such as that of siblings and cousins – is greater, it is important to remember our unique perspective on the internet.

The danger of this integration of the internet into our lives is that it becomes normal and with that, the harmful elements of it become less foreign to those who do not have the knowledge to avoid them. The recent trend of consuming Tide Pods as a Youtube stunt – hint: it doesn’t end well – is a perfect example of this. As the internet becomes an increasingly monopolized source of information, the old adage of ‘don’t believe what you read on the internet’ becomes itself harder to believe. Children become accustomed to relying on the internet for knowledge, and so such ‘challenges’ become accepted as normal and their risk reduced.

In this same manner, the influence of social media has made personal privacy an idea that seems obscure to some – desirable, but unattainable for any who would wish to actually participate in this increasingly technically based world. Why not put your name, favorite animal, high school teacher and the last four digits of your social security number into a meme to discover your dragon name? That won’t give anyone access to your bank account… right? Those who understand the dangers, those who understand how to navigate the internet safety must impress these lessons on the young before they are allowed free range to venture into its murky depths.

That is not to say that the internet is a negative entity. If anything, our generation has a true channel, if used properly, to connect to people around the world. When one can chat with someone from Argentina, Russia, or from anywhere through an entity such as Tumblr and all find common passions, personal stories and, yes, fandoms, the perceived differences between populations crumbles. They are no longer foreigners, they’re your modern day penpals. People are not that different, no matter their blood, no matter their nationality, no matter their creed. In this world of conflict, that is a vital lesson to be learned.

To cut a child off from the realm of the internet not only inhibits this understanding of propinquity or sameness, but it also halts their development of a common reference with their peers. No one wants to be the kid who doesn’t laugh at reference to the most recent meme. The internet only poses a risk if used without the knowledge of its dangers – like a knife, it’s useful and indispensable, but also lethal if used improperly. Provide guidance. Educate your children and your siblings about how to avoid the threats the internet holds. Teach them what to click and what will make their entire hard drive fry. Explain the need for consideration of what gets posted, and what gets written in a diary and stuffed under one’s pillow. Some of us would do well to remember those simple guidelines too and, please, don’t eat Tide Pods.