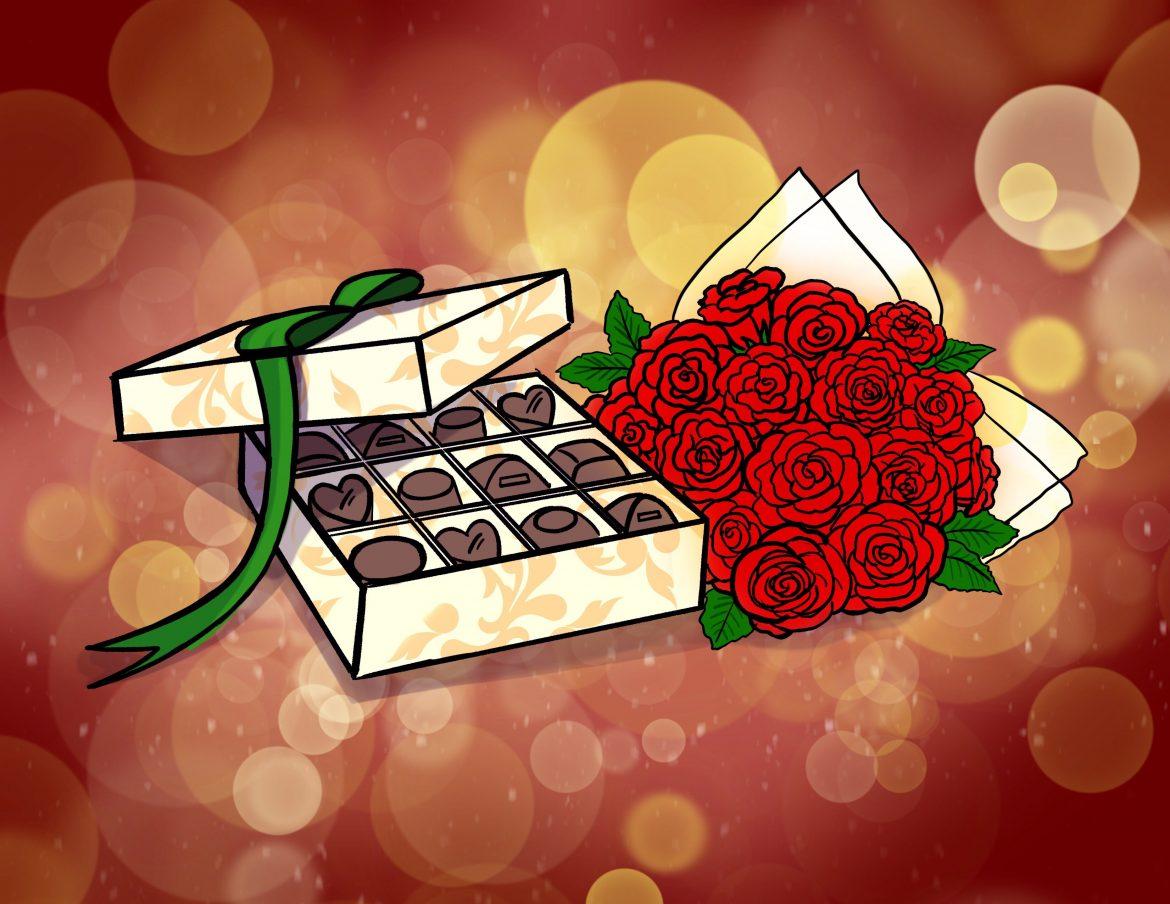 We equate chivalry to some far gone era. One filled with knights and “damsels in distress,” one romantic in the perceptions of its aesthetics but devoid of equality or feminine initiative and strength. Is this concept foreign to modern views? Is it incompatible with a modern romance?

So what is chivalry? The Oxford Companion to British History details how the concept of chivalry evolved from a code of conduct for the noble and gentle classes of the Middle Ages, particularly the warrior elite, but eventually became colored by Arthurian ideals. It emphasizes gentlemanly conduct, such as demonstrations of bravery and honor.

Through this addition and the association we have of King Arthur’s court as a classic romantic tale, the era of knights and chivalry has become distorted and idealized, such as in the case of 1987 film “The Princess Bride”, the idea of chivalry has increasingly found backlash as a perceived encouragement of male dominance over women. The original codes of chivalry centered not only on behavior like bravery and honor, but also on protecting the weak and protecting women. Unfortunately, within classic chivalry, these last often merged into a singular goal, giving rise to the damsel in distress stereotype.

Is it sexist? Some look at chivalry and declare that it’s outdated, that it’s no longer applicable to the modern world or modern interactions.

It is true that this version of chivalry is incompatible with the modern sensibilities; it belongs to an era where human understanding of gender and equality were skewed and distorted to favor men. Yet what if one were to exchange “protection of women” for ‘respect for women”? It’s a seemingly insignificant change, but with that small alteration an outdated code becomes strikingly vital in the modern day. The best way to protect a woman is to recognize and respect her strength and personal agency. That’s modern chivalry.

But is that respect all that modern chivalry should entail? What of the positive ideas of classical chivalry? Traits like courage, honor and courtesy, and a willingness to help those who are unable to help themselves. Traits that, in the hurry of our modern world, often get ignored.

We let doors slam into the person behind us. We put our own safety before social change. We turn our faces away from those with extended hands and empty stomachs. It’s time to change. Put some coins in the cup, march with the brave and hold open the door; a few seconds won’t make you any more late to class than you are already!

That is how to bring chivalry into the modern world: extend it equally.

This Valentine’s Day and into the coming years of your relationship, pull this concept of courtesy and courtly love into your love life. Walk to the door, don’t honk. Take turns paying and be considerate of your partner’s financial status. Engage with your date, don’t spend the whole time with your nose in your phone. Be respectful of your limits and your date’s. Be a knight.

Extend chivalry not just to your date this Valentine’s, no matter their gender or yours, but extend it also to your peers. They say chivalry is dead, but, like the knight in one of those grand tales, perhaps it is but downed and winded, and ready now to rise again.