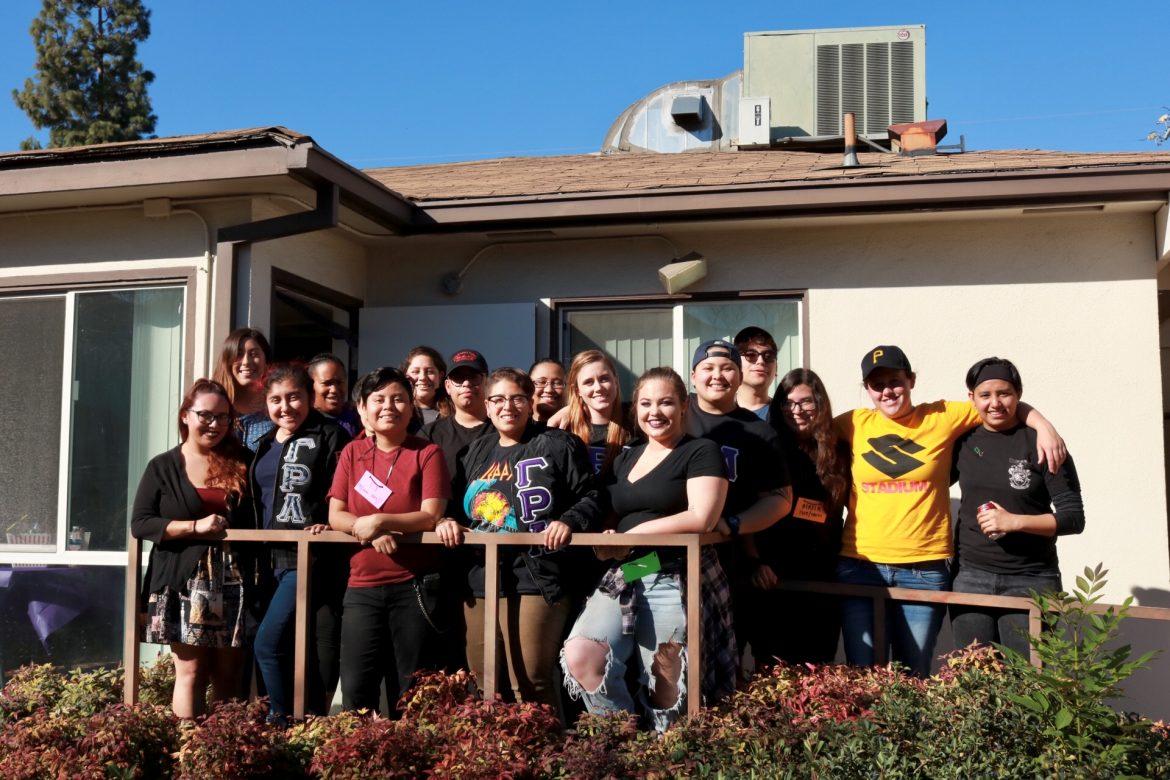 Gamma Rho Lambda, CSUN’s first and only LGBTQ+ Sorority, hosted a carnival-themed rush event at the Women’s Research and Resource Center on Feb. 8. Then event was held to recruit students interested in joining a sorority that is inclusive to all sexes and genders.

“We’re the only the first queer sorority on campus,” Nancy Gonzalez, president of Gamma Rho Lambda said. “We kind of tailor to the LGBTQ community and giving them a space in greek life.”

The week long rush event invites people to come in and get to know the members and the sorority.

“Our events are inclusive and it is kind of a way to meet our new members and allow them to bond with us and see what we’re about based on if they like us or they like what’s going on,” Gonzalez said. “If they feel welcomed then maybe they would want to join us.”

Gamma Rho Lambda aims to provide representation and a space, especially in times where the minority is underrepresented in all aspects of media and life.

“We have Pride Center, we have certain LGBTQ programs, but there wasn’t a space in Greek life for someone who identifies as part of the LGBTQ community,” Gonzales said. “It was important for us to have a chapter at CSUN that gave opportunities to the LGBTQ community to be part of Greek life and what it has to offer.”

The sorority has held events like this and others that bring light to LGBTQ issues since 2009.

At the rush event, there was a great turnout. People participated in activities, told stories, shared interests.

Krystal Hill, a graduate student in Mass Communications said, “Part of the great thing about this community and this special occasion, is just that it created a sense of whole on a campus of 40,000 people.”