To live or to learn 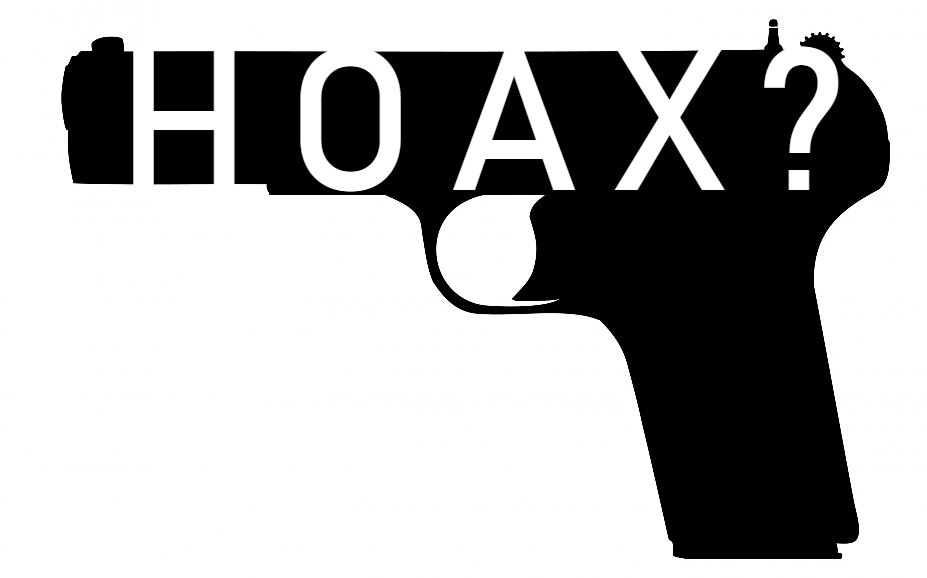 CSUN PD have labeled today's video of a gun on campus as a hoax, but is it safe to normalize such behavior?

“There’s a possible shooter on campus.”

With mass shootings making headlines every few days, this is a sentence that all dread to hear. In Parkland Florida, on Wednesday, 17 people were slaughtered. Friday, Highline College in Washington was put on lockdown and, just a day earlier in the same state, a heroic grandmother put a halt to her grandson’s plans to shoot up his high school. I don’t know about you, but I’d really prefer to be worrying about my tests on Tuesday than about whether or not I’ll live to see Tuesday.

Today, we all got calls, belated, warning of a potential shooter on campus. This was based on a Snapchat video showing a gun on the dashboard of a car, outside of the Oviatt, with the ominous text of “Too Short type of day” a reference to the rap music playing that was too easily interpreted as a threat. By the time the CSUN PD had released a statement that the video was a hoax staged by an armored car employee, students and professors in several classes had already locked their doors or dispersed to take their chances evacuating and my distraught roommate was debating whether staying home was worth possibly losing her job.

There’s a lot of weight to that word ‘hoax’. It implies that the whole incident is somehow insignificant because there weren’t actual shots fired or blood spilled. The moment a possible threat was identified, all students should have been told to stay away from campus or, if already in class, to stay put and lock doors and windows. It was highly irresponsible for one day of classes to be placed above students safety, when the legitimacy of the threat was unknown, particularly in light of the current social climate.

There are few jokes sicker than the one this twisted individual played on the campus community; the fact that someone with the dark nature necessary to post this online after what happened in Florida and Washington has access to a gun is highly concerning.

If the only threats that are considered to be a threat are those where harm is done, then we can expect more lives to be lost and these incidents to continue to occur.

We mustn’t let shootings and threatened shootings become normal. Frequency has nothing to do with normal. That this video was just a twisted prank doesn’t remove it from the overall societal disease. It is a symptom. Death is not a joke, guns are not a joke, and we must not become numb to their presence in everyday life. We must begin to see that the people who commit these atrocities are not mentally ill, to do so is an insult to the mentally ill. No, they’re infected by a different kind of disease: a societal one. It’s an infection bred through American society’s addiction to guns and gun culture, it festers through hate and misconceptions of entitlement, it passes from one host to another through this increasing normalcy when those with rotting hearts begin to think that ending the lives of others will make their corrupted ideas heard.

It will be a long fight before the cure, gun control and an acknowledgement of the deep set societal problems that cause such incidents, is allowed to be dispersed. Until that time, we need to address the symptoms. Active shooter drills should not be restricted solely to the police department. Plans of action for shootings, or potential shootings like the one today, should be added to class syllabi. Furthermore, when such incidents occur, students and staff deserve to have the campus shut down so as to remove their obligation to place themselves into a potentially dangerous situation.

Education is important, but nothing is more important than living to see tomorrow.