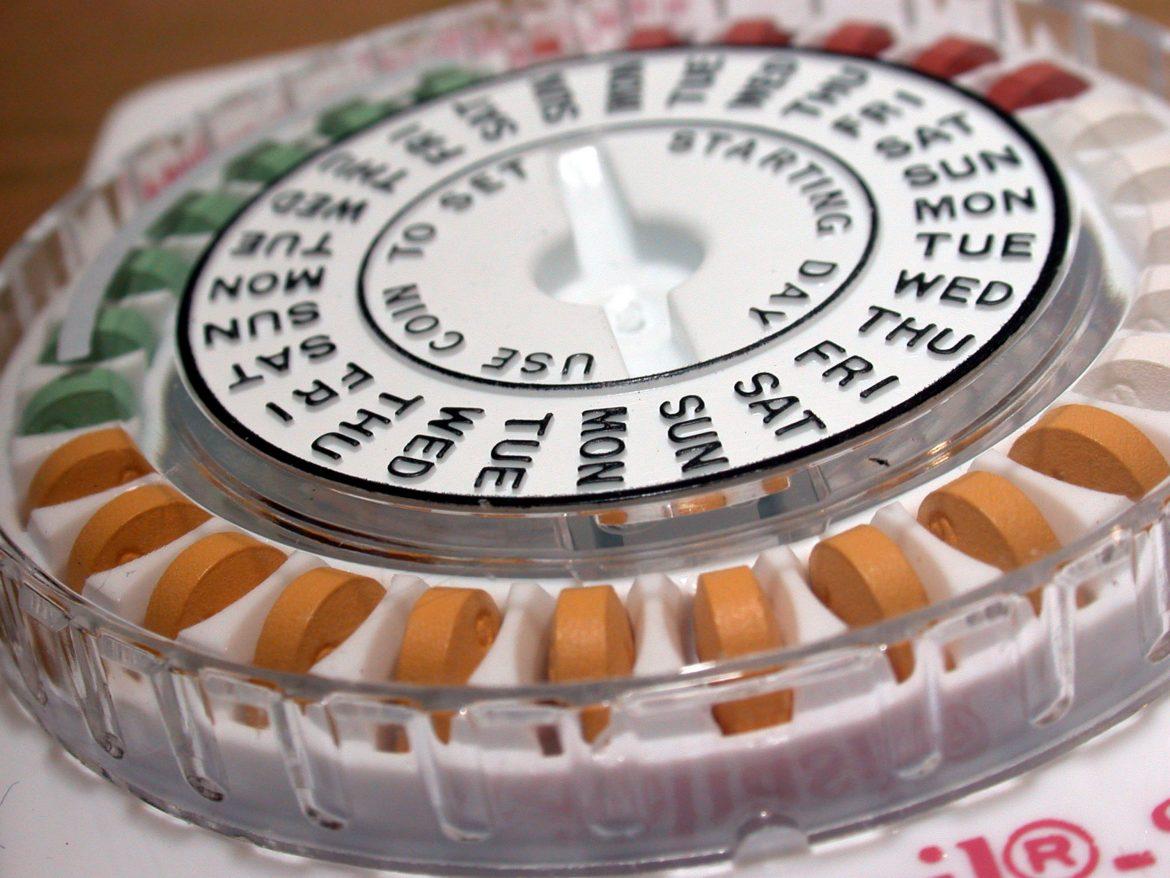 Birth control pills in their calendar dispensing packaging. A new requirement in Missouri requires a physician who performs an abortion procedure to also provide patients with materials to meet the state's informed consent laws. (Richard B. Levine/Sipa USA/TNS)

California could become the first state to require every public university to provide medical abortion, more commonly known as the abortion pill, within their healthcare centers mandated under legislation.

This bill, SB320, has already passed through the state Senate. If it passes through the assembly and is signed into law by the governor, it would be the first of its kind in the nation.

Not to be confused with Plan B, the emergency contraceptive, the abortion pill is administered after conception. It consists of two medications, mifepristone and misoprostol. The former is given by a doctor or nurse at a clinic and taken in their presence, the latter 6-48 hours later and can be done so at home.

“The CSU is working with the author of this bill,” Elizabeth Chapin, manager of Public Affairs, Office of the Chancellor at California State University, said. “There is funding for initial costs but continued ongoing funding is our concern.”

One stipulation in the bill states that student fees or state funds cannot be used towards the pill so there is a necessity to keep a flow of private funding to ensure that these services stay steadily available for students. There is the initial funding for the actual medication itself but there is also the need to garner additional services and care that come along with the abortion pill.

“There are costs that need to be considered,” Chapin said. “Such as the purchase of medical equipment, additional medical training of healthcare staff and the provision of after-care for students, including 24-hour phone support for medical emergencies.”

According to the Huffington Post, more than 500 students in California’s public universities seek abortion options off campus every month and more than half of overall students in the UC and CSU systems qualify as low-income. This means that students must fund whatever costs accrued with finding and going to outside sources for abortion options and they must also take time away from classes or work.

With these barriers in mind, students behind the advocacy group Students United for Reproductive Justice at UC Berkley helped craft this bill with Surina Khan, CEO of the Women’s Foundation of California.

Anti-abortion protestors oppose the bill on grounds that universities simply aren’t equipped to handle the procedure.

Khan says this wouldn’t be the case as private funding would account for the missing necessary pieces in order to have the abortion pill on-site.

It has been surveyed that almost all the UCs and CSUs healthcare centers are already set up to offer to offer this procedure, minus the needs of having ultrasound machines and additional staff training. Proponents of the bill assure that all these changes are minor and easily doable.

“The health and well-being of CSU students is a priority for the university and we appreciate the intent of any lawmakers who share that same priority,” Chapin said.