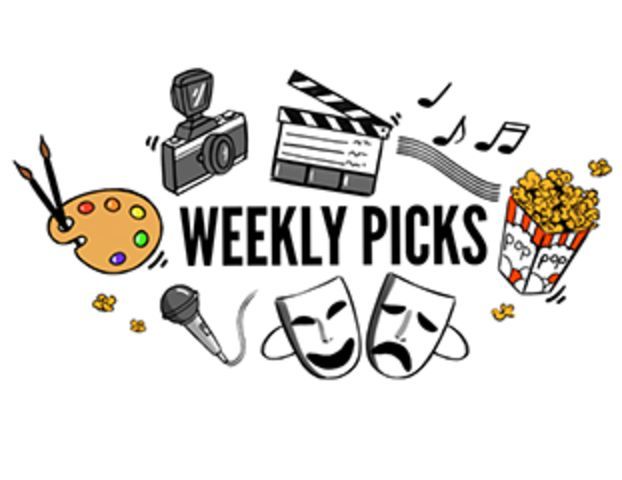 The Games Room will be hosting a Super Smash Bros. Tournament for Wii U. In tournament style, players will compete against each other and the victor will win a $25 gift card to Game Stop.

Share a song, poem, or other form of expression during Expressions at the Games Room. Experience the student performances while enjoying free food and beverages. All who perform will be entered in a raffle to win a prize.

Get in touch with your artistic side and bring your creations to life at Craft Corner. The theme for this Craft corner will be Self-Care kit.

Lessons from Leaders of the Civil Rights Movement at The Skirball

CSUN Professor Luciana Lagana has created a documentary film featuring interviews with the Executive Director of the San Fernando Valley Rescue Mission, along with people who used to be homeless. The film is part of a research study exploring how to enhance attitudes of CSUN students towards people who are homeless.

Figure out where to go on your next trip at the Los Angeles Travel & Adventure Show. Destination experts from around the world will help the audience personalize their perfect journey.

Participate in a 5k or 10k walk or run during this Chinatown tradition. The courses start and end at Chinatown Central Plaza which also hosts a family-friendly festival of activities.

The Batman ’66 Exhibit pays tribute to the popular TV show while honoring the late Adam West. The exhibit consists of four sections: Wayne Manor, The Batcave, Gallery of Guest Supervillains, and The Collectibles of Batman ’66.

Where: The Hollywood Museum, The Max Factor Building

The Fashion Institute of Design and Merchandising’s museum celebrates the imagination and achievement of Motion Picture Costume Designers for the 26th year. See the costume designs used in award-winning films such as Wonder Woman, Dunkirk, and Thor: Ragnarok