Stop giving pity to a murderer 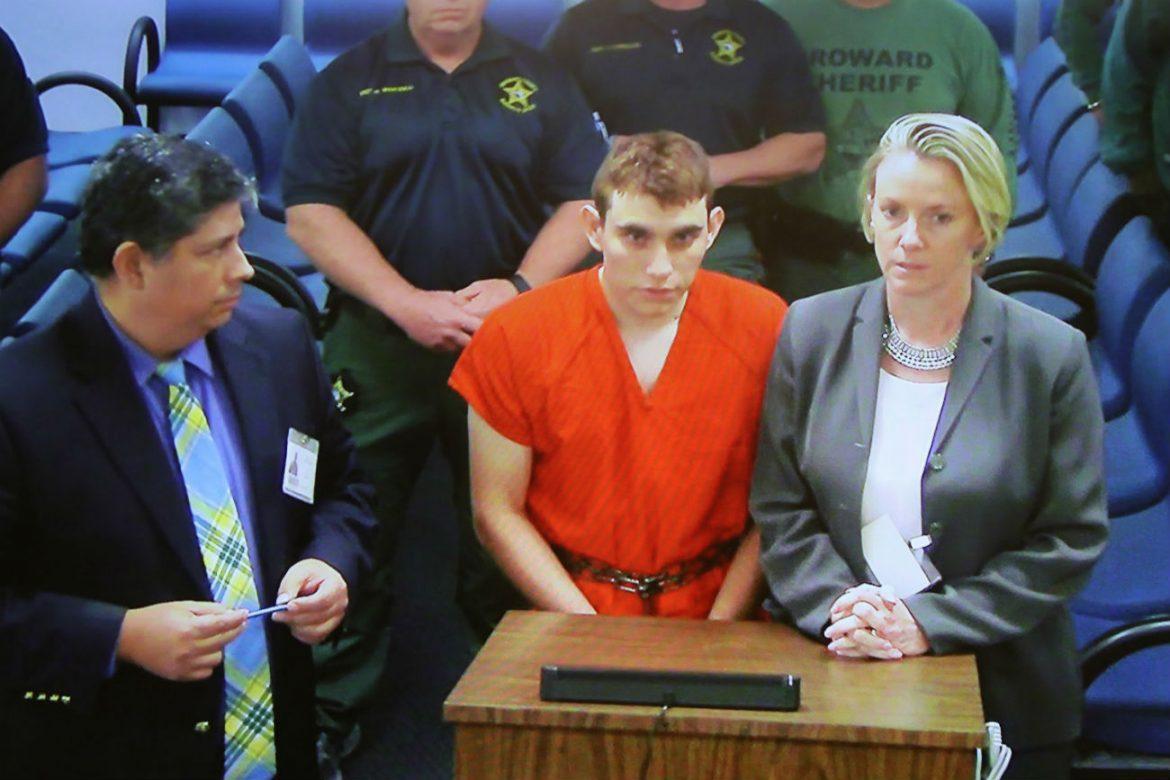 Nikolas Cruz will forever be remembered as the shooter who spread horror through a middle-class community and whose actions have once again sprung the need to end mass shootings in America.

Yet in the days following the horrific events at Marjory Stoneman Douglas high school and as details of Cruz’s life came out, he’s been painted in too light a tone. Not as a deranged killer who brought beloved people’s lives to an end, but as an adolescent who was misunderstood by his community and ostracized because he was different. He was adopted, had his parental figures die when he was young, didn’t have a family, was bullied and has autism.

Those last two aspects of Cruz’s depiction are a complete insult, not just to people who have mental illness yet choose to lead normal lives but to the individual that is writing this sermon on personal responsibility.

In a sick and ironic twist, I see a little bit of myself in Cruz: a white male whose parents were separated at birth and had to endure both mental and physical abuse from a dead beat father. Yet I did not grow up racist, did not join a white supremacist group and refuse to let hatred dictate how I control my life.

I don’t use my autism or the actions of others as an excuse to harm other people. So I shall share some of the things I’ve endured and what I have done to overcome these obstacles to obtain happiness.

At fifteen years old, when I was a freshman in high school, someone drew a penis on my forehead after falling asleep in a Home Education class. It was a humiliating day for me; the whole class started to laugh and for months on end the name-calling and hurtful words were endless.

Deciding I wanted to be an athlete I had only one choice because even though I loved sports, I wasn’t good at anything. So I became the school mascot.

What happened the first game? People threw candy at my head, a hot dog at my face and someone thought it would be funny to squirt mustard all over me. But whether it was through my penis-head incident or that first game I knew that there was a bigger world out there. If I learned to endure punishment but showed I would not go down, then in time I might just earn people’s respect.

Turns out I earned more then respect, I earned love and trust. This is where Cruz failed and where thousands of other people like me who are in the autism spectrum succeed.

We never, for a split second, ever thought that hurting others would solve our own problems. I am not naïve enough to say that revenge did not cross my mind, but I knew deep down inside that there was a bigger world and killing others is wrong.

Saying that Cruz’s past is what caused him to kill those seventeen people will only make more sympathizers who will cause another mass shooting, likely someone in another proud middle-class/upper class community who has become a social outcast to society.

More than anything, it paints a target on a person with mental illness. Cruz was a person who had cruel intentions. His actions had nothing to do with what was going on in his head; it was the malice in his heart.