Text to 911 updates with more features to come 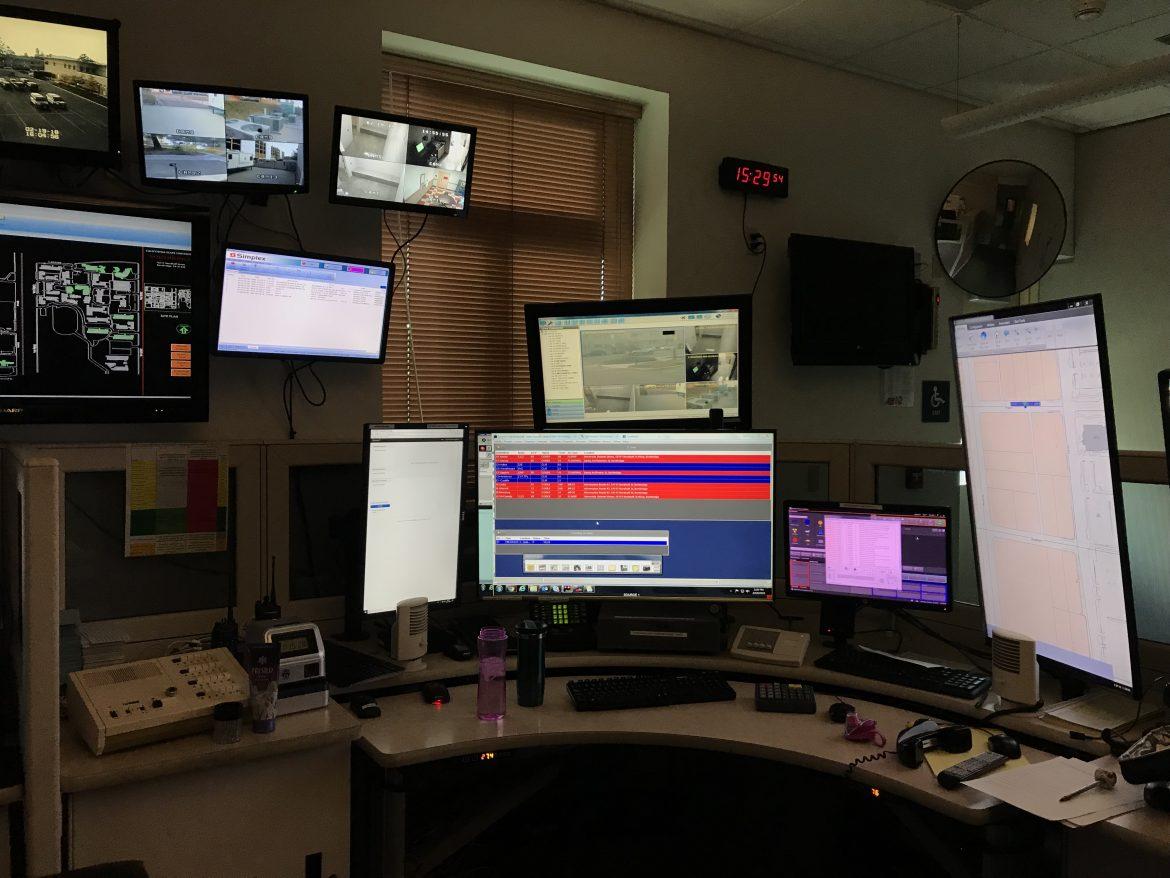 Dispatcher's computer where she logs in calls and texts for 911, and has a computer screen of a map on the right showing the call/text origin of location. Photo credit: Leeza Maisyan

Update: The original piece was updated to include the perspective of Nicholas Sanchez.

For years, Nicholas Sanchez, who is deaf, has waited for Text 911 technology. In August 2017, the CSUN Department of Police Services had a soft roll out of its new Text to 911 system. Students are allowed to contact campus police via text message if calling is too dangerous in an emergency situation

Before this system was in place, Sanchez said he and other deaf and hard of hearing students would have to rely on others to communicate with authorities for them. Now, they can do it on their own.

“If something were to happen to us, what do we do next,” Sanchez said. “I’ve been waiting for this service for years, like years upon years, it’s really helpful for us.”

Since the feature was released it’s been working as hoped, with a small exception to the way the cellphone system is organized in regards to call towers.

911 calls have priority through text. If too many people are using their phones, the cell towers will bump someone off the queue in order to make sure the 911 text goes though. “Telephone companies had to work that in,” Police Capt. Scott VanScoy said.

VanScoy explained when the student sends a text message to 911, it may not always go to the right agency, therefore a transfer has to be made. That transfer takes less than 10 seconds.

“[It’s] not perfect in sense of immediate agency getting the call. But we get between 90-95 percent of our calls correct,” said VanScoy.

The text-in system has averaged to be around 2-3 text per month and about 20 911 calls per month.

Next-generation emergency services, referred to as NG-911, is expecting to include the feature of video footage with their calls.

The victim will be able to take their smartphone and use FaceTime to show the police their injury. The police can transfer the footage to the paramedics as they are on their way to meet the victim. The video call system will be expensive and the network infrastructure for California isn’t there yet, according to VanScoy.

CSUN Police Services received a State Officers of Emergency Services grant of $10,100 for Text 911 to happen. It took four to six months to move forward after receiving the grant.

The kick off for the Next-Gen 911 video footage will take about 5-10 years regionally, and about 20 years for the entire state.

These advances give accessibility to those who are deaf and hard of hearing where it wasn’t available before.

“Instead of having to call and depend on other services, this way it’s just on us,” Sanchez said. “We’re adults, we can handle it, we can do it ourselves and be independent.”