AI-Jam kicks off next week 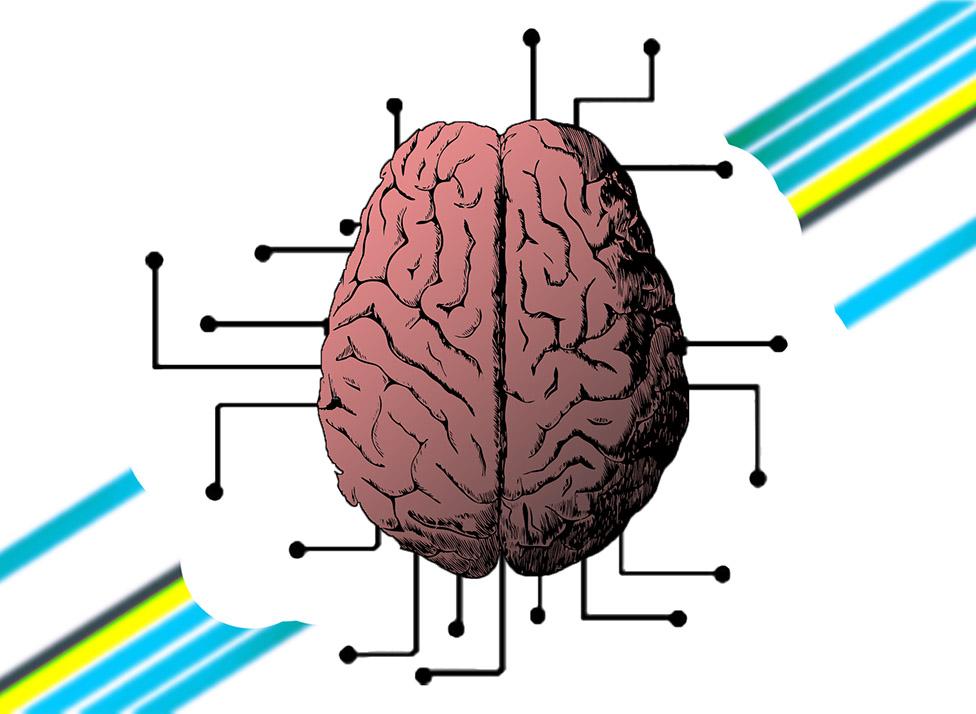 The month-long competition, starting Mar. 2, challenges students to solve a problem using Artificial Intelligence (AI) tools and resources offered by the Information Technology (IT) Department, as well as the opportunity to win prizes and awards.

“We created [an] AI-Jam course in Canvas with learning resources that range from Introduction to AI, to Machine Learning, to Future of AI,” Associate Vice President of Academic Technology Deone Zell said. “In addition, students will have access to an array of AI tools made available to them by CSUN.”

AI is very much a facet of our everyday lives, even if we aren’t aware of it. The image that usually comes to mind when thinking of AI is the cliche depicted in science-fiction films, television and video games – a humanoid android or computer system that acts independently and is frighteningly intelligent.

It might be Sophia The Robot, who was recently featured on the cover of the 400th issue of Stylist magazine and is the world’s first AI robot citizen (of Saudi Arbia, no less).

The everyday “face” of Artificial Intelligence though is right at our own fingertips. For iPhone users, it’s the personal assistant Siri, and for Amazon Echo users, it’s Alexa. Or maybe its the new, facial recognition technology offered by the iPhone X. These all are examples of AI technology that we interact with regularly, and that’s just the tip of the iceberg.

“AI tools are giving rise to entirely new research ideas,” Zell mentioned, “such as […] using adaptive interfaces to help people with disabilities, creating robots driven by AI for search and rescue, talking to animals in their language, using video analysis to describe what is happening in a video or to make an entire video library searchable.”

Daniel Arroyo, a 21-year old economics major, sees a dark side to AI technology however.

“It’s a cool thing, but we still need to regulate it,” Arroyo said. “It’s not safe yet.”

He referred to the “partially-autonomous” Tesla car crashes occurring due to “drivers being lulled into a false sense of security” or who confuse them with self-driving cars.

According to predictions by Tractica, the annual revenue of AI will hit “$36.8 billion worldwide by 2025.” Just two years ago, it stood at $643.7 million. Spanning across platforms and businesses, AI is quickly becoming all-encompassing, whether that’s for better or worse.

An interested group of faculty, supervised by Dr. Mariano Loza-Coll, opened the door to a year-long Artificial Intelligence Exploration (AIx) at CSUN. Zell described that these explorations “consist of faculty-led informal brown–bag conversations, guest speakers, exploration of tools and research opportunities, and finally the Jam itself.”

Students, broken up into teams of two to five, will be given the opportunity to become more familiar with AI concepts and then apply them to a problem of their or the faculty’s choosing during the Jam.

Teams selecting a problem of their choosing will be placed on the ‘Innovation Track’ and those selecting from a series of problems determined by faculty will be placed on the ‘Research Track.’ They will then articulate their solutions into a final two minute video and an in-person demonstration to be showcased and evaluated by both faculty and AI experts.

According to Zell, presentations will be judged based on “dimensions such as the innovativeness of the idea, feasibility of bringing the idea to fruition, and degree to which it incorporates AI to solve the problem.”

Prizes range from acceptance into I-Corps summer accelerator program for those of the Innovation Track, to funding for further development and the opportunity to work with faculty for those on the Research Track.

“This competition will give students engaging and powerful exposure to technology tools and critical thinking abilities that will eventually transform the world of work. […] We hope to uncover the innovative and creative talent of our students that will open a new study field for them, and possibly, launch a new career direction,” Zell stated.

Computer science major, Juan Herrera, 19, and his team are tackling the “lack of knowledge” problem. Herrera explained it as countering difficulties in studying when you can’t put “100 percent into your studies.” Their solution AI aims to be able to spot where students make mistakes and specifically identify them.

“Right now what we call AI is not AI […] But eventually we’re gonna code an AI where it can program itself to do whatever it wants or whatever we tell it to,” Herrera said.

Herrera thinks that the AI-Jam is definitely going to be helpful to students, especially those majoring in computer science, and is looking forward to the competition.

Interested students have until Mar. 5 to enroll on the AI-JAM Canvas site.